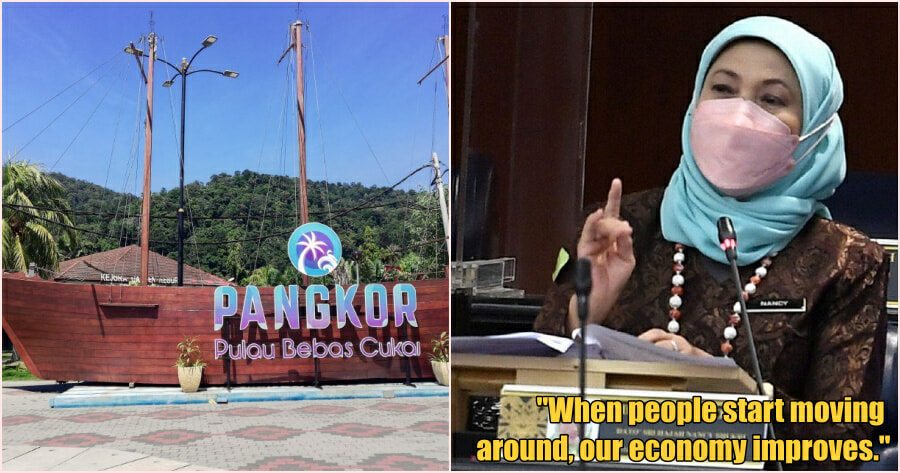 After the recent reopening of Langkawi Island as well as Mount Kinabalu and a few parks in Sabah for tourism, several more tourist destinations are expected to be opened to the public such as Pangkor Island, Redang Island and Tioman Island as well as Perhentian Island in the near future.

Minister of Tourism, Arts and Culture Datuk Seri Nancy Shukri said in yesterday’s (20 September) parliamentary session that this is part of efforts to revive the tourism sector which had been badly impacted by the Covid-19 pandemic.

“Domestic travel attractions that would be reopened include islands like Pulau Redang, Pulau Pangkor and Pulau Tioman as well as highlands such as Cameron Highlands and Genting Highlands.”

“We already have a list that not only includes islands but also places like Genting Highlands, Cameron Highlands and Fraser’s Hill as well as other destinations,” said Nancy. 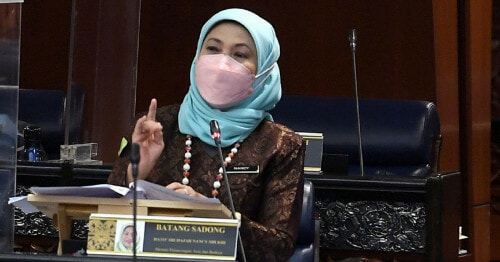 She also added that hotels and destinations whether on the island or the highlands will be reopened to those living in the same states.

“We will discuss interstate travel in a few days and when it is allowed, tourists from other states can also visit these places,” she explained.

In a response to a supplementary question from Muar MP Syed Saddiq Syed Abdul Rahman, Nancy said, “When people start moving around, our economy improves.” 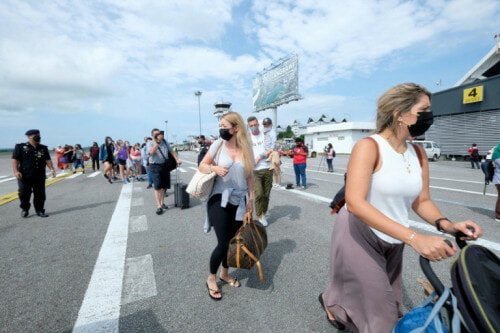 Meanwhile, in a response to a question by Cheras MP Tan Kok Wai regarding international tourists, she said mentioned that the pilot project on Langkawi Island would be used as a benchmark for the government to make a decision on whether or not to reopen the country’s borders.

“We have plans to receive international tourists… we will start with Langkawi because it is popular among tourists and also has an international airport.”

If Langkawi turns out to be a successful pilot project, Nancy noted that the government will start to allow interstate travel as many states have moved into Phase 4 of the National Recovery Plan (NRP). 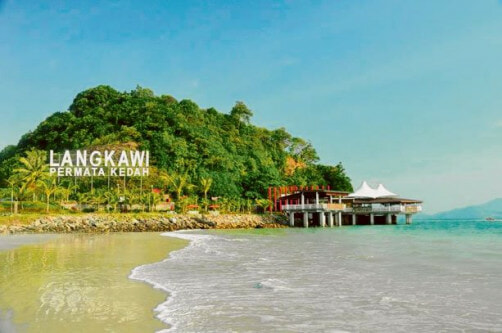 During the session, Nancy also mentioned that her ministry has established through a series of negotiations with tourism industry players, a Tourism Recovery Plan (TRP) to find a balance between economic interests and public health.

She said that the TRP was one of the Ministry’s continuous efforts in restoring tourist confidence in the safety and ensuring the tourism sector is able to generate a permanent income after the reopening in stages.

“The TRP’s focus is to revitalise domestic tourism and help expedite vaccination for locals. This includes frontliners of the tourism, arts and culture sectors in the country in a bid to achieve herd immunity at popular tourist destinations.”

“We are also intensifying the ‘Rindu Melancong? Jom Vaksin Dulu!’ campaign to encourage more people to register for the Covid-19 National Immunisation Programme, and restore public confidence in travel by promoting Malaysia as a safe, clean and healthy destination,” added Nancy.

Where are you the most excited to go to? Let us know in the comments. 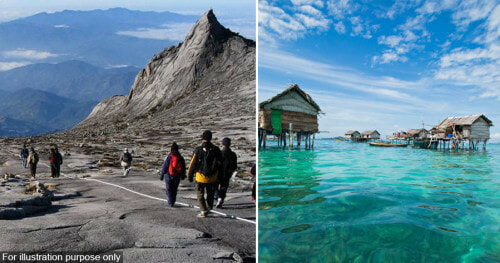