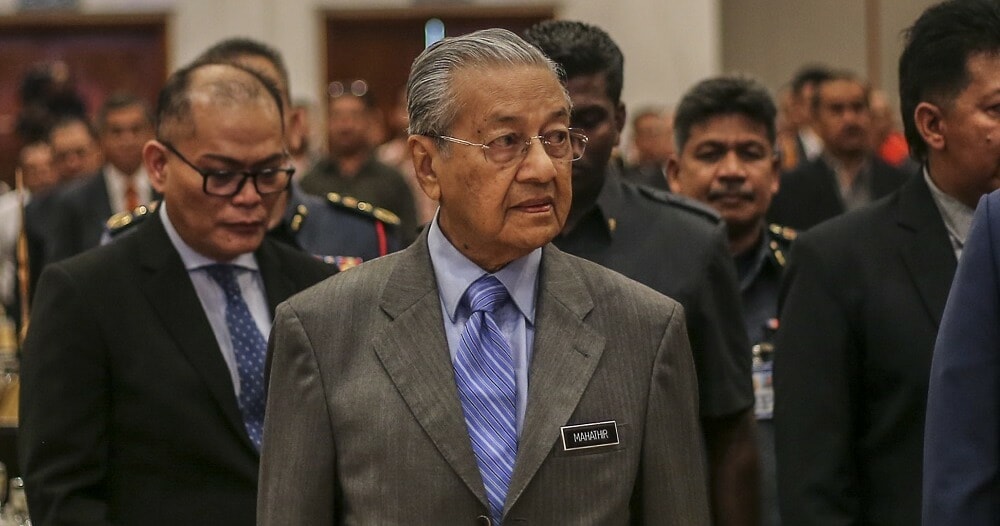 Umno and Pakatan Harapan have been constantly bickering ever since the 14th General Election and recently, our prime minister Tun Dr Mahathir Mohammad has snapped back at Umno with a pretty strong statement.

The Star reported that Tun M said that, as “losers” of the GE14, Umno is in no place to suggest a candidate for the Menteri Besar position in Johor. He was quoted as saying,

“It is the winning party (of the general election) who names the Menteri Besar, not the losers. Losers should keep quiet. Tan Sri Muhyiddin (Yassin) has other jobs to do. We will put up a candidate (to replace the Johor Menteri Besar).”

FYI, Muhyiddin is currently the Home Minister and the president of Parti Pribumi Bersatu Malaysia (Bersatu). Previously, he was Johor’s Menteri Besar from the year 1986 to 1995.

As of now, Pakatan parties have given the names of possible candidates to take Osman’s place. However, Tun M stated that the candidate must be from the Bersatu party which is in line with Pakatan Harapan’s agreement during GE14. 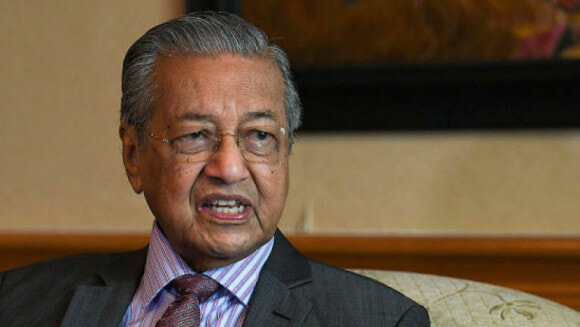 On top of that, Tun M dismissed claims that the PH government was meddling with Johor’s state affairs by deciding the candidate for the Menteri Besar position.

“I believe Johor is part of this country. Unless it is a foreign country, I don’t interfere in internal affairs of foreign countries,” explained Tun M after the launch of the Malaysia Auto­show 2019 organised by the Ministry of International Trade and Industry and Malaysia Automotive Robotics and IoT Institute.

Prior to that, on Wednesday (April 10), Sultan Ibrahim Ibni Almarhum Sultan Iskandar of Johor said that some groups should stay away from interfering with state matters. Sultan Ibrahim said,

“On matters concerning Johor, don’t be a busybody in meddling with the state affairs as this sovereign state still has a Sultan.”

Well, those are definitely some strong statements by Tun M as well as Johor’s Sultan. What do you think of the statements made by the gentlemen? Share your thoughts in the comments below!

Also read: Tun M Affirms Royalty Not Above The Law for Seditious Remarks, TMJ Says “Bring It On” 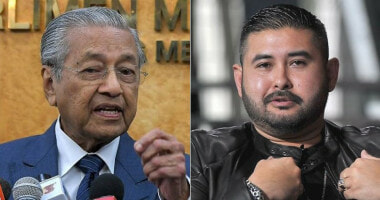