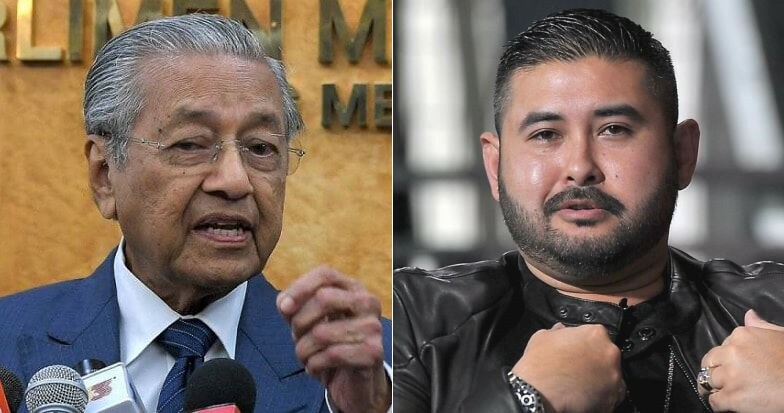 Wow, these are some strong statements from Tun M!

It’s quite a well-known fact that the current government in Malaysia takes the rule of law very seriously ever since they came into power. In fact, our prime minister Tun Dr Mahathir has constantly reiterated that no one is above the law and that includes Malaysian royalty too.

In a recent example, Tun M gave a statement saying that Johor Crown Prince Tunku Ismail Ibni Sultan Ibrahim is not above the law. Having said that, Tun M mentioned that the prince is still entitled to his own opinion and is free to criticise the Pakatan Harapan government if he wants to. However, he can be held accountable if he makes inflammatory statements. Just like any other Malaysian!

Tun M was quoted by The Star as saying,

“But if there are statements that are deemed seditious, we will take action against him. He is not above the law. In fact, nobody in Malaysia is above the law.”

FYI, Tun M made these statements during a press conference at the Parliament lobby, yesterday (9 April 2019). 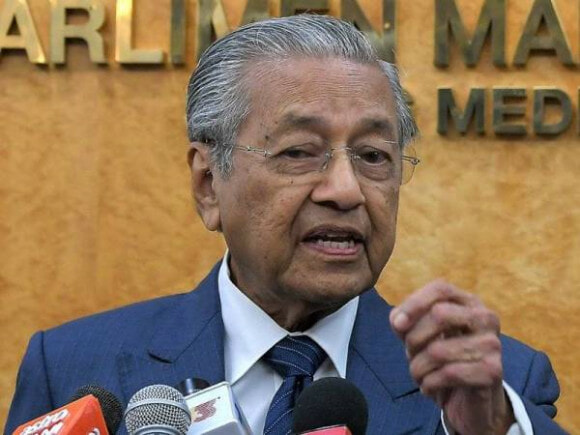 When asked if the Prince should join politics so that he could criticise the government in person, Tun M simply said that it’s up to TMJ to make that choice. Tun M continued,

Following that, Tunku Ismail has responded to Tun M’s statements by tweeting that he is ready to face criminal charges if he had made any seditious statements, wrote The Star. You can read his whole tweet below:

Sila. If i have to go down kerana mempertegakkan Perlembagaan/Constitution, Raja Raja Malayu, dan Islam. By all means. You know where to find me. Macam Rakyat biasa saya berhak tanya Soalan dan beri pendapat. I’m all yours. Finish what you start. https://t.co/07DEow5gpK

In case you didn’t know, TMJ has been very opinionated about the new government. His most recent comment was on the government’s move to accept the Rome Statute – which is a treaty created by the International Criminal Statute (ICC) to fight immunity against war crimes, crimes against humanity, genocide and aggression. However, Malaysia has since confirmed that we will withdraw from this statute.

On that note, what do you think of the statements made above by both gentlemen? Let us know in the comments below! 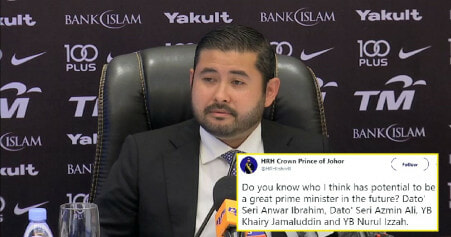