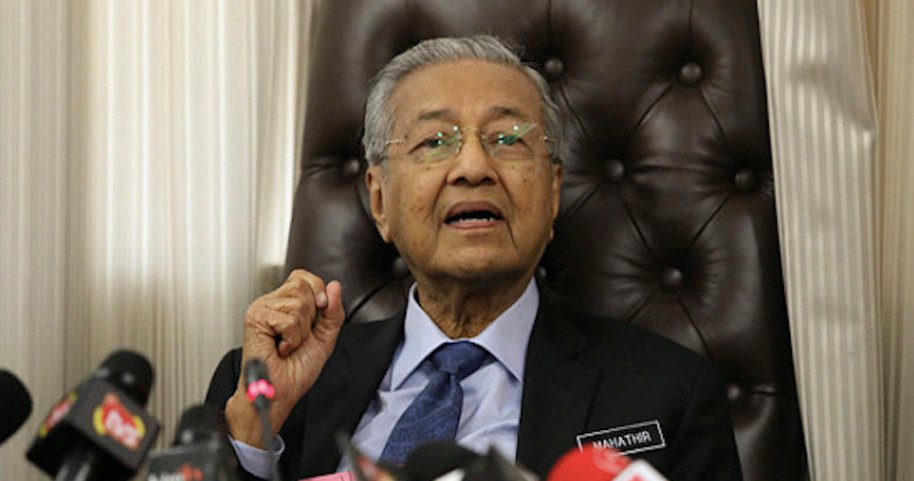 For years now, one issue that has been frequently brought up is that of our minimum wage. Currently, the minimum wage for West Malaysia is RM1,000 while in East Malaysia, people earn at least RM920. However, many believe that this is not a sustainable salary, especially for those from lower income backgrounds.

Prior to the 14th General Elections, Pakatan Harapan (PH) ensured the public in one of their campaign promises that the monthly minimum wage would be raised to RM1,500 across the nation by its first five-year term, and that the rate would be reviewed every two years. 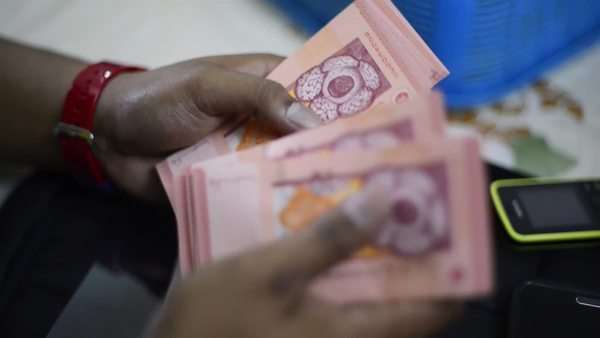 However, in recent developments, the PH government announced on Wednesday (5th September) that the minimum wage for the private sector would be raised to RM1,050 for both East and West Malaysia starting 1st January 2019. In light of this, many (including former Prime Minister Najib Tun Razak) have expressed their dissatisfaction with the amount, while others have asked to raise it even more. Petaling Jaya MP Maria Chin Abdullah recently made a statement on her website, saying that the raise was still not enough. An excerpt from her statement translates,

“Promise 34 in the Pakatan Harapan manifesto states that the minimum wage would be raised to RM1,500 for the whole of Malaysia and the government needs to thoroughly explain their reason for raising the amount by just RM50 instead.” 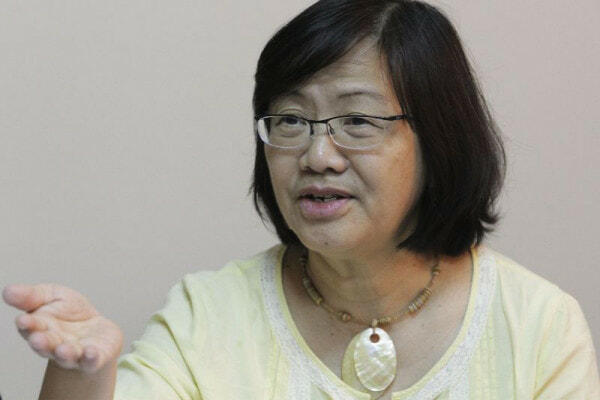 “This raise will probably not have any effect on the bottom 40 per cent (B40) and the urban poor. These groups are burdened by the rising cost of living on a daily basis. Even the monthly income of RM1,500 is not enough to sustain a family of five (two parents and three children) in urban areas. Today, almost every trip to the supermarket costs more than RM50, even if it’s just for basic necessities.”

In light of the change in the minimum wage, Prime Minister Tun Dr Mahathir Mohamad explained the reasoning behind this to reporters after chairing a PH presidential council meeting.

He acknowledged that some wanted the minimum wage to be fixed at RM1,500 or even RM1,800, but said that this could not be possible due to the state of the government’s funds. The Prime Minister was quoted by the Malay Mail as saying,

“But we are in a situation where much of the funds that should be there were used to pay debts — huge debts — and service the interest of the debt. So we cannot increase expenditure.” 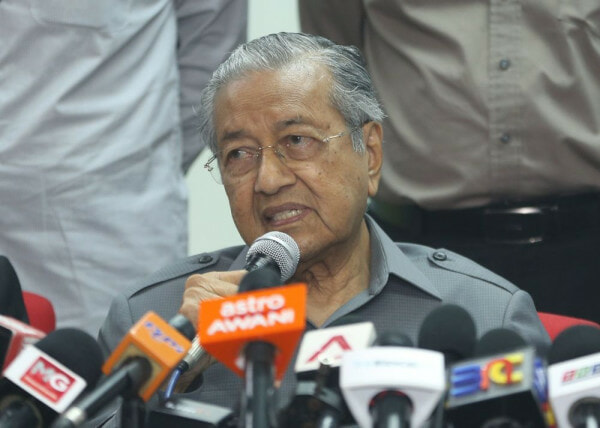 “And we have to remember, we are competing with other countries. If the cost goes up too high, we will lose our competitive edge.”

According to the Prime Minister’s Department, the decision to increase our minimum wage to RM1,050 was made after considering recommendations by the National Wage Consultative Council (MPGN) following the review of the 2016 Minimum Wage Order.

What do you think about this move? Let us know in the comments below! 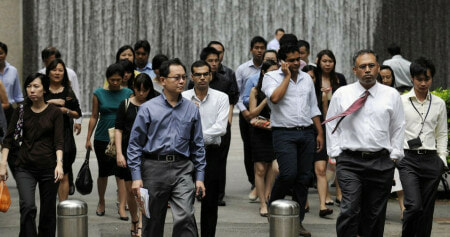