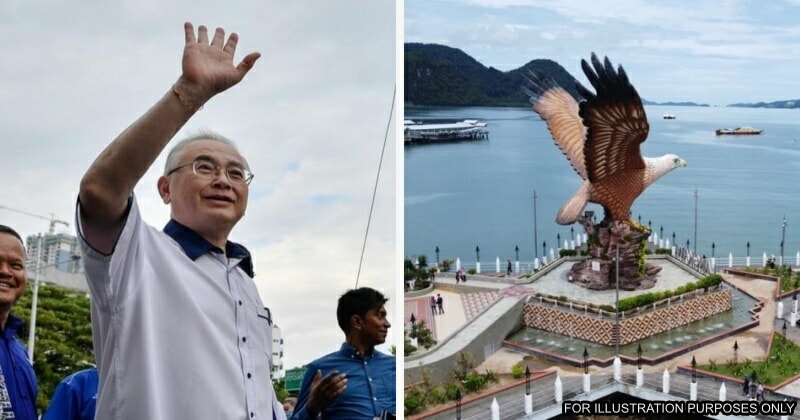 The Ministry of Transport (MOT) is planning to build a new jetty for passenger ferry operations to Langkawi as a long-term solution to the sedimentation issues that have been plaguing the Kuala Kedah and Kuala Perlis jetties. Its Minister, Datuk Seri Dr Wee Ka Siong yesterday announced that MOT is currently finding a location for the jetty which can benefit both the states of Kedah and Perlis.

According to Bernama, Wee asserted that the sedimentation problems in the existing ferries were so frequent that the government had to spend approximately RM50 million every two years to carry out dredging works to enable Langkawi-bound passenger ferries to operate. The Transport Minister commented,

“The Ministry is thinking about finding a location that can benefit both states (Kedah and Perlis) so that we can solve this problem in the long term. We are still discussing and I will announce the details later,” 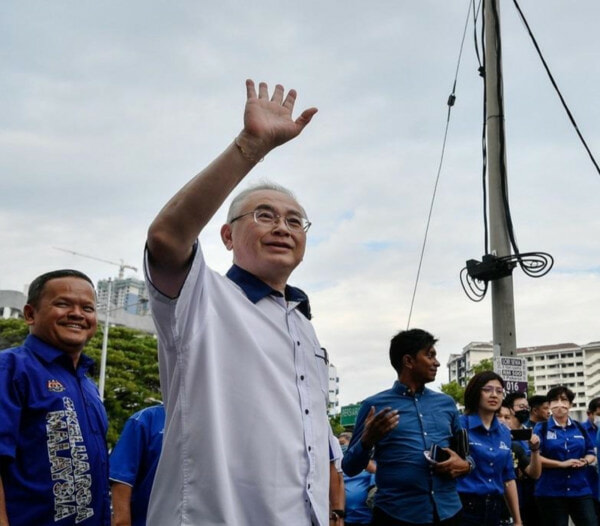 However, Wee assured that while there are plans to build a new jetty, the existing jetties in Kuala Kedah and Kuala Perlis will not be closed. Instead, they will operate for other purposes including cargo services or for the use of fishermen.

Besides that, the Transport Minister also elaborated that the Maritime Institute of Malaysia (MIMA) under MOT was still studying suitable areas between Kedah and Perlis for the construction of the proposed passenger jetty. Moreover, while the government already provided a special allocation for the Kuala Kedah Jetty, the new passenger jetty will not be built there as it won’t solve the problem of sedimentation.

So, what do you guys think of this new passenger jetty for Langkawi-bound ferries? Share your thoughts with us in the comments! 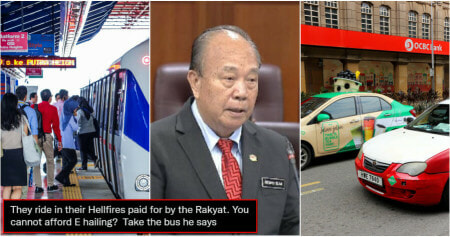