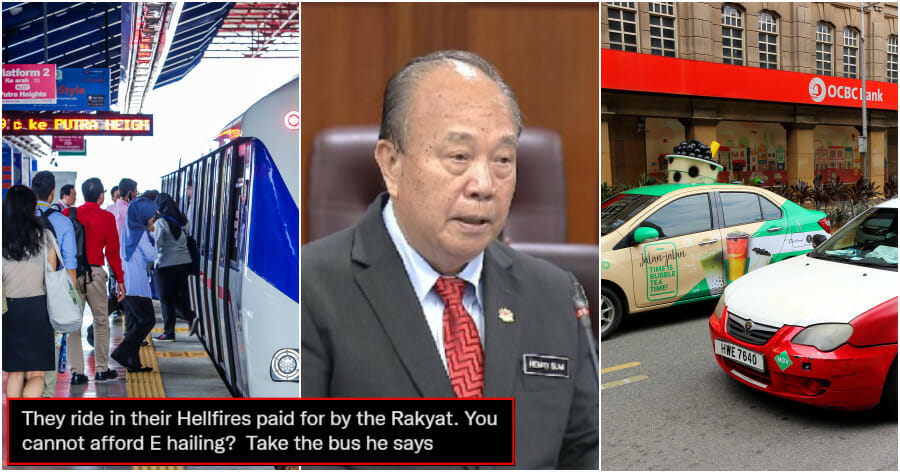 Recently, there has been a spike in the prices of e-hailing services as e-hailing companies clarified that there is currently a shortage of drivers.

For those who are unable to take other forms of public transportation, e-hailing tends to be the only choice sometimes.

However, Deputy Transport Minister Henry Sum Agong has urged users of e-hailing services who do not agree with the spike in fares to opt for other modes of transportation. 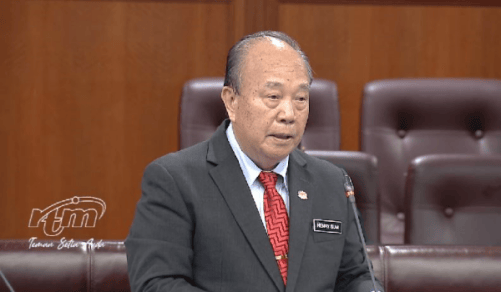 Henry said in the Dewan Negara yesterday (August 15) that this is because the e-hailing service is provided on a willing buyer-willing seller basis.

“Passengers are free to book with any e-hailing provider and can agree or disagree with the fares quoted. If they disagree, they can use other modes of public transportation like taxi services.”

He was responding to Senator Lim Pay Hen, who asked what action the ministry will take on e-hailing service providers who charge exorbitant fares. 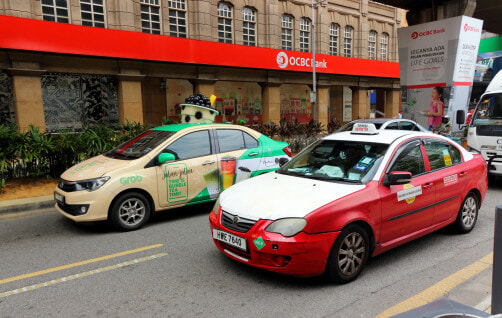 Henry explained that fares spiked because there was a surge in demand for e-hailing services, as the economy opened up. On top of that, he said many e-hailing drivers stopped working to return to full-time jobs elsewhere.

This has resulted in a lack of drivers to cope with the higher demand.

His comments did not sit well with Malaysians who were quick to call him out for being insensitive and unhelpful.

One user related it to how the government had previously advised the rakyat to lessen their consumption of chicken and eggs due to the hike in prices.

“So if the rakyat are sick and can’t afford to pay the public hospital bills, then meet with a witch doctor, if they’re too expensive then just make your own medicine,” they added.

Another user highlighted the hypocrisy of his statement. “They ride in Vellfires paid for by the rakyat. You can’t afford e-hailing? Take the bus he says.”

Do you agree with what he said?

Also read: “Easy way to show off your fitness” – M’sian Proves That It’s Possible To Cycle To Parliament, Challenges MPs 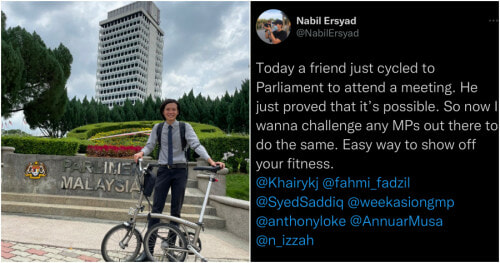