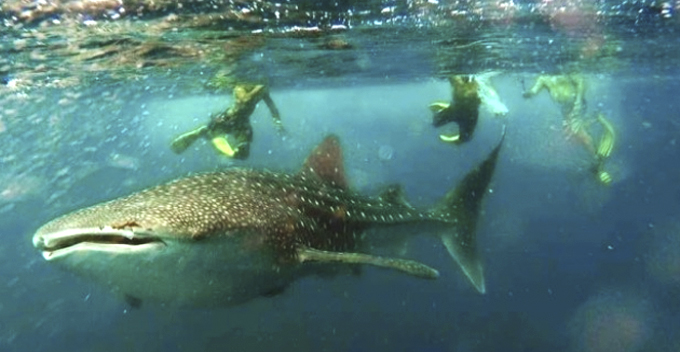 Whale sharks are not a common sight in Malaysian waters in comparison with Australia or the Philippines, as you’d have to be extremely lucky like these tourists to see one of these gentle giants!

According to Sinchew, a group of tourists from China was fortunate enough to cross paths with a whale shark while passing Pulau Kulapan in Semporna, Sabah. The diving instructor and other crew members from a local scuba diving centre were on board as well! 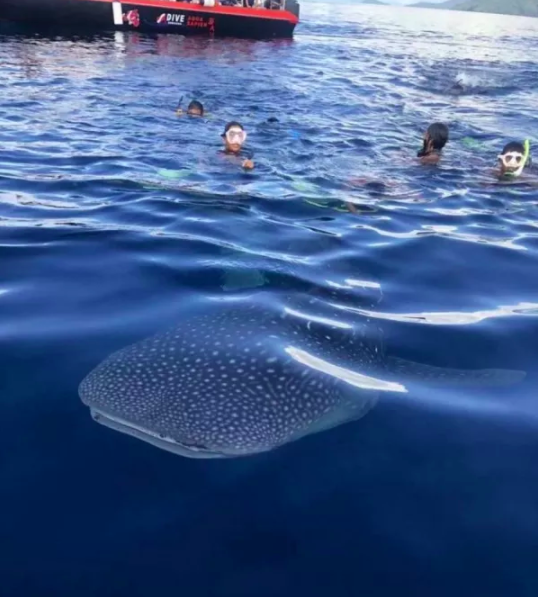 According to the spokesperson from the diving centre, the whale shark was a young one and it was a rare scene at the coast of Semporna. Which is why the tourists on the boat quickly grabbed the opportunity and jumped into the water to swim with the giant fish.

They managed to take quite a few beautiful pictures with the unexpected visitor and it was definitely one of the most memorable diving experiences for them. 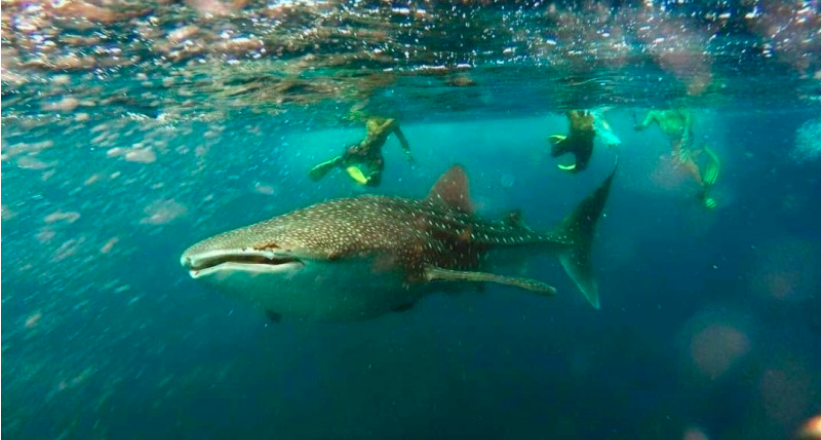 For those of you who aren’t too familiar with this peaceful creature, whale sharks can weigh up to nine tonnes and grow more than 12 metres in length. Since they are so friendly, these whale sharks would stick around so long as you don’t touch them.

Due to the fact that they prefer warm water, you can see some whale shark action between March and May in Malaysian waters if you’re lucky enough!

So guys, when you’re in Semporna waters next time, keep your gears ready and cameras charged just in case a whale shark decides to surprise you! 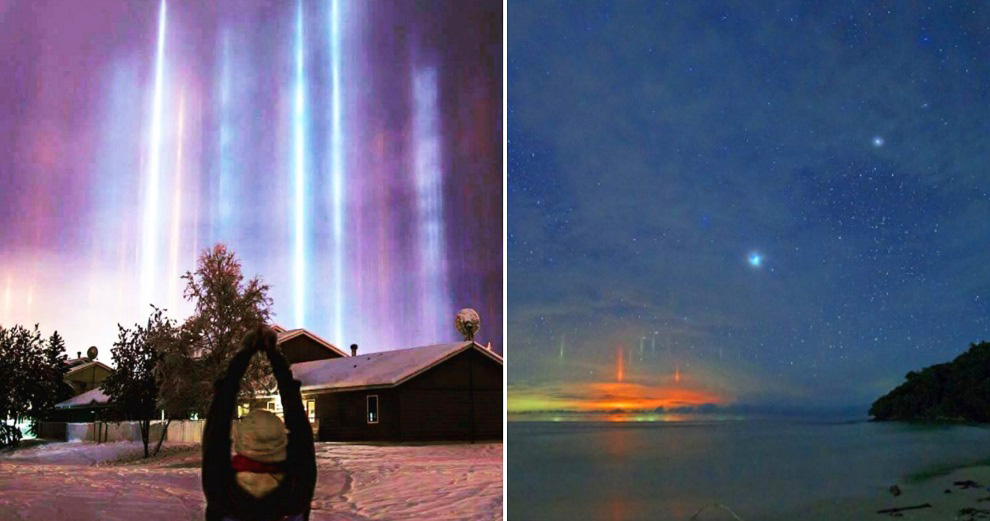