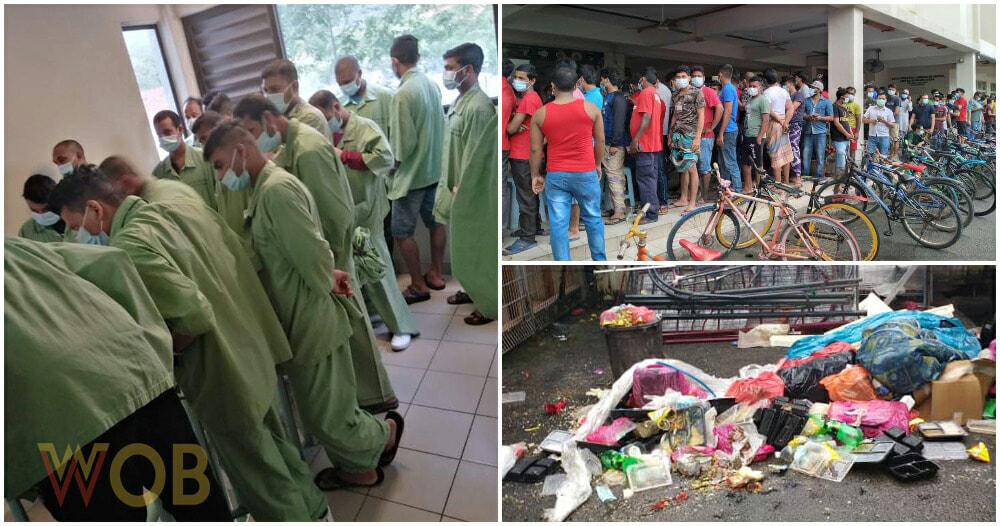 Teratai Cluster is currently the most worrying Covid-19 cluster which has recorded a total of 4,306 cases. This cluster originated from Top Glove’s workers’ dormitories. As a result, Defence Minister, Datuk Seri Ismail Sabri Yaakob, announced in his live press conference (23 November) that 28 Top Glove factories in the Klang Valley will be closed in stages.

At the same time, many took to social media to call out the company for their mistreatment of their workers which is allegedly what lead to this cluster becoming severe. Even former Youth and Sports Minister, Syed Saddiq, took to his Twitter saying that this cluster has existed ever since 2 November but they never closed the factory.

Migrant worker rights specialist, Andy Hall, shared some pictures of the quarantine centre the Top Glove employees are in and it’s shocking to see no form of physical distancing being practised. The employees are in close proximity without any PPE despite all of them being Covid-19 positive. 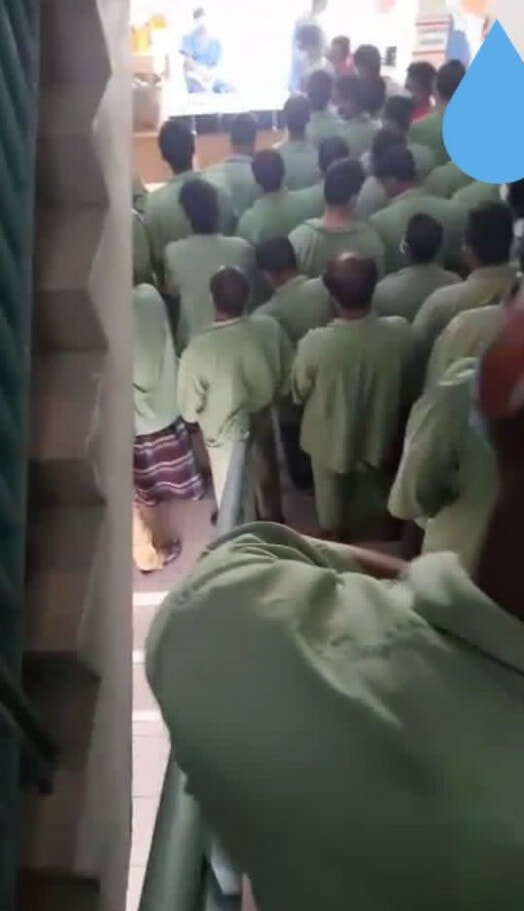 One picture showed a hospital worker handing out food to the employees but without wearing any form of Personal Protective Equipments (PPE).

“Why is the guy in the blue serving the food not in better protective clothing if they are all Covid-19 positive in hospital? I am a bit confused.” 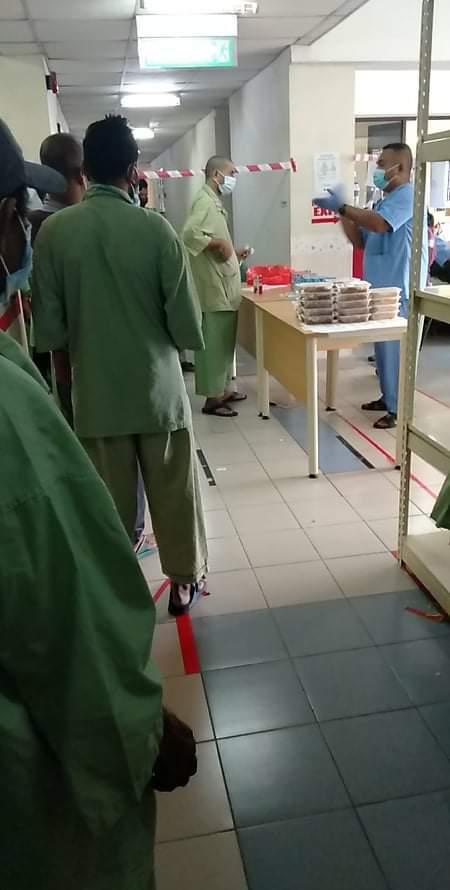 Back in the workers’ dormitories, the situation isn’t much better with their living conditions said to be terrible and deplorable.

Workers in the dormitories don’t seem to practice social distancing as well while their living areas get filthier as no one is available to clean the areas regularly. 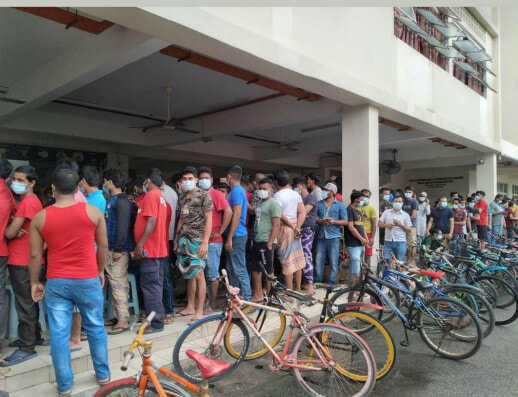 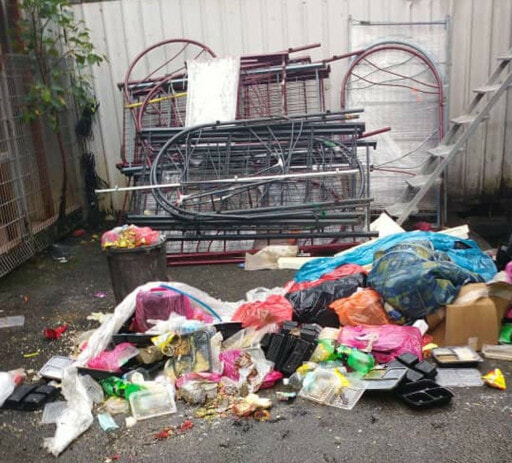 Human Resources Minister, M. Saravanan, told The Star that the hostels seem to be crowded and unsanitary.

Top Glove’s CEO, Tan Sri Dr Lim Wee Chai, however, denied that workers conditions were deplorable. Speaking at a virtual meeting today, he said that millions have been spent on new apartments, new beds and more. 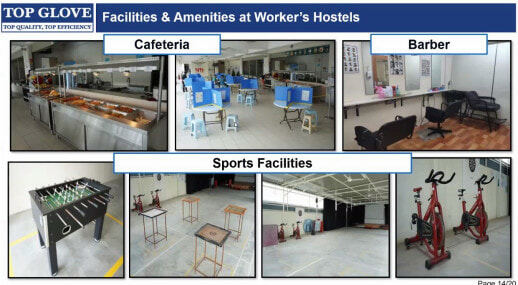 Following our report on the closure announcement of the factories by MKN on 23 November, World of Buzz received a tip yesterday (24 November) from a Top Glove employee in one of the factories in Klang who wishes to remain anonymous. He said that despite the ministry’s orders to shut down the factories, “only the production line was closed but the packaging and container loading was done silently.”

“We also have family and we are scared to come work. If we take leave means they will hold our salary, so we hope action will be taken,” he said.

However, in an update by the employee, a raid was conducted by the Ministry of Health today (25 November) and a shutdown notice was issued to all the factories.

What do you think about this? Let us know what you think! 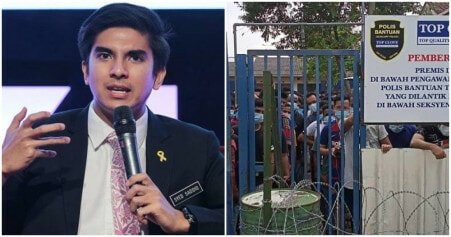