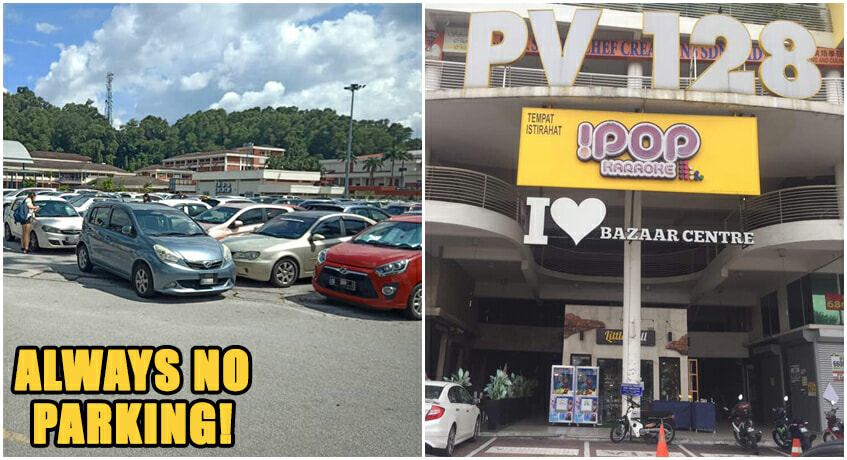 Since it was founded in 1969, Tunku Abdul Rahman University College, commonly known as TAR UC, has definitely solidified its presence as a household name among Malaysians. Other than its main campus in Setapak, Kuala Lumpur, TAR UC also has five branches across Malaysia in Penang, Perak, Johor, Pahang, and Sabah.

Here are some things that students of TAR UC’s main campus can definitely relate to! 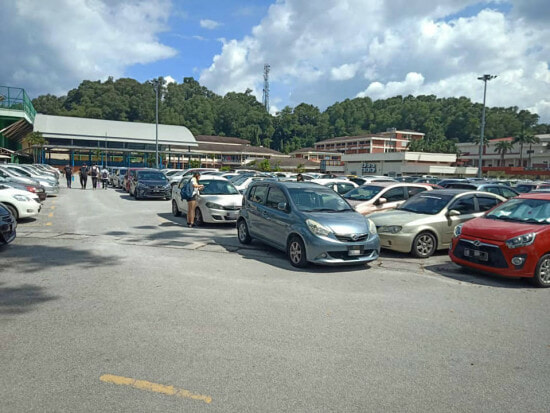 Trying to find parking within the campus or in the surrounding areas of campus after 8am is terrible because there’ll be no free spots anywhere! It’s so bad that some students even go to university 3 hours before their first class to get a parking spot!

2. Having to use a map within the campus

Since TAR UC’s main campus is gigantic, all new students (affectionately referred to as “freshies”) receive a map of the campus during their orientation week. At first, freshies might think that the map won’t come into handy, but when they’re struggling to find the venue for their next class, they’ll be thankful for carrying that map with them whenever they go. In TAR UC, we go old school with actual maps!

3. All those events happening every semester 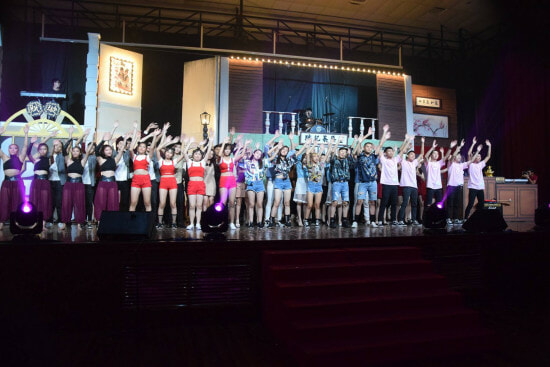 Every TAR UC student will know just how many events go on every semester. It doesn’t matter if it’s a long semester or a short semester, there will always be booths and people promoting events at all three canteens. Not only does TAR UC have official orientation events that begin every academic year, students also actively organise events on their own.

Some hardcore students even join multiple events as committees while those looking for fun make it a challenge to attend every single event! 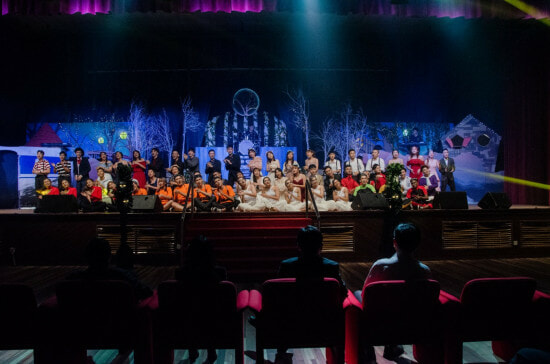 With all the events going on, the students that join all these events as committees also change their Facebook profile pictures at the same time. After all, seeing a flood of changed profile pictures on Facebook is the best way to promote any event! 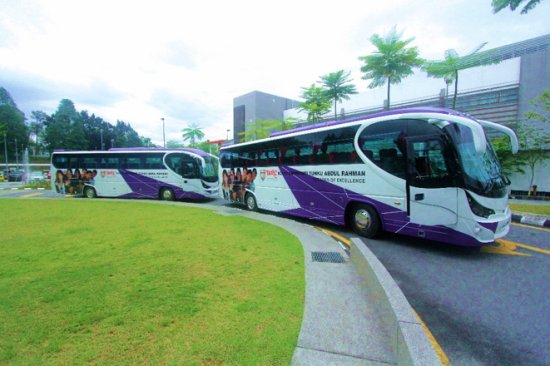 TAR UC provides free shuttle bus services to the most frequented places nearby but these buses always leave early. Arriving at least 15 minutes before the next bus is important because otherwise, you’ll either have to run after the bus or wait 30 minutes for the next one. Catching the last bus is especially difficult since it only waits for students in the parking lot next to the SAU building!

6. Having exams during CNY

Nobody ever looks forward to exams or tests. However, having exams during a celebratory time is even worse. Since TAR UC mainly comprises of Chinese students, the final exams that happen right in the middle of Chinese New Year almost every year make it hard for students to focus on studying and celebrating. How to do both at the same time?

7. Walking from one end of the campus to the other end for class

At the start of every semester, TAR UC students check their timetables nervously because we don’t want to have classes that are at opposite ends of the campus. However, if you’re unlucky enough, that means you’ll have no choice but to invest in a good umbrella or some sunscreen since you’ll be spending a lot of time walking under the sun to get from one class to the other.

8. Eating at least once at the shop beneath the big tree 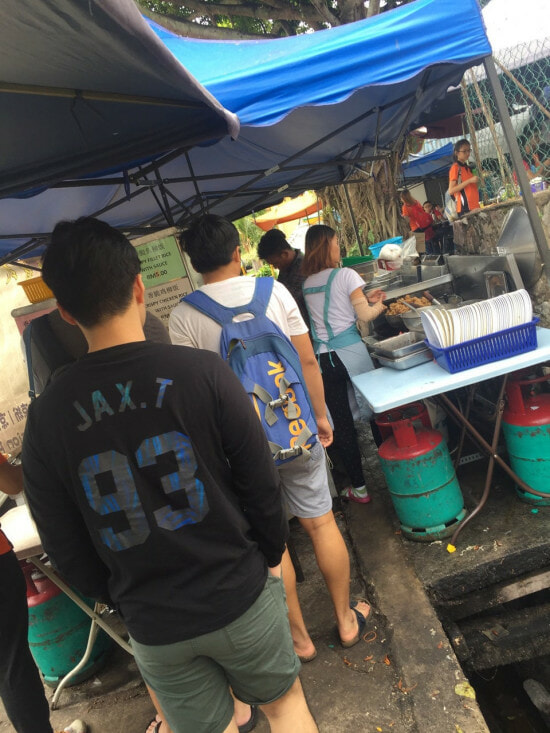 The chicken rice shop under the big tree right outside of CITC has created a lot of good memories for every TAR UC student. Not only does it offer good food and drinks at an affordable price, it also offers shade from the hot afternoon sun with a giant tree! Everyone has definitely hated going back to class after a meal there.

9. Being broke from hanging out at Setapak Central/PV128 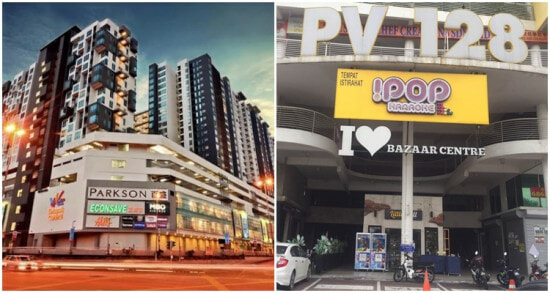 Having a shopping mall and PV128 so near to the university means hanging out at these places every day after class. This only means that we go broke from watching movies at Setapak Central or eating all the good food in PV128!

10. All the ridiculous posts on TARC Confessions

From posts complaining about the lecturers/tutors to posts with love confessions, TARC Confessions has made its impact on every student in TAR UC. Sometimes, extremely viral posts about forbidden love or ridiculous behavior spread like wildfire and it becomes the only thing the students talk about a while too. There’s even a saying among the students, “Hey, don’t do that or later you end up on TARC Confessions!”.

University life is always colourful and fun, so enjoy it while it lasts! To the students of TAR UC’s main campus, what do you think about this list?

Also read: 10 Things Every Malaysian Who Has Studied in UM Will Definitely Understand 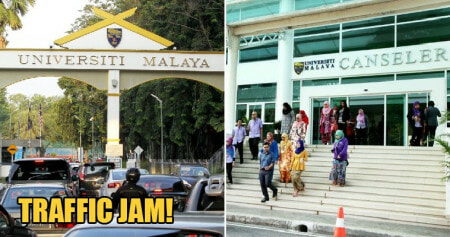