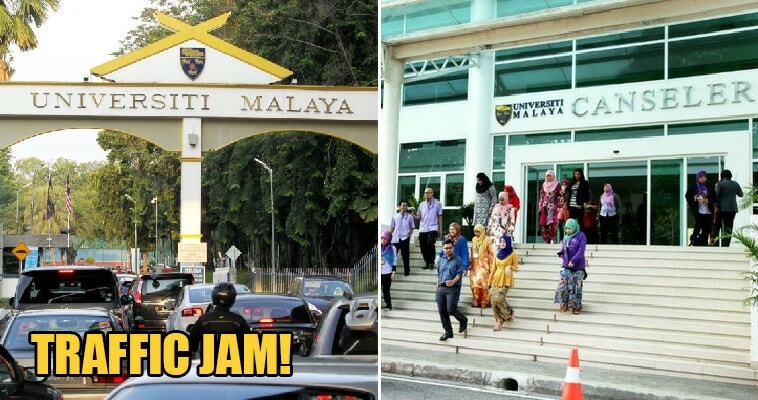 The University of Malaya (UM) is the top university in Malaysia, and it is ranked 70th in QS World University Rankings for 2020. Did you know that some notable Malaysians like our seventh prime minister Tun Dr. Mahathir bin Mohamad, singer Rynn Lim and Malaysian diver Olympic medalist Pandelela Rinong are actually from UM?

For those that have studied there, it is truly a unique experience and there are things that only UM students can relate to!

1. No idea what to wear? UM shirts err day 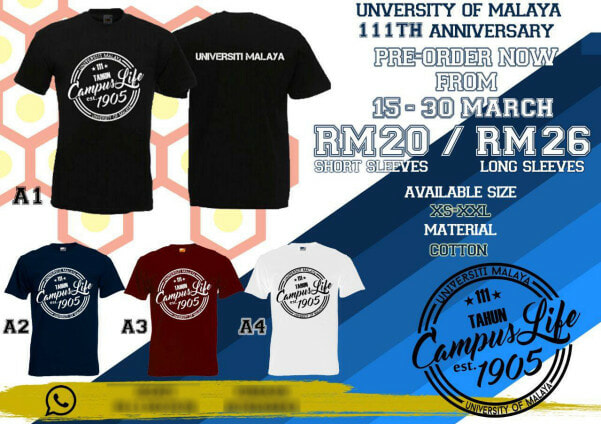 During Minggu Haluansiswa (Orientation), they give you Kolej Kediaman (Hostel) shirts. Then you get a T-shirt for your course. Taking part in events? Get at least one shirt for each event! Not taking part in any activity? People will ask you to buy a shirt from them. There’s no end to how many UM T-shirts you can get. At least you don’t have to worry about not having enough shirts to wear for a week.

2. You can guess which faculty they are from by their style 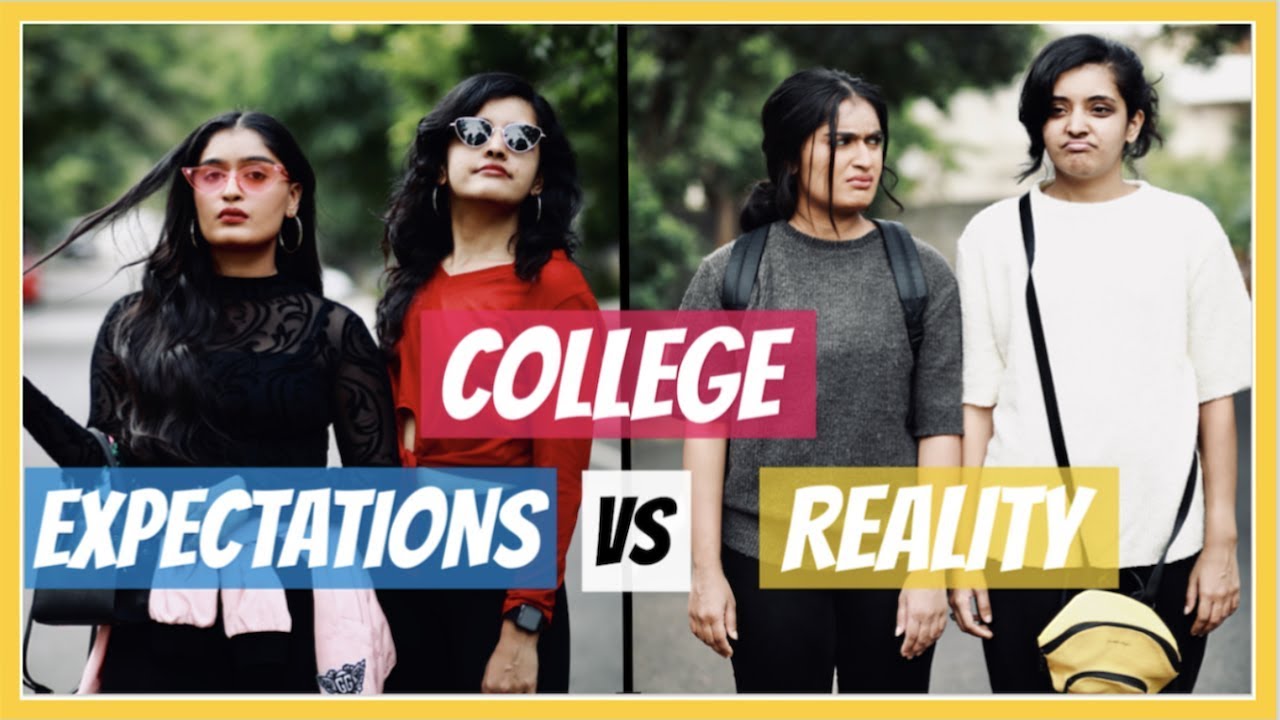 Certain faculties have strict dress codes while others do not care as long as they are dressed appropriately. Oddly enough, students have an unspoken dress code if you want to be “cool” and just by looking at their fashion style you can hazard a guess as to which faculty they are from. You know what we mean!

3. Participate in ALL the activities 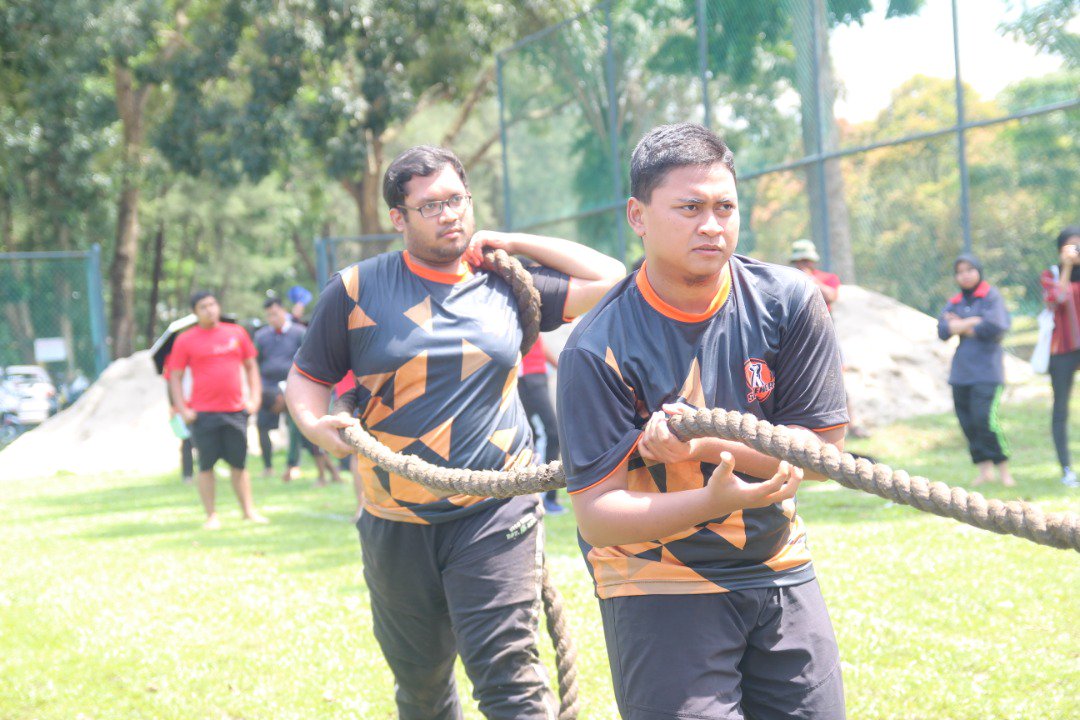 You will never get bored in UM because there are so many extracurricular activities for you to join. You might even see one student participating in 10 different events! Apparently UM students are excellent in managing their time.

There are lots of events in UM and to encourage attendance, you must let everyone know so they can buy tickets from you. It’s a marketing strategy, okay! Members of the particular group will change their profile picture AT THE SAME TIME as well!

Once you are enrolled at UM, you’ll probably receive endless praises from every single relative and friend. But really, it’s not as difficult as you think!

6. Broke from hanging out at all the malls near UM 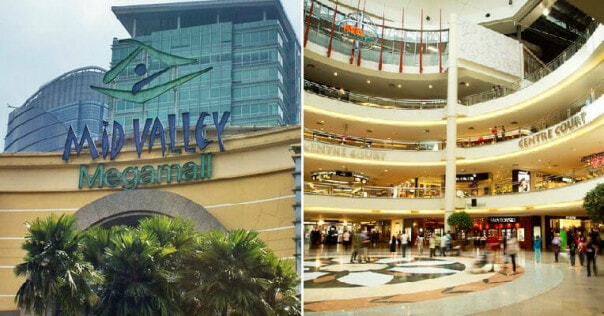 UM is located in Kuala Lumpur and just next to Petaling Jaya so it’s really easy to go to nearby shopping malls like Mid Valley, Jaya One, Jaya Shopping Centre and many more. Plus, RapidKL and MRT shuttle bus services just make travelling to these places so much more convenient. Which means that we will usually lepak here and then go broke from spending our money in malls! 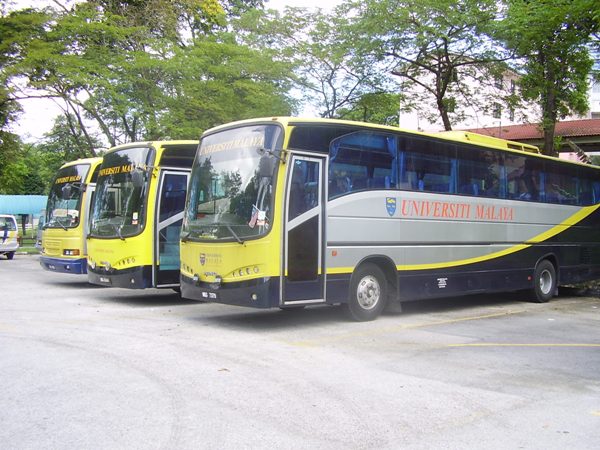 UM students aren’t really fond of their own unreliable shuttle bus service. Despite the fact that the shuttle bus service is free, students would rather take the MRT shuttle bus instead because it makes a whole round in UM and they’re relatively on time. But for those who live in KK9, they just have to drive, call a Grab or even walk for 20 minutes just to attend lectures!

8. …But when the UM bus actually arrives, it’s chaotic

Because UM shuttle bus appearance is so rare, people would just rush into the bus and jump the queue regardless of the people patiently lining up. That’s not how queues work okay? Be considerate and go stand in line! 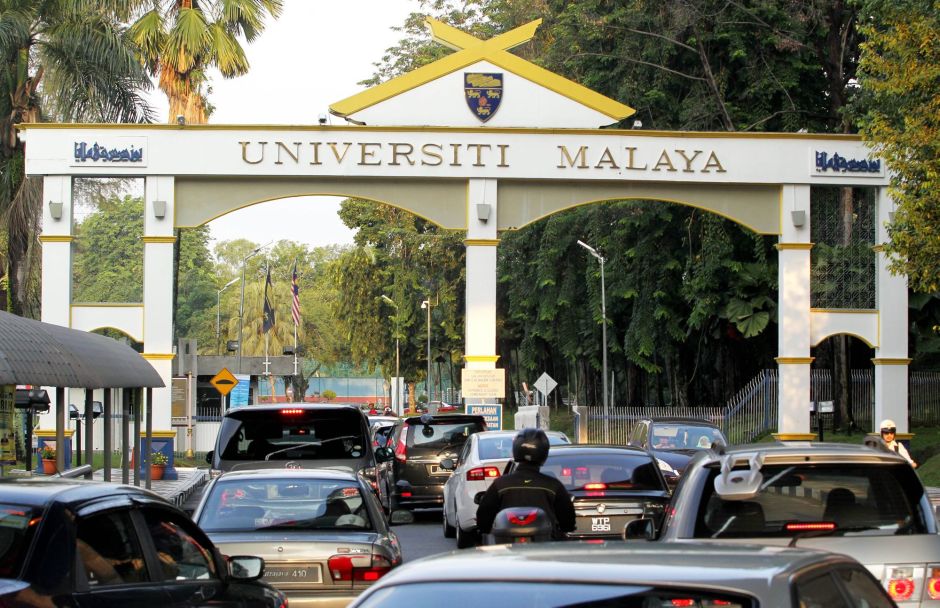 Do you think that traffic jam won’t happen in the campus? Think again! With all five gates in UM that link to different exits, outsiders will take these routes to try and avoid the traffic but instead, they create congestion inside campus, especially those using the KL-PJ route. In the end, everyone inside UM suffers from traffic jam especially during peak hours.

You might want to take a picture of your friends before entering UM and then compare it later after they’ve been there for one semester. That’s because there are so many delicious food there that you just can’t resist the temptation. Supper mou?

If you’re a student now then just chill and enjoy your university life to the fullest lah! To UM students, what are your thoughts on these points? 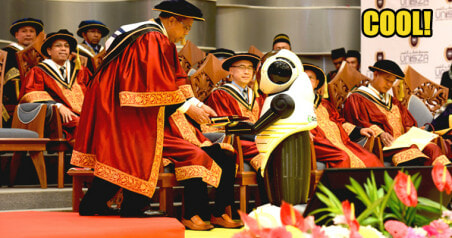