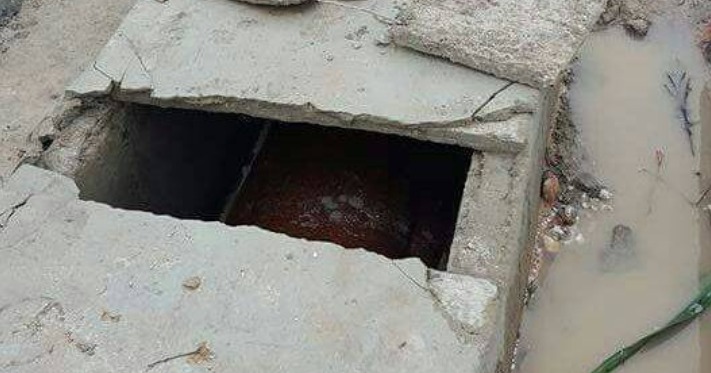 Malaysians are proud to live in diversity, and with variety comes different funeral customs unique to one’s own religion and beliefs. We have heard of burying, cremating and even sea burial. Burying corpses with precious valuables are also practiced here by certain ethnic groups.

Occasionally, it will attract daredevils who have little respect for the dead. These people would have the guts to dig up graves for ‘treasures’ and are popularly known as the ‘Tomb-raiders’.

A Christian cemetery in Miri was not excluded from this threat. The Tomb-raiders unearthed and cracked open a number of coffins to steal the personal belongings that were buried with the dead. That’s bad luck, isn’t it? 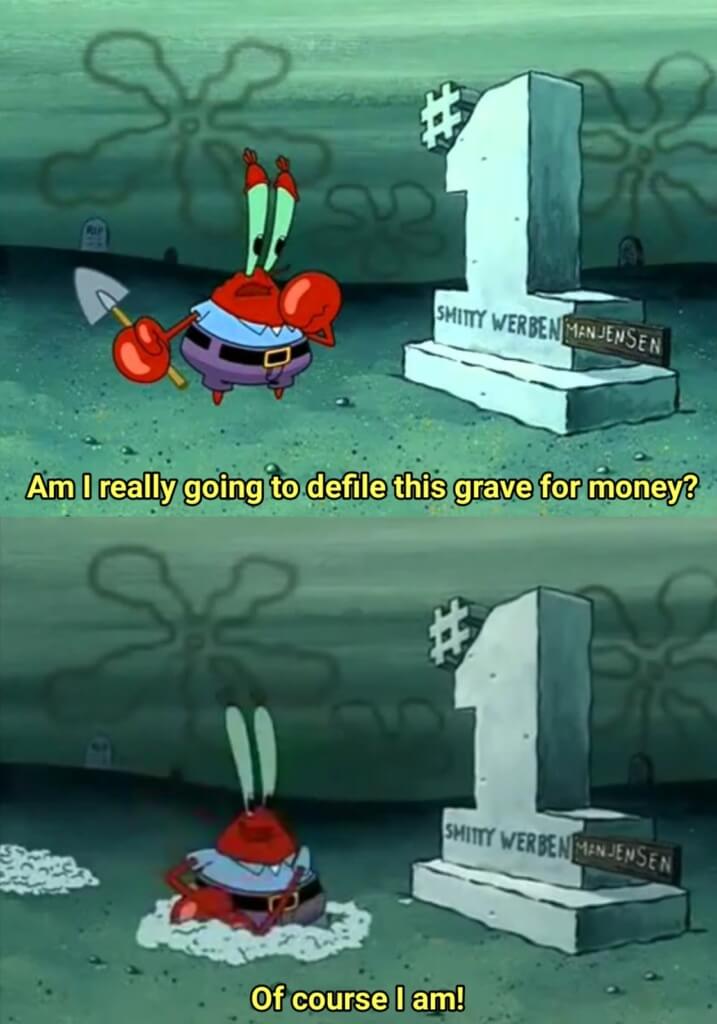 A police report has been lodged at 9.30 am on Monday (Sept 23) by a young man after noticing that his grandfather’s grave was busted and some of the other graves around it were ravaged just the same.

“Numerous personal items of value buried with the deceased were stolen by those who broke open the tombs,” 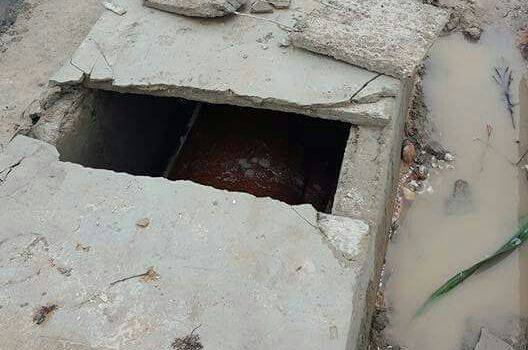 Grave-robbery in Sarawak isn’t rare and the police are checking with the closest relatives of the deceased to know exactly what type of personal items that were stolen in this most recent incident.

Taking place late at night or very early in the morning, the robbers would usually start by smashing cemented tombs and breaking open the casket with the intention to steal the valuable items buried along with the dead.

The tradition of burying personal items is still very commonly practiced in Sarawak among particular ethnic groups. Items such as jewelry and heirlooms will be buried along in the coffin upon the person’s death. 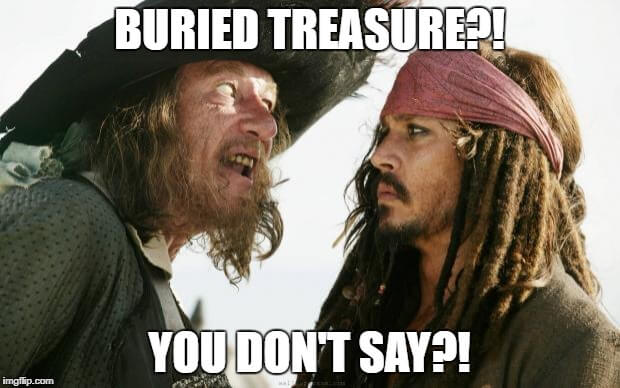 Aish.. Really, how can these people have the audacity to dig up graves?? 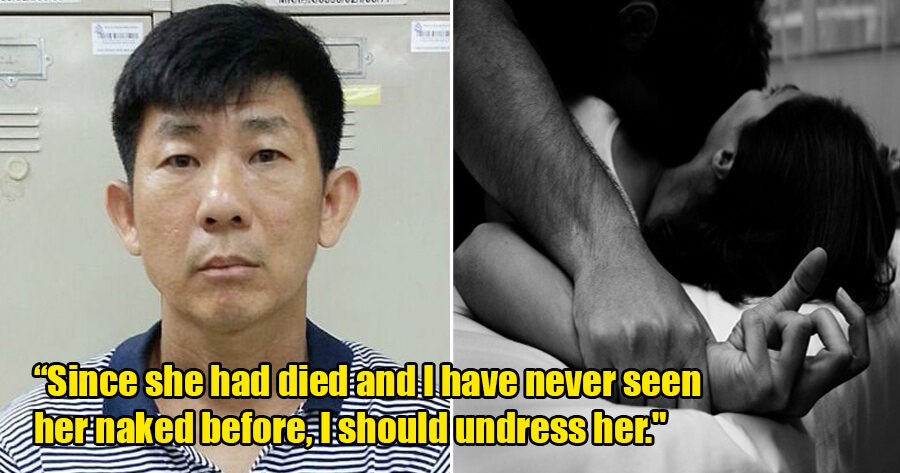