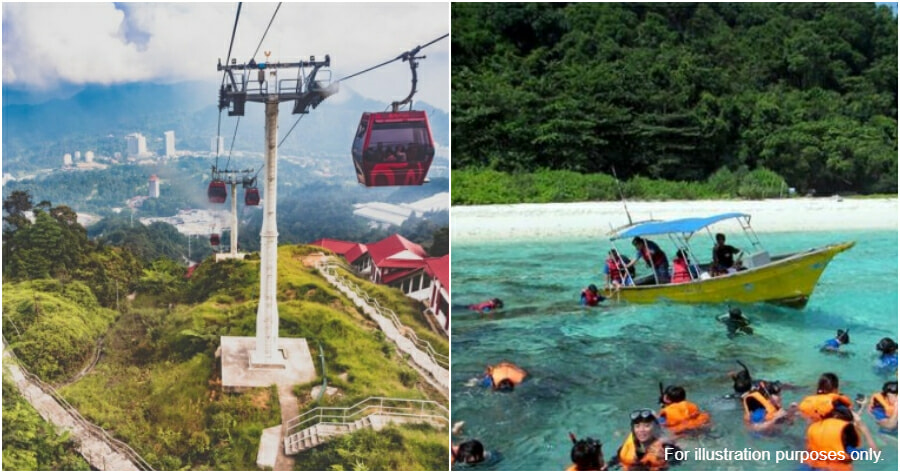 The government kickstarted Langkawi’s Tourism Bubble Project on 16 September, in which 3,200 tourists arrived on the island during the first day itself.

The government had also planned to reopen several more tourist hotspots for the sake of reviving the tourism sector. However, the tourism bubble at Tioman Island and Genting Highlands has been delayed with no current reopening date given. 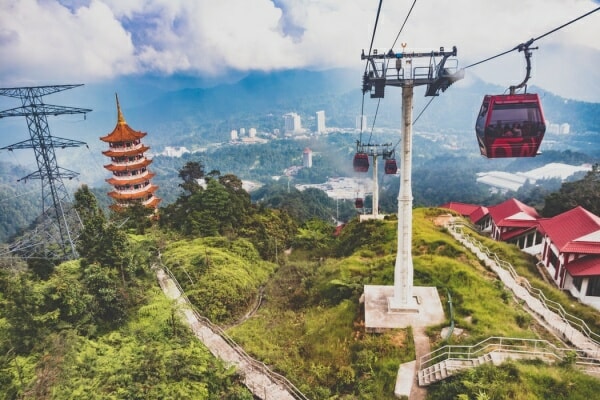 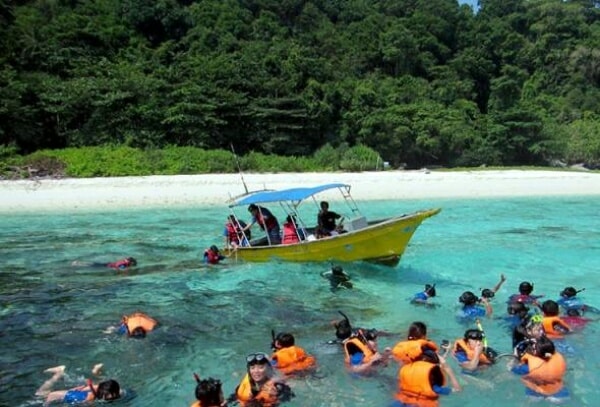 Those popular destinations in Pahang were initially set to open their doors on 1 October (Friday). However, the opening was later suspended following a statement made by Prime Minister Datuk Seri Ismail Sabri Yaakob that interstate travel will only be allowed when 90% of Malaysian adults have been fully vaccinated.

As of 28 September, a total of 85.1% of Malaysian adults have received both doses of the vaccines, while 94% of adults in the nation have received at least one dose, as reported by The Special Committee On Covid-19 Vaccine Supply (JKJAV). 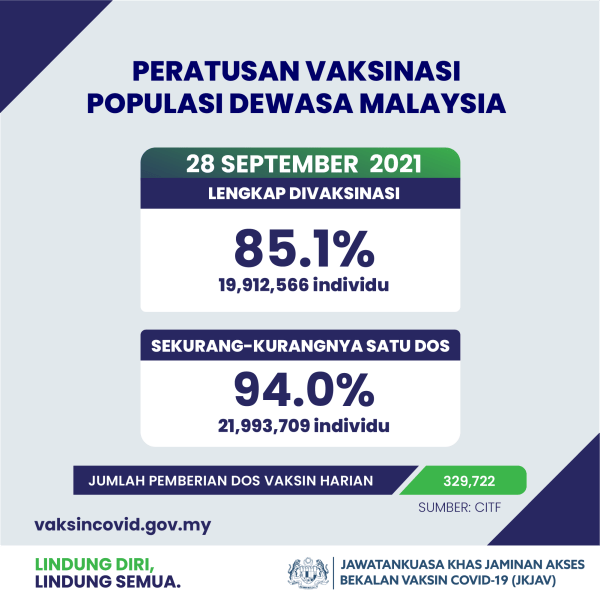 Tourism Pahang General Manager, Kamaruddin Ibrahim asked tourists from other states who had made prior reservations to contact tourism operators for further advice, such as to postpone their trips to a later date or otherwise. Meanwhile, he also added that only tourists from Pahang itself are allowed to visit Tioman Island and Genting Highlands while following the SOPs.

According to The Edge Markets, among the SOPs implemented in Tioman Island are,

Kamaruddin also mentioned that the testing kit can be bought anywhere, including the jetty, but the test has to be done at the jetty terminal. Additionally, tourists who have undergone the test at any clinics are expected to produce the results for verification purposes before being allowed entry to the island.

“Undergoing the test will give tour operators the confidence to welcome more tourists.” he added. 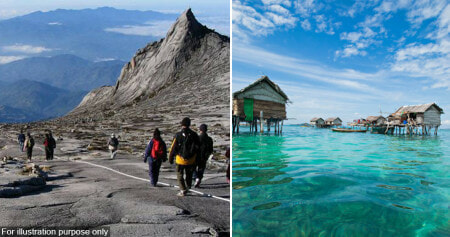