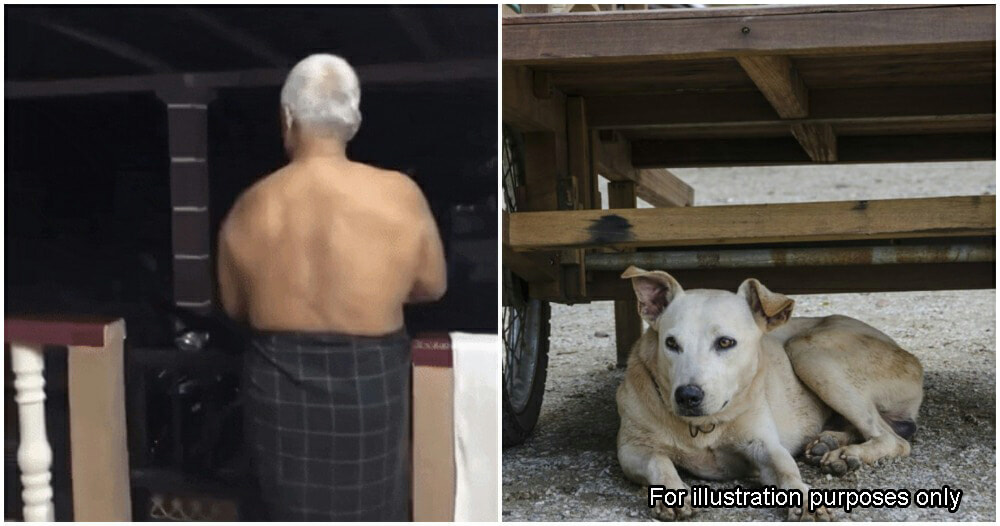 Disclaimer: This piece reflects the opinions of readers on the subject matter and the opinion of the writer. It does not necessarily reflect the opinions or beliefs of WORLD OF BUZZ.

On 23 November 2020, a video went viral on social media showing a man shooting stray dogs. One of the dogs was even hit and could be heard yelping out in pain. In response to the video, Persatuan Haiwan Terbiar Malaysia issued a post looking for any witnesses who are willing to share information on the suspect and has vowed to keep witnesses safe through anonymity.

Dato’ Sri Sanjeevan Ramakrishnan posted the video on his Twitter calling for the arrest of the man but what was heartbreaking were the comments that followed under the post. You would expect that most people would condemn violence against animals but sadly this wasn’t the case.

About 50 per cent of the commenters seemed to support the man’s actions saying that he’s justified for shooting the dogs and it was probably for self-defence.

“Those who support the dogs are all stupid. Have you ever been chased by a dog? Just last month, my uncle got into an accident after being chased by these wild dogs. Just let him shoot the dogs, it’s not like he’s shooting your beloved cats.”

There was also the usual comments of “if you love the dogs so much, why don’t you bring it home?”. Many commenters seemed to relate their personal experiences of being attacked by wild dogs to justify the man’s action.

However, there were still commenters who believed what the man did was WRONG and even if the dogs had caused him distress, what rights did he have to kill them.

“I’m appalled reading some of these comments. The dogs could have been in the wrong if they distressed him but what rights does he have to kill innocent animals. What’s wrong with people justifying these cruel actions anyway?”

If you’re in a situation like this where stray dogs are causing distress, is violence the first option? You would think calling the local authorities is the next great idea but based on the past where local authorities are seen catching dogs and putting them to sleep, that doesn’t seem to be the best option. 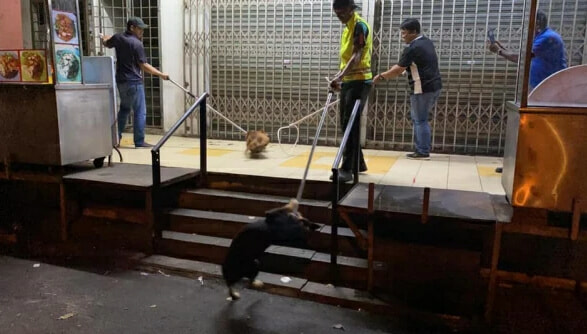 Instead, you can reach out to NGO’s such as Malaysia Animal Association or even Persatuan Haiwan Terbiar Malaysia, where they can definitely take care of your problem in a much more humane way and even provide a better home for the stray dogs.

It’s 2020 and are these barbaric, cruel ways really necessary? Every living being out there deserves some kindness so why is it hard for us to show some love for innocent animals? 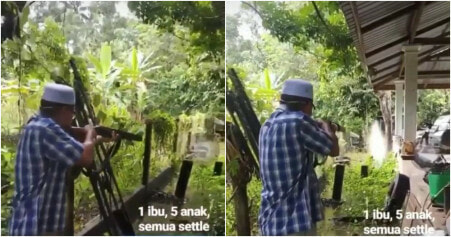