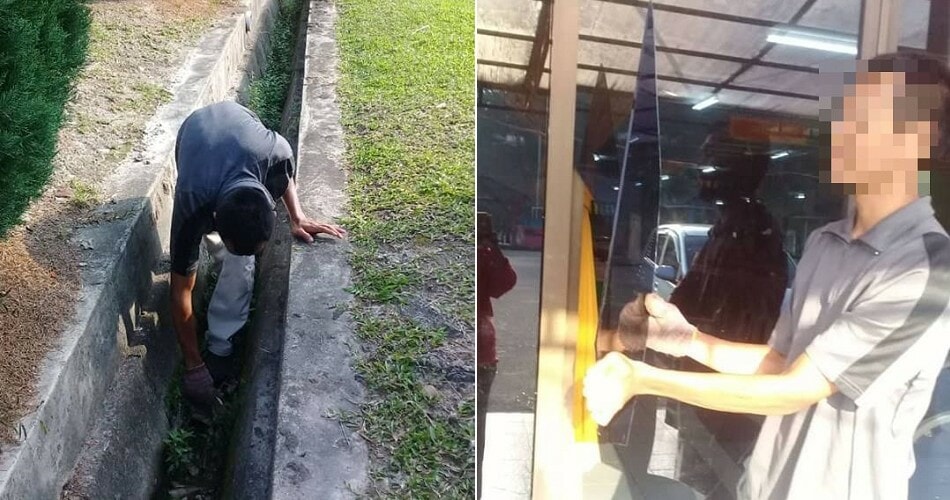 Jobs are hard to find these days, especially since the economy is quite unpredictable but in order to sustain a decent living, many of us take up odd jobs before we can land one that’s related to our education.

A young Malaysian doctor has done exactly the same by working several odd jobs, including a cleaner before he got his first posting from the government, reported Siakap Keli. #RespekBro

His story was shared by a teacher who works at the school where the young lad worked as a cleaner. The teacher was quoted as saying,

“This young man worked as a cleaner in my school. He doesn’t talk much but he is very diligent with his work.”

The teacher said that a couple days back he came to ask for his help. At first, the teacher was a bit hesitant but he decided to hear him out anyway.

Much to his delight, the boy had actually come to ask him to be his government staff witness for his official letter of posting. Only then did the teacher realise that the boy is a medical graduate from Egypt who is about to become a doctor at a government hospital. Wow! 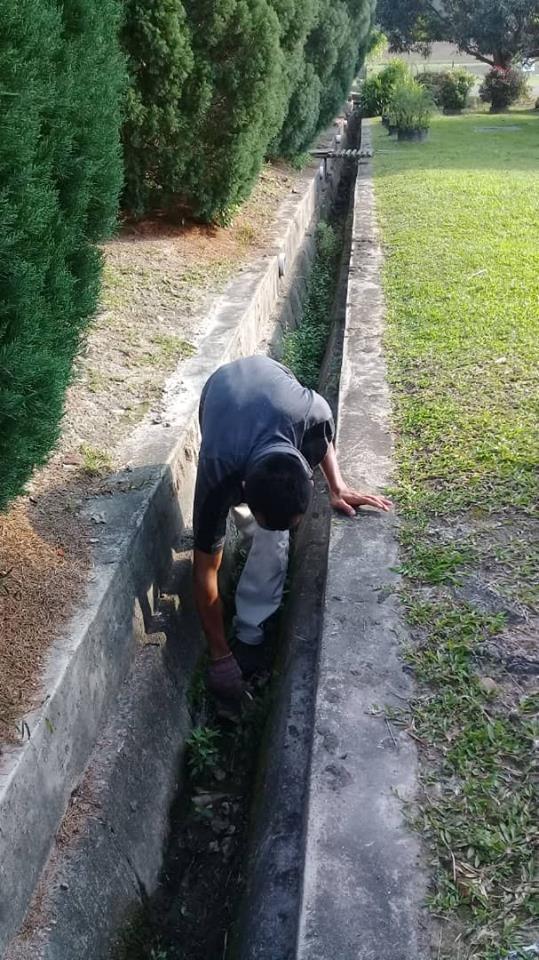 But, he had one thought that lingered in his mind, which was why the boy decided to work as a cleaner if he’s a medical graduate. So, to clear his doubt, he asked him,

“Why did you work here and how long have you been waiting for a posting from the government?”

The young man replied saying that he had been waiting for more than a year for a posting but he decided to work odd jobs while waiting for it. The teacher was so delighted to hear his response that he immediately signed his official letter and wished him all the best. The teacher explained that he felt like saluting the young doctor for his humble and honest attitude. We all feel like doing the same, tbh.

Finally, the teacher gave a piece of advice and said that for every suffering, there’s a way out and blaming fate for our downfalls is a huge mistake. True that! 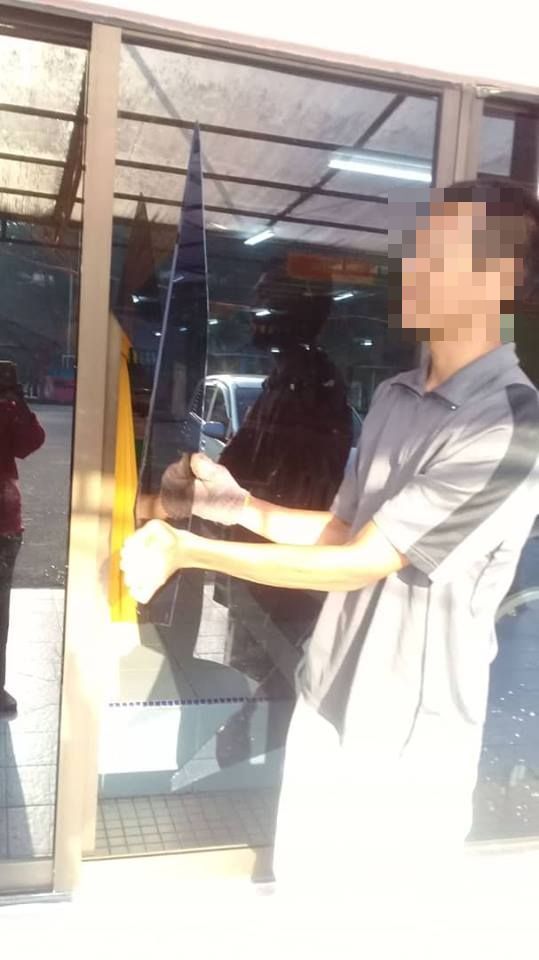 This is such an inspiring story and we hope that this young doctor will achieve a lot in the near future. We also hope that this story will inspire every youngster to work hard and persevere, especially when times are bad because, as the saying goes, “all good things will come to those who wait”.

To the young doctor, all the best! 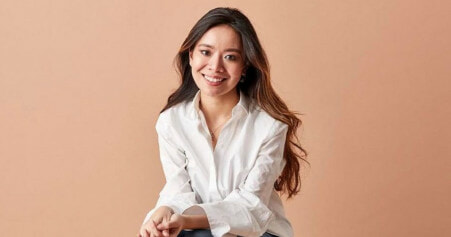