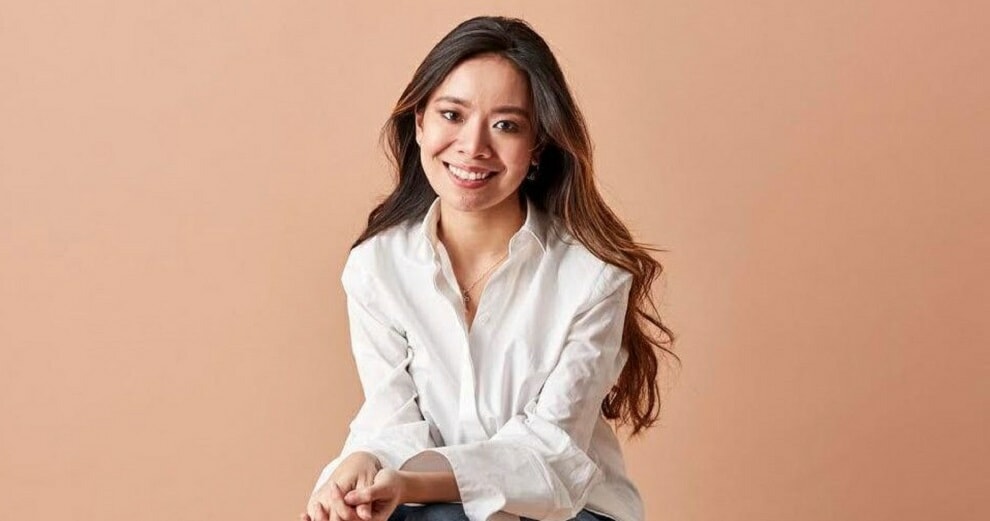 It’s that time of year again when Forbes comes out with their list of influential young people across a variety of industries based in the United States and Canada.

This year, it looks like a Malaysian has made it to Forbes’ 2019 30 under 30 list for the Retail and E-commerce category. At just 28 years old, Kimberley Ho has made it to this prestigious list thanks to her line of all-natural skincare for young children, Evereden.

PS: Her IG is #aestheticgoals

Honored for Evereden to be on Forbes 30 under 30. Kudos to everyone on the team, all good things are possible because of the family that we’ve built. 🙏 #ForbesUnder30

“While working on Wall Street as a consumer brands investor, Kimberley Ho had an insider’s view of the skincare industry and it wasn’t pretty. She saw a need for safe, natural products and decided to fill it herself by starting Evereden, a non-toxic skincare line for children.”

“Since launching in March 2018, Ho, a Malaysian immigrant, has raised USD$2 million (approx. RM8.35 million) and her products have received accolades from Bobbi Brown and Vogue, among others.”

In an interview with Forbes earlier in May 2018, Ho moved to the United States when she was just 18 years old to pursue her studies at Stanford University. Upon graduating, she began her career as an investment banker at Goldman Sachs and became an investor at Oaktree Capital. She told the magazine,

“My several years in finance taught me a lot about grit, guts and how to build a business — but ultimately I wasn’t able to be creative in those positions. I was itching for something different.”

Over the years, she noticed a lot of her friends back home would ask her to buy natural and organic products for their children whenever she travelled from the U.S. However, after some research, she realised that products being sold in the U.S. were not as safe as many people initially thought.

Soon after that, she quit her job in finance and began focusing on developing a more natural, safe skincare line for children to use. Ho along with her husband and co-founder, Huang, gathered a team of paediatric dermatologists from Harvard and Stanford to develop something that was free of toxins, safe enough for kids to use. Thus, Evereden was born.

Our lightweight moisturizing lotion absorbs easily and is designed to nourish your child’s delicate skin. The formula soothes sensitive and eczema-prone skin while protecting from irritations and pollution.

While this brand is currently only available in the U.S., Ho has clarified that they do plan to expand internationally in the future. As for what’s next, she stated that they would like to expand their products to something everyone in the family can use.

With her successful business and loads of children benefiting from this skincare line, Kimberley Ho has definitely paved the way for the skincare industry in the United States and even the world. #CareerGoals! 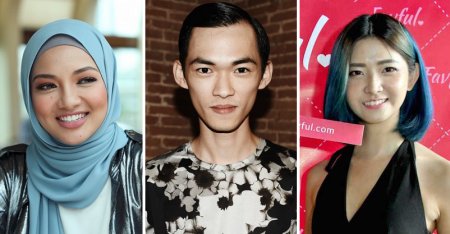