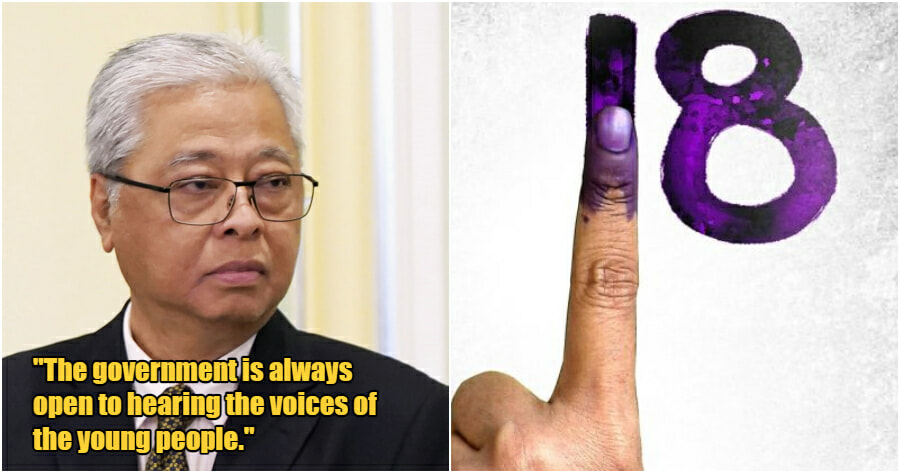 They say experience often comes with age, but that doesn’t mean the youths of today have no say in the fate of the country. After all, they are the future of this country.

Two months ago, former Prime Minister Tan Sri Muhyiddin Yassin agreed to execute UNDI18 without waiting for the implementation of automatic registration. Just a few weeks ago, approximately 5.8 million Malaysians aged 18 and above had been automatically registered to vote with the UNDI18 expected to be implemented by the Election Commission by 31 December this year.

“This is the proof of the government’s confidence in the youth and we want them to be part of the country’s development.”

These were the words of Prime Minister Dato Seri Ismail Sabri Yaakob when he expressed the government’s wish to give the youths more power in the future. 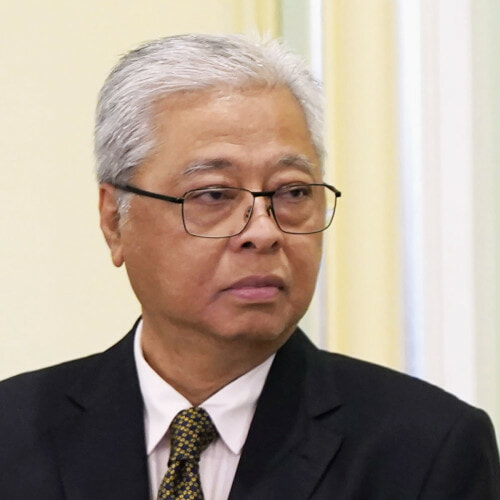 During a meeting with the representatives of the National Student Consultative Council (MPPK) yesterday (19 October), he presented his views and plans on how to further improve UNDI18, reported BERNAMA.

The Prime Minister revealed that a lot of interesting inputs were received during the meeting, especially the one that was raised by the president of MPPK himself.

The MPPK consists of 41 student leaders from 41 different universities, which Sabri believes play a crucial role in providing a space for an effective discussion and communication between the government and the students. He also believes that some of the young leaders that he had met yesterday are bound to become the country’s future leaders. 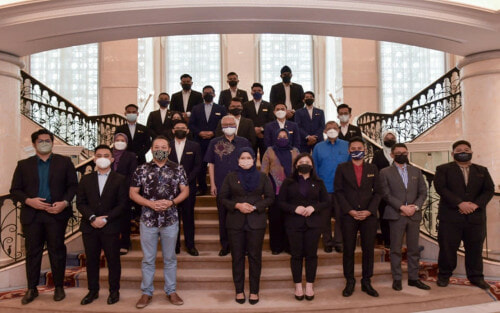 Following the meeting, Sabri has taken to his Facebook account and expressed that the government is always open to hearing the voice of the young people.

Are you part of the youths that have been automatically registered? Do remember to vote!

Also read: The Election Commission Will Implement UNDI18 By 31 December 2021 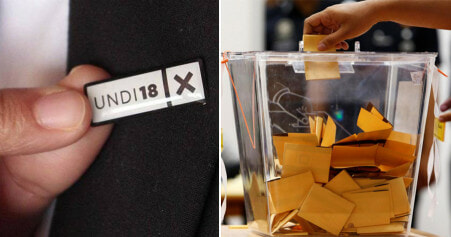