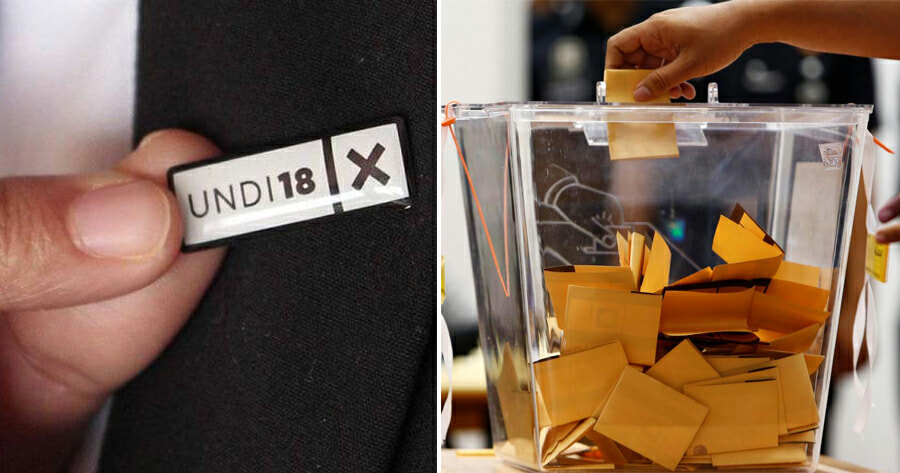 The Election Commission (EC) has been instructed to implement the lowering of the voting age from 21 to 18 by 31 December, in accordance with Kuching High Court’s decision, reported Astro Awani.

Minister in the Prime Minister’s Department (Parliament and Law) Datuk Seri Dr Wan Junaidi Tuanku Jaafar said in a press conference that the EC has been ordered to implement whatever is necessary within its parameters without having to wait for the government to decide if it will appeal against the decision. 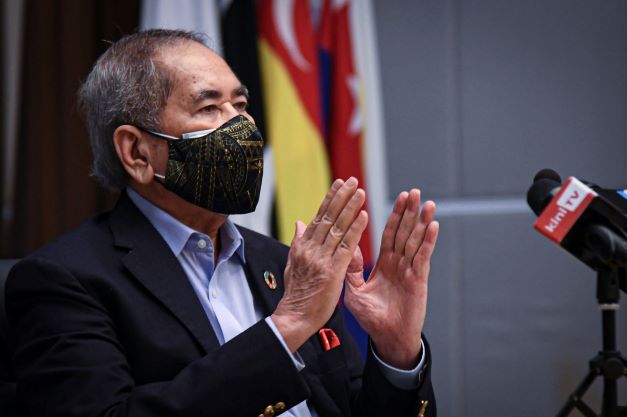 According to Utusan, Wan Junaidi said that a total of 5.6 million Malaysians will be able to vote in the upcoming 15th General Elections. This includes 1.2 million teenagers aged 18 to 21, apart from 4.4 million individuals aged 21 and above who have not registered.

“This means that the EC (Election Commission) needs to make greater initial preparations, especially in terms of the number of staff to face the next GE,” he said.

He added that he has informed the EC that he would personally carry out engagements with five states which have yet to amend their constitution to allow those aged 18 and above to be candidates for state seats in the next polls. 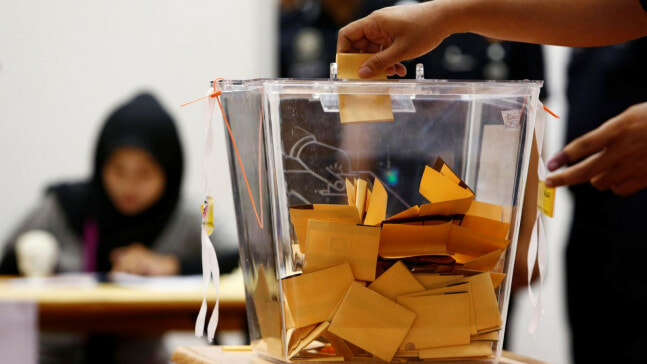 Meanwhile, Undi18’s official Twitter released a statement, expressing their gratitude to the government for not appealing the High Court’s decision.

“This is an empowering moment for 1.2 million Malaysian youth, who by December, will obtain their right to participate in our country’s democratic process for the first time as voters,” the statement said.

“We are encouraged to see this development as an indicator of the current government’s commitment to listen and collaborate with youth voters.”

On 3 September, the Kuching High Court made the decision after Judicial Commissioner Alexander Siew allowed an application filed by five Sarawak youths, who challenged Muhyiddin Yassin’s government’s decision to not implement #Undi18 in July 2021.

Also read: M’sians Aged 18 And Above Allowed To Be Candidates For State Seats In Penang 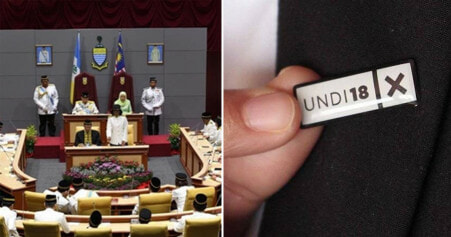