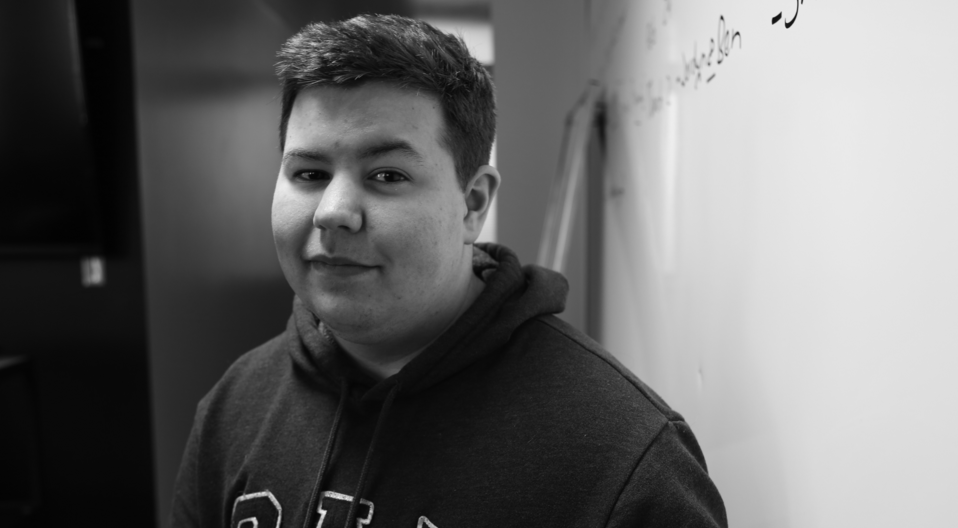 No end-zone to the friend-zone

In my senior year of high school, I met this girl. She was beautiful, smart, and one of the most down to earth people I had ever met.

We ran in entirely different circles – I mean, I was kind of a geek and she was popular – but she never hid our friendship or cancelled our plans or anything.

In short, she was the hottest girl to ever give me the time of day.

I took this as flirtation, and god knows I was attracted to her. So I told her how I felt.

And she friend-zoned me.

I got pissed, stopped talking to her, and told all of my friends how cold she was and how she would be lucky to be with a nice guy like me.

Someone who genuinely cared about her feelings.

Looking back…I realize what a complete and utter douche bag I was.

For argument’s sake, I’ll use the typical definition of the friend-zone: when a guy tells a girl he wants to be romantically or sexually involved with her and she says “No, I just want to be friends.”

Most often the man’s response to this is anger and comments like “Why wouldn’t you want to date me? I’m a nice guy.”

Things get progressively worse if the girl begins to date someone else: “Why is she dating that asshole when I’m a perfect gentleman? When he hurts her she’ll be sorry, and maybe she’ll finally appreciate how nice I am to her.”

You see, being a decent human being towards a woman does not mean she has to have sex with you. Being nice to someone does not equate to flirtation. Being friends with someone of the opposite sex does not necessarily mean attraction. Being a good, nice person should be everyone’s goal, not a special qualification that lets you f*ck anyone you want and get pissed at them if they say no.

Oh, and if you have to tell women that you’re a “nice guy,” you probably aren’t a nice guy.

One of the main issues with the friend-zone is that it diminishes the value of friendships as a whole. It’s basically saying that a guy being just friends with a girl is some sort of consolation prize, rather than something we should all appreciate.

I’ve heard people describe the friend-zone as not getting a job you applied for, and then having the company call you every week to complain about the guy they hired.

In reality, the friend-zone is like applying for a job and getting hired for that position, then demanding a different position. When you’re denied, because it’s not the position you got hired for, you up and quit because you never wanted the first position at all.

You see, a man who’s put into the friend-zone feels that he is being denied something rightfully his. After all, he worked hard to compliment that girl. He was nice to her. Of course she should want to have sex with him, because he’s so nice. Nicer than any other man they could be with.

This kind of attitude puts women in the f*ck-zone. The f*ck-zone is a man’s attitude towards women where they basically say, “I’m never going to see you as anything more than someone to f*ck.” Who needs platonic friendship when you could be having sex with every girl who’s even remotely nice to you?

The sad reality is, women are often called sluts for having a right to say yes, and cold bitches who put guys in the friend-zone when they say no.

Okay, so a few guys are butt-hurt about being rejected. It’s not like all men are like that. So what?

Okay, I know that was kind of heavy, so here’s a joke: how many friend-zoned guys does it take to screw in a light bulb? None. They just compliment it and get pissed that it won’t screw.

Really though, this friend-zone mindset is a dangerous one. Women have actually died for exercising their right to say no. Unfortunately, who they were saying “no” to had such an inflated sense of entitlement that it cost them their lives.

Being friends with someone is not a consolation prize. I read this post once, and I think it captures this issue perfectly:
“Women are not vending machines that you put kindness coins into until sex falls out.”