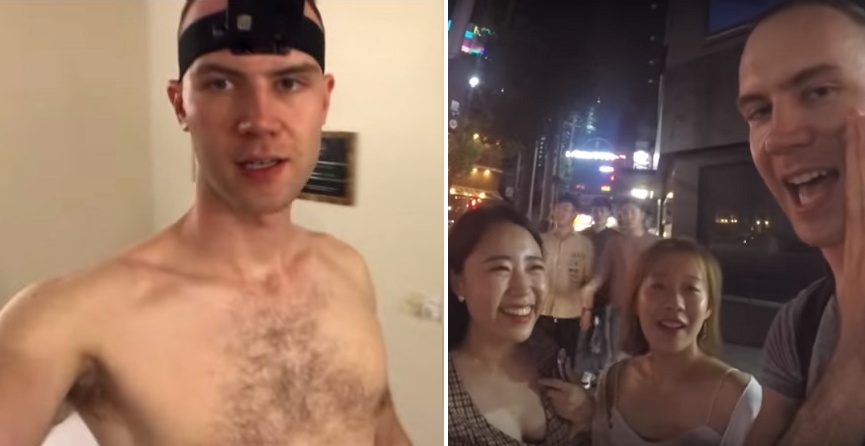 It seems he does it really regularly too!

Meet Nick Coakley, a notorious sex tourist that does exactly what his given title mean. The bugger was said to have harassed women in Thailand and Taiwan, and recently, he’s doing the same thing in South Korea.

In his videos, he’d boast how easy it was to pick up Asian women. Many of his videos in fact, is cringey and honestly? Makes you want to slap the living shits out of him.

“My first day in Korea these girls are so nice and friendly, I found them pretty easy to talk to and they’re up for exchanging the infamous Kakao details… Nice one!” he said in one of his recent videos. 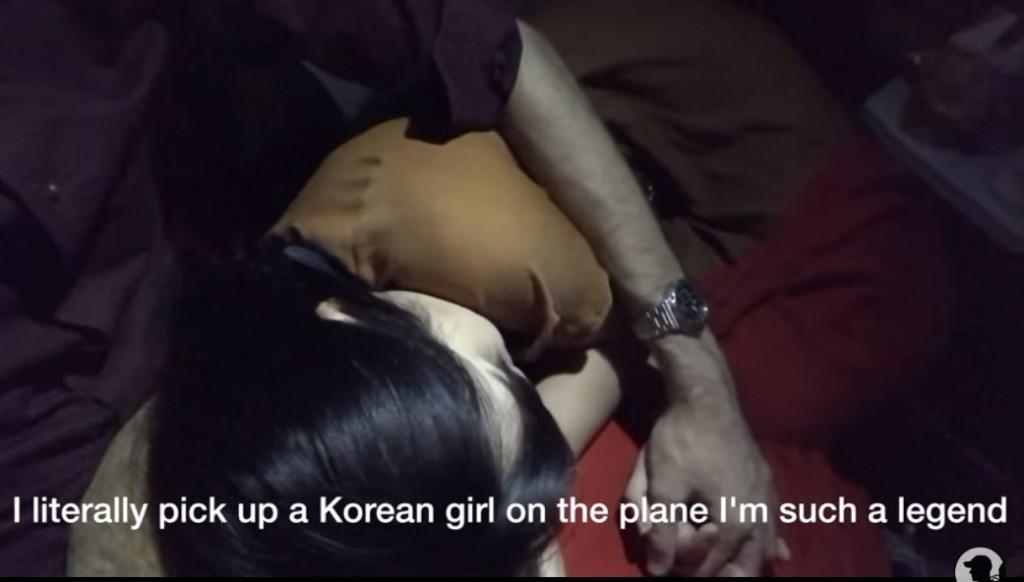 He’d say mind-blowing lines like, “Do you have a boyfriend now? Can I be your boyfriend? It’s okay I’m White. See I have white skin?” 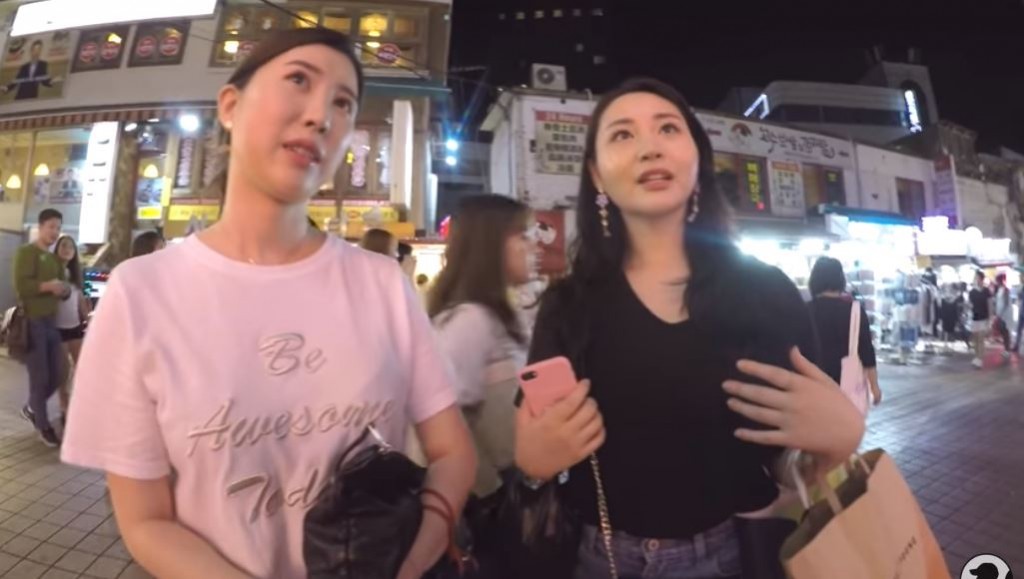 It was apparent some girls were uncomfortable with the interaction and became unwilling victims of his ‘game’. However, they were STILL featured in his videos.

According to NextShark, he has a website that contains footages of his dates in Korea which he claimed is ‘too crazy’ for YouTube standards.

Him proudly boasting how easy it is to pick up Asian women is pure degrading.

Whatever it is, beware of notorious sex tourists like these.

Also read: How I Pick Up Asian Girls by Manipulating the Media 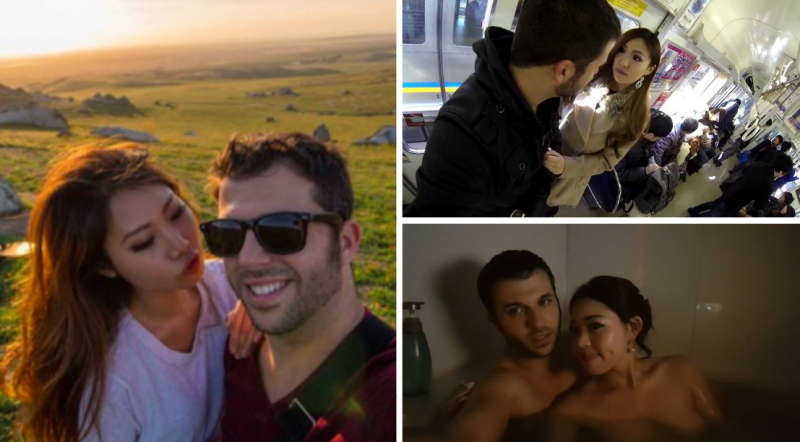