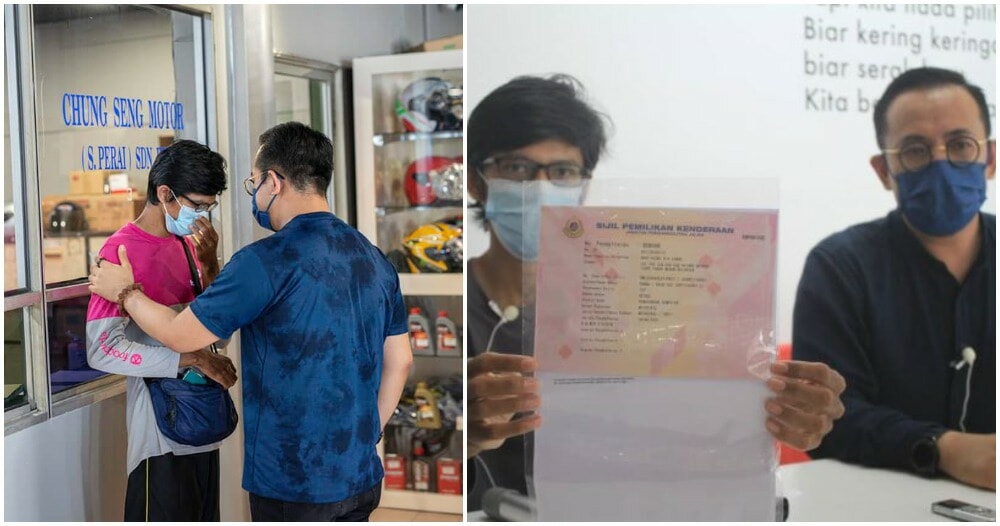 The victim in this whole situation is the innocent FoodPanda rider who did nothing but just received help he really needed!

When Steven Sim helped a FoodPanda rider get a new motorcycle on the first day of Ramadhan, everyone except a small group of people praised the MP for his efforts. This small group of people included Professor Kamarul Yusoff who said that the ‘Christian Chinese’ such as Sim, were only posting about their good deeds towards Malay people as a means to get publicity.

When this issue blew up, Steven Sim retaliated by vowing to take action against the lecturer as he said the allegations not only tarnished his name as a Member of the Parliament but also inflamed racial and religious sentiments. 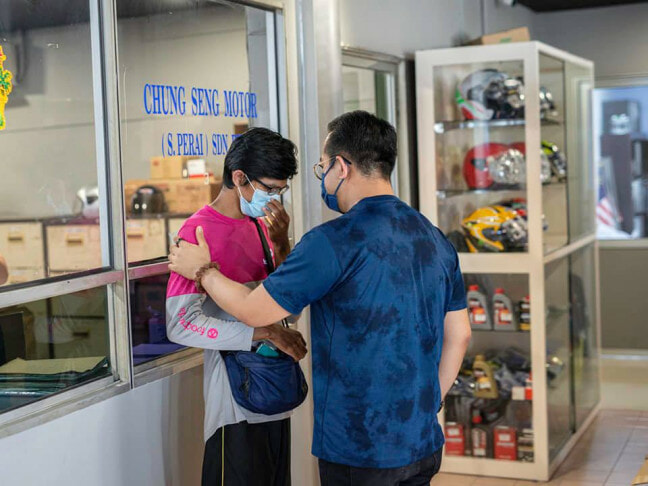 The professor, on the other hand, made a Facebook post on 26 April that he will be offering a reward of RM2,000 for information regarding the FoodPanda rider that Steven Sim helped. He added that this was to clear any air of mystery surrounding the rider and the effort will be aided with the help of his two Facebook friends. The professor’s Facebook account has since been taken down.

Hopefully, as a final conclusion to this saga, in a press conference yesterday, Steven Sim revealed that he actually hid the rider’s identity at the rider’s own request to avoid the whole situation from being politicized. According to Utusan Malaysia, Sim clarified that he had allocated around RM4,000 only to buy a Honda Dash 125 motorcycle for Anas Hazmi and the rest of the money was donated by other donors who declined to be identified. 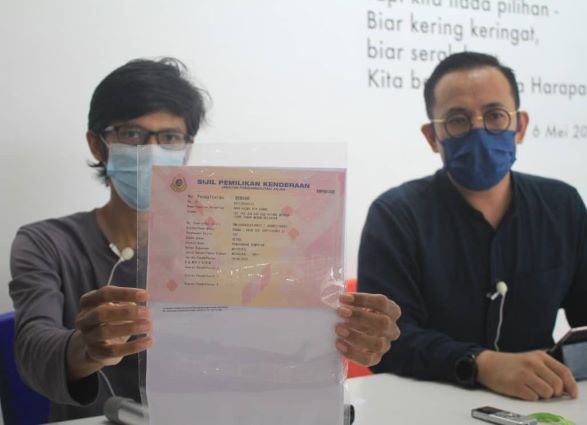 Sim explained in anger, how the professor never actually wanted to seek out the truth but instead, he merely wanted an opportunity to attack.

“He can attack, insult and do whatever he want to me and that’s okay, I’m a politician. What I’m not okay is that he put a “bounty” on someone who received help. I can’t accept that!”

The rider, 22-year-old Anas Hazmi, said that he was affected by the various level of accusations that have been thrown on him and Steven Sim till now.

“I am upset because there are some people offering RM2,000 for my information as if I’m a criminal when I did not do anything against them. Please stop any form of harassment towards me and my family!”

Will the professor finally give up on this? Let us know what you think in the comments section!

Also read: Professor Offers RM2K To Anyone With Details Regarding FP Rider Helped By Steven Sim 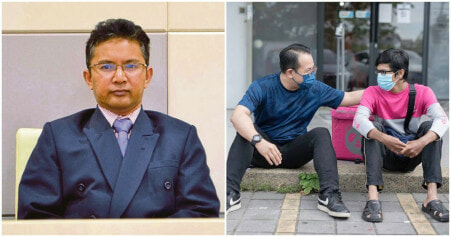