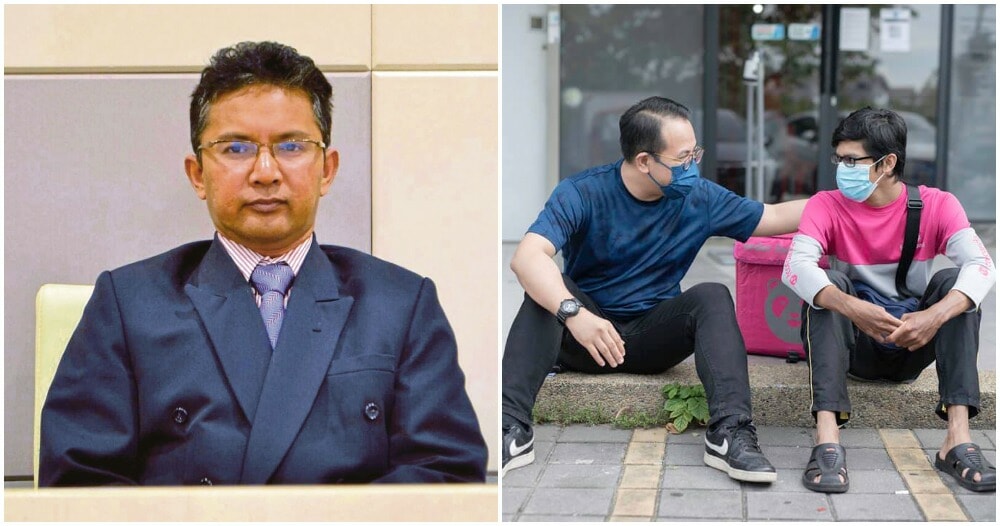 Why so much effort just to prove someone “wrong”?

Two weeks ago, Bukit Mertajam member of parliament, Steven Sim Chee Keong, helped a fellow FoodPanda rider with a broken bicycle and gifted him a new bicycle. While many saw this as a purely wholesome moment and even praised the MP for his generosity, one professor, in particular, said that that the ‘Christian Chinese’ such as Sim, was only posting about their good deeds towards Malay people as a means to gain publicity.

Sim has since responded to Dr Kamarul Yusoff’s claims, sharing that he is saddened by the allegations involving the discussion of race and religion. 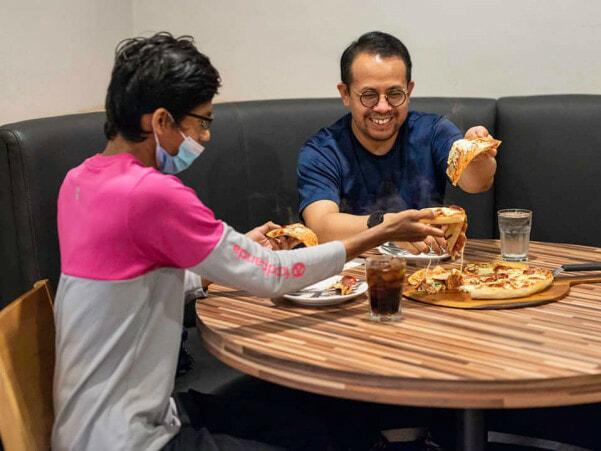 In an update, the professor, Kamarul Yusoff, posted on his Facebook that he will be offering a reward of RM2,000 for information regarding the FoodPanda rider that Steven Sim helped. He added that this to clear any air of mystery surrounding the rider and the effort will be aided with the help of his two Facebook friends.

Kamarul offered the cash for any information including the rider’s phone number, home address, and office address. “I would want to meet him to present him with a certain contribution,” he said. 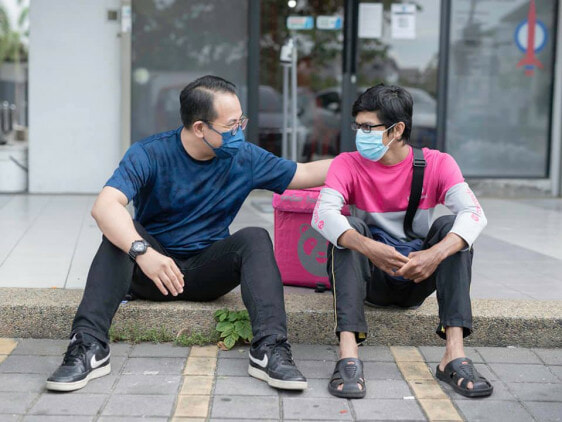 Malaysians in the comment section called out the professor for his actions and even told him to do some charity with the RM2,000 he was offering. One person even commented on how the lecturer was not suited to be shaping the minds of young people.

Nevertheless, there were also certain Malaysians who supported the professor’s pursuit of finding the truth. WORLD OF BUZZ has reached out to the professor to get a statement on this issue.

Is it worth RM2,000 for information on the rider? Let us know in the comments section!

Also read: Professor Claiming That Non-Muslims Only Help Muslims For Publicity Is Not What M’sians Need Now 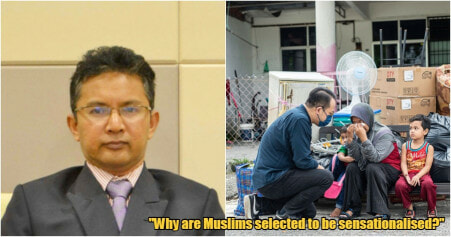