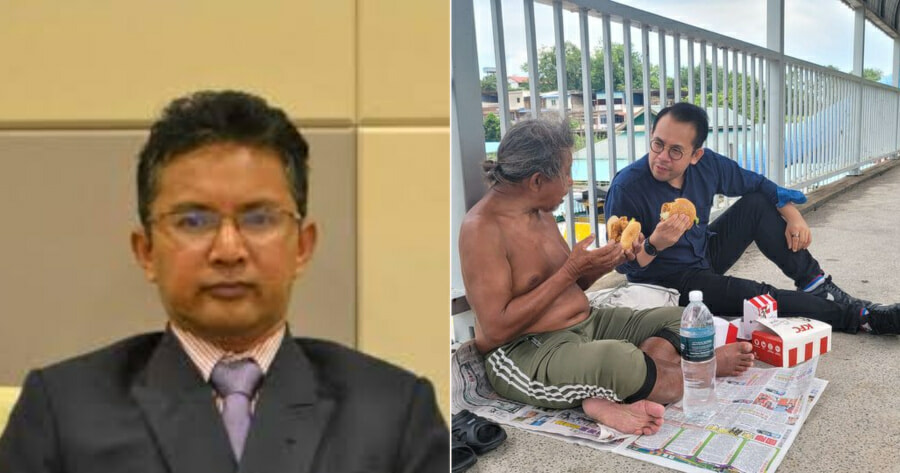 Since then, Sim has expressed that he was saddened by the accusations, sharing that helping others should not be segregated by race and religion.

He is now proceeding to take legal action against the academic, as shared in his Facebook posting. 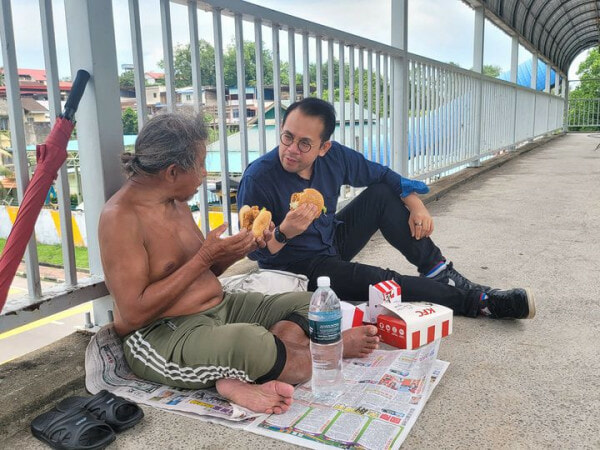 He wrote, “Honestly, I’m quite affected by the slander and accusations Dr Kamarul Zaman Yusoff has made against me. But, I remain patient because I respect the month of Ramadhan as a glorious month for Muslims. Despite being asked by the public to take action, I did nothing.”

Though, his change of heart came when Dr Kamarul refused to back down on the accusations.

“However, he did not stop making baseless accusations. The allegations not only tarnished my name as a Member of Parliament but even more dangerously, inflamed racial and religious sentiments in our society. He, without remorse, also challenged me to take legal action against him,”

“Therefore, for the benefit of the Malaysian community and as an example to all to maintain racial harmony in this country, I have instructed my lawyer to take legal action against Dr Kamarul Zaman Yusoff and other parties involved,” he added.

Also read: Here’s Why #KerajaanGagal is Currently Trending On Twitter 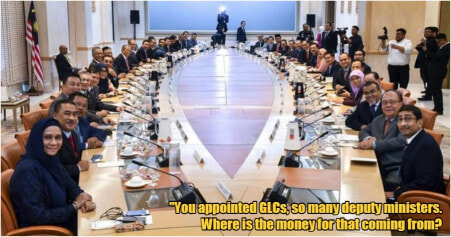