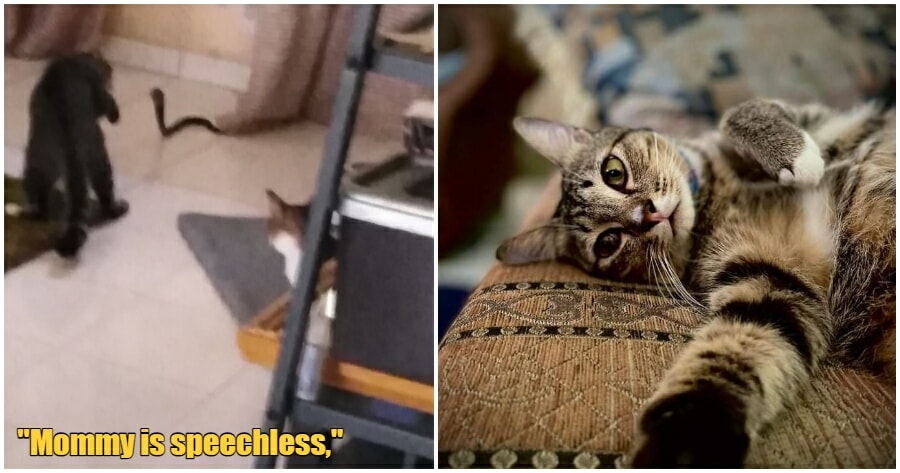 Having cats as companions at home can sometimes be challenging. From turning the whole house upside down to other kinds of unthinkable acts. Cats are indeed unpredictable.

But little did we know in those small bodies of theirs, there is a HERO inside.

A Facebook post went viral yesterday, where five brave cattos helped save their mommy from a cobra that entered their house. 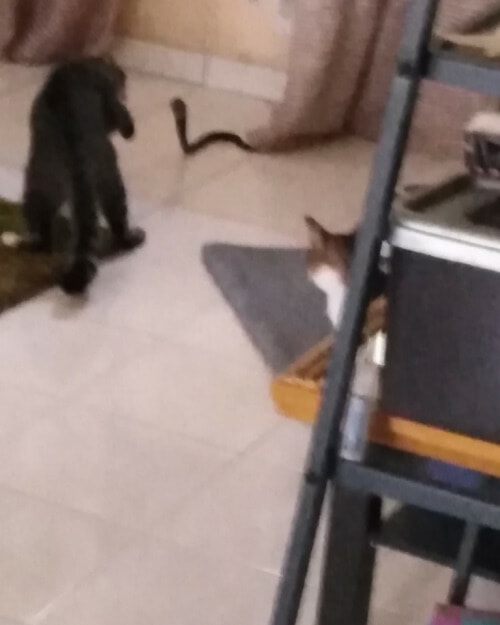 The post was shared in a public group called, “Kucing Sepahkan Apa Hari Ini?” by a Facebook user, Lyn Azlina.

In the caption, Lyn starts off by telling how chaotic her five little “boys” are. Trashing the whole house, ripping the curtains and breaking the vases, to the extent of Lyn let them have one room in the house for themselves. But yesterday these little chaotic “boys” made Lyn proud as they saved her and her husband from the cobra.

While waiting for the Malaysian Civil Defense Forces, the five heroes did all they could to prevent the cobra from going anywhere else. Even Lyn was speechless seeing how her “boys” surrounded the cobra.

Grateful for their bravery, Lyn ended the post by asking what reward should she give her five brave heroes.

Here are the five brave heroes! 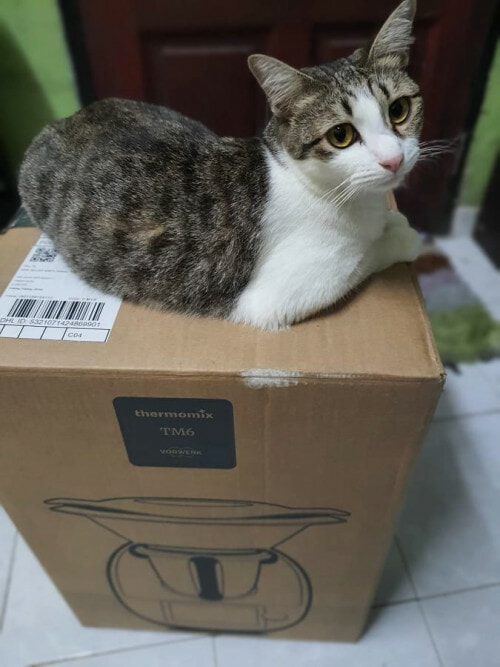 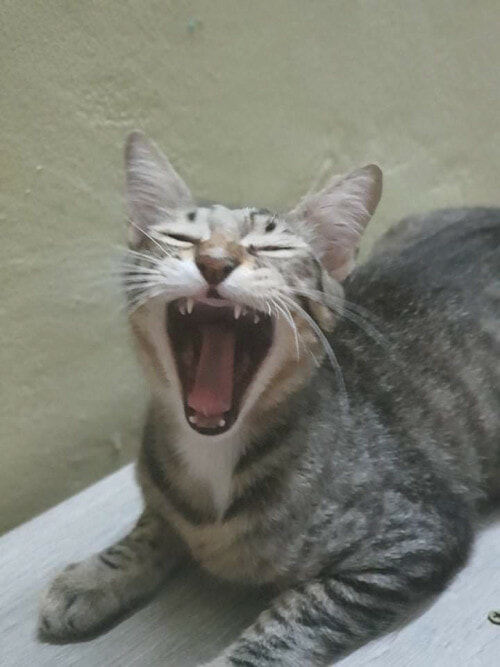 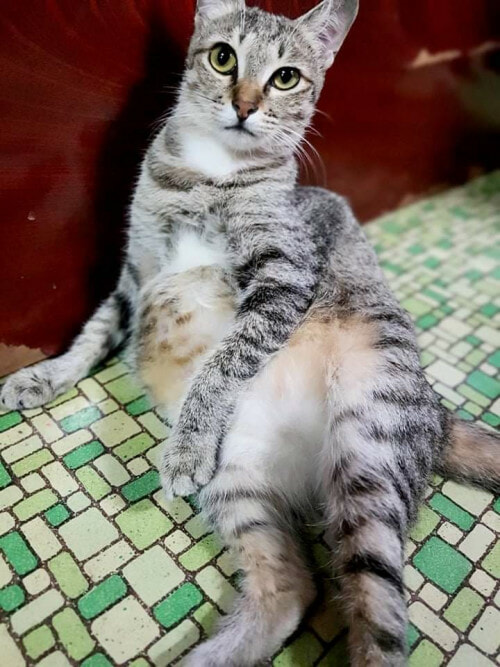 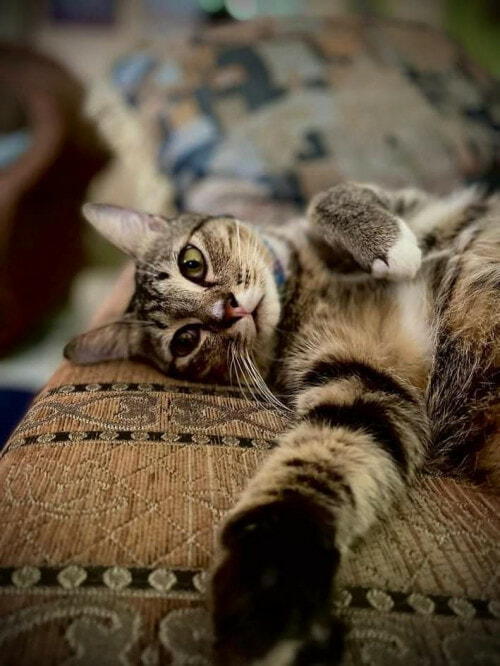 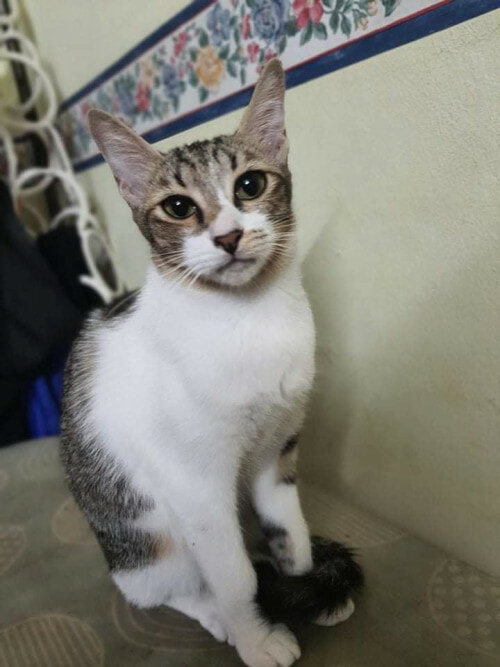 Fun fact: Their names are all based on kuihs and cakes sold by Lyn Azlina herself!

Kudos to Joy, Komot, Marble, Dobot and Tart for their bravery. We hope they received the best treats because they deserve it!

Also read: Cat In Japan Made Police Chief For A Day After She Helped Rescue Elderly Man From Ditch 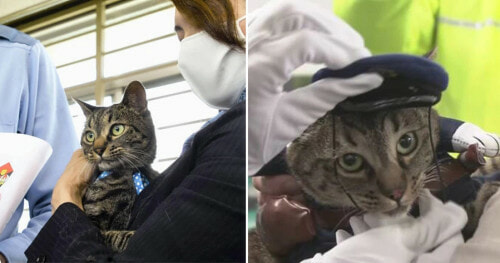