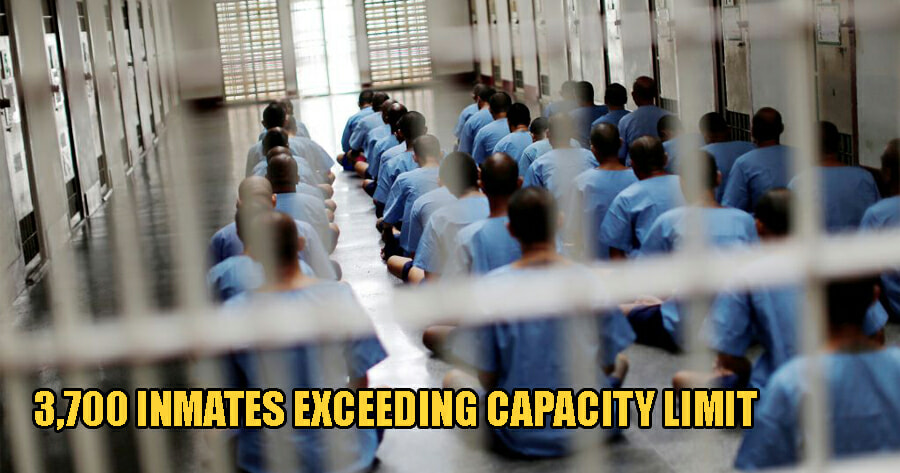 This is quite concerning.

The prisons in Malaysia, particularly in Selangor and Kuala Lumpur, have become so full that there are not enough places for any more inmates.

According to Malay Mail, this was reported by Selangor and Federal Territory Kuala Lumpur Prisons director, Abd Kadir Rais, who added that the prisons have exceeded the capacity limit by 3,700. 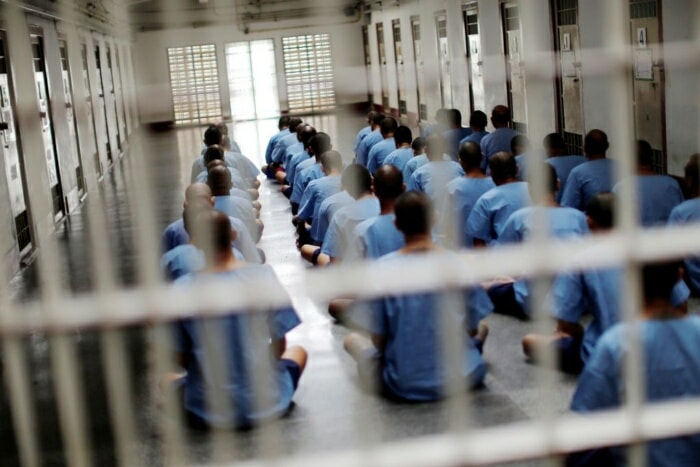 “A total of 2,400 prison enforcement personnel are being deployed to control the prisoners and maintain order in the prisons,” he said.

“Perhaps the criminal justice agencies could consider allowing offenders with mild punishments to perform community service while being monitored.” 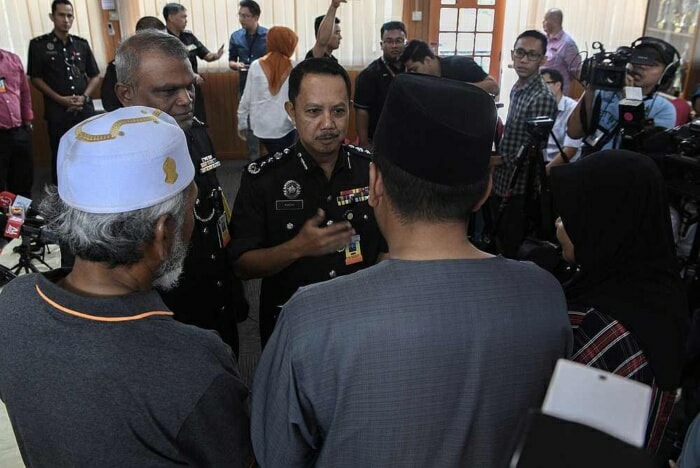 Kadir also suggested that other agencies in the country related to criminal justice should collaborate with each other and work on reducing the number of people being imprisoned. This would hopefully solve the current issue of having overpacked prisons.

Who knew that Malaysia would run out of spaces in our prison? 3,700 over the capacity limit is a lot! What do you think of this issue? Let us know in the comments below.

Also read: Anwar Jokingly Asks Prison Officers to Clean His Cell Because “A New Inmate is Coming In” 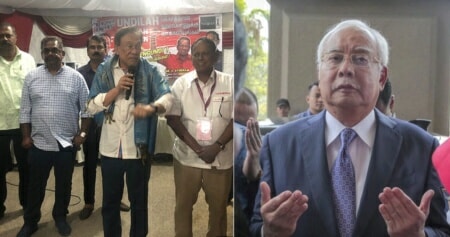