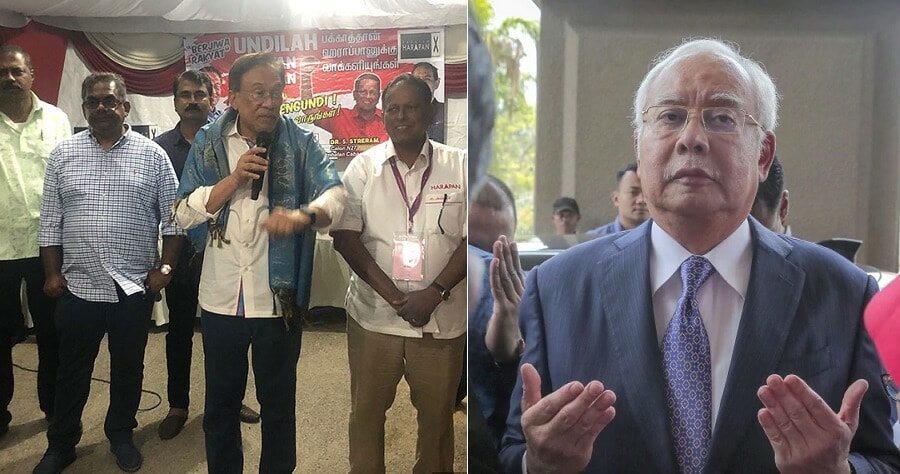 Former prime minister Datuk Seri Najib Razak’s trial for misappropriating the funds of SRC International has begun on 3 April 2019. As expected, many people have a lot of opinions on his trial and that doesn’t leave out our PKR president, Anwar Ibrahim.

Believed to be taking a jab at Umno’s ex-leader, Malaysiakini wrote that Anwar has asked the Sungai Buloh prison officers to clean up his former cell because there will be a new occupant soon. During a by-election ceramah at Kampung Pasir, Rantau, Anwar was quoted as saying,

“I treated almost 250 Sungai Buloh prison officers to dinner at my house and I asked them if my cell was still empty. They said yes.”

“So I asked them to clean it up because there might be a new inmate coming in.”

In response to his statement, the crowd which gathered at the ceramah shouted “Bossku!”, which is a reference to Najib’s latest political campaign tagline “Malu apa, bossku!”.

Previously, Anwar was locked up in Sungai Buloh for about three years for his sodomy charges but he was freed after Pakatan Harapan’s historical win in GE14.

The Port Dickson MP further explained that many Umno leaders will also face the same fate as Najib because they can’t fight PH anymore.

“Umno knows it cannot fight (Harapan) anymore. Its (Umno’s) leaders are all queuing up to go to jail.”

“Where will they go after this?” he questioned, and almost immediately the crowd answered, “Sungai Buloh”. 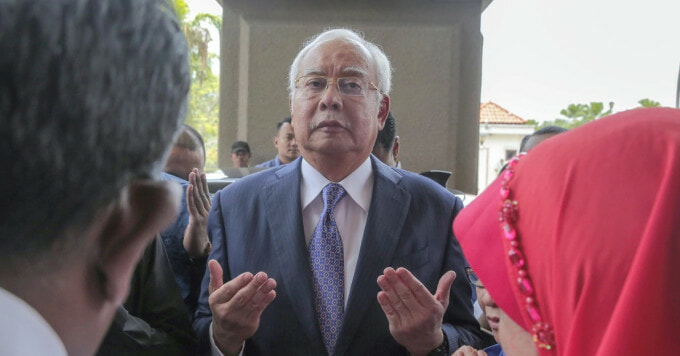 FYI, some of the current Umno leaders who are facing criminal charges are mentioned below:

Anwar then urged the supporters who were present during the ceramah to vote for PH at the upcoming by-election (13 April 2019) in Rantau.

“I ask that the Rantau voters choose the best candidate, not a thief.”

“This is a by-election, but it involves big issues. If you don’t vote for Harapan but for Umno-PAS, I believe our country will not be safe,” he finally said.

Well, those are definitely some strong statements from Anwar! What do you think of his statements? Share your thoughts with us in the comments below. 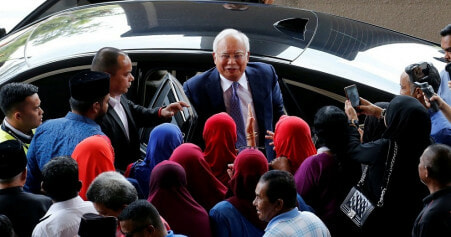