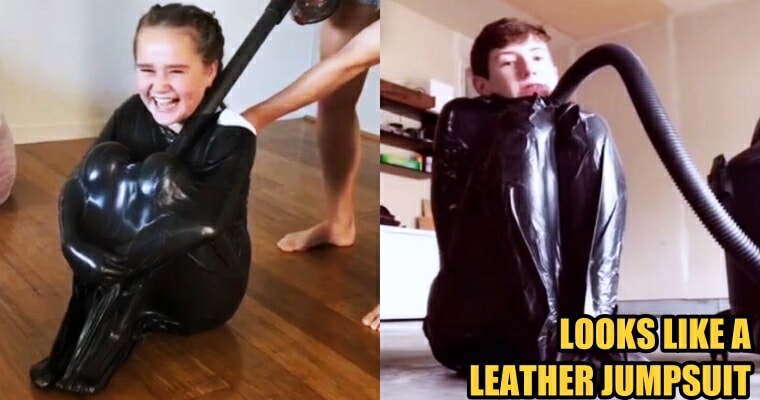 This challenge was created a few years ago but has recently surfaced on the Internet again. Now, many young people are itching to try because it seems easy and accessible (and funny) — but it’s actually super dangerous!

In case you aren’t aware of this challenge, it involves a garbage bag and a vacuum cleaner. Yes, that’s it.

The challenger would sit inside the garbage bag with their head exposed. The vacuum pipe is then inserted into the bag, and when turned on, it will suck all the air out, creating a vacuum and constricting the challenger’s body. 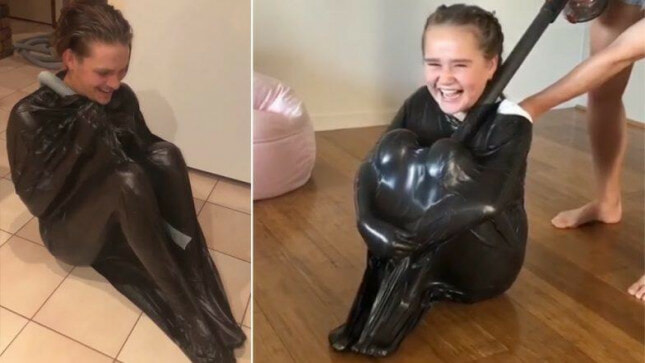 According to Latestly, a teenager who tried this challenge said he was trapped inside the vacuumed garbage bag for TWO whole hours because he couldn’t move! He had to wait until his parents came home to rescue him.

Many who attempted (or wanted to try) this challenge did not know the danger behind the fun-looking experiment.

A doctor from Penang explained to GuangMing Daily that this activity might cause damages to our nervous system. The worst case scenario would be choking, suffocation and death.

Since the challengers would be sealed inside the garbage bag, they would have a hard time moving their bodies. So if they had difficulty breathing and there was no one around to free them, they would surely pass out and die.

Although we do not encourage you guys to attempt this challenge, if you really want to do it, please make sure you’re supervised by someone else so you can get out of the garbage bag safely. Also, do not underestimate the power of your vacuum cleaner, ok?

Also read: Netizens Are Grossed Out By New Internet Challenge Where You Put Cockroaches on Your Face 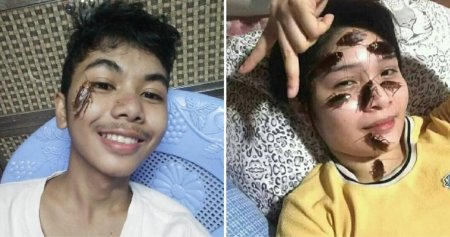