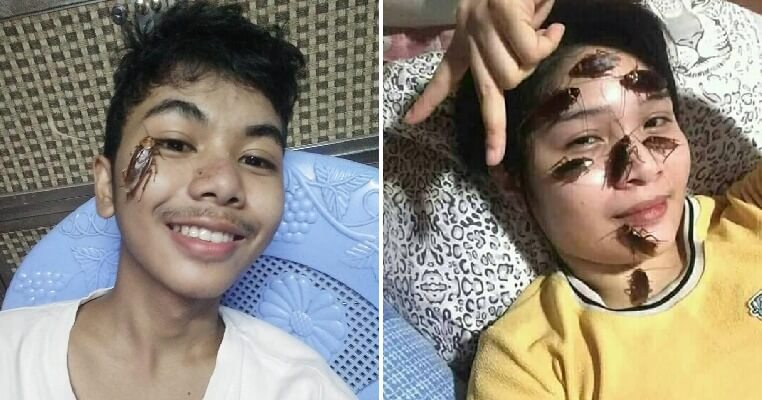 It looks like yet another bizarre challenge has hit the internet and this time, we’re super grossed out by it. That’s because the new challenge making waves on the internet is called the cockroach challenge and it involves putting those creepy crawlies on your face. No, this is not a joke.

A Facebook user, Alex Aung posted a selfie with a cockroach on his face on April 20 with the caption, “New challenge, can you do this?” which quickly went viral. If you thought that no one else would actually take up the challenge because cockroaches are gross and horrible, then you’re wrong.

There seem to be many teens doing this challenge and sharing their photos in the comments section of Aung’s post. There’s even one of a girl who has a cockroach inside her mouth, and we seriously hope that it’s a fake! Meanwhile, other netizens also shared photos of themselves doing the challenge. One of them took it to the next level and actually put eight cockroaches all over her face. 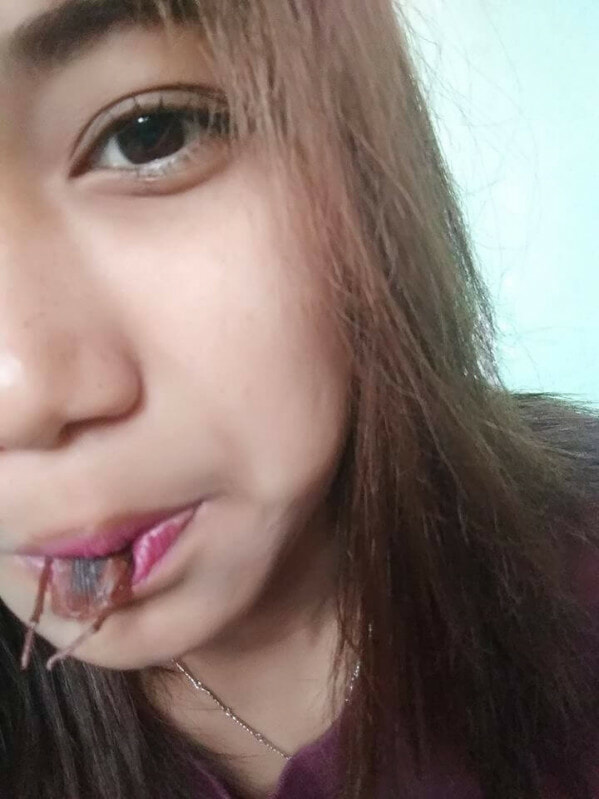 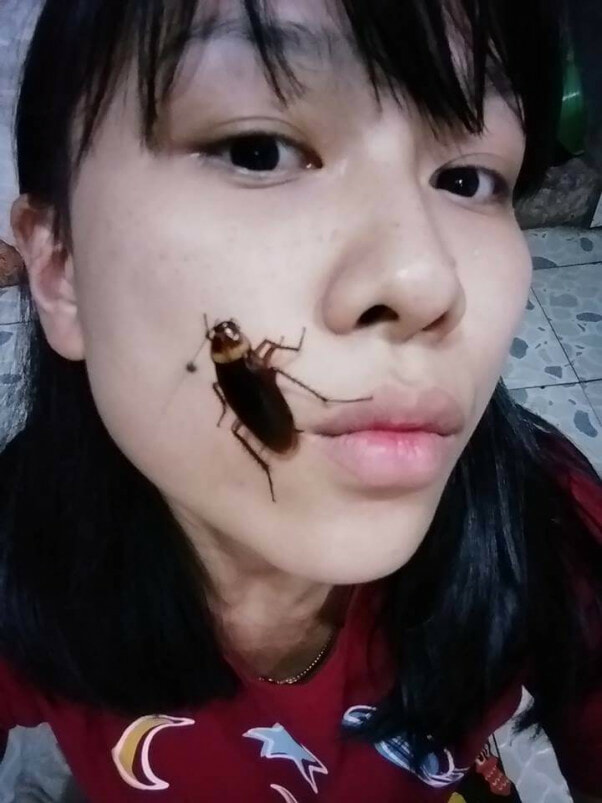 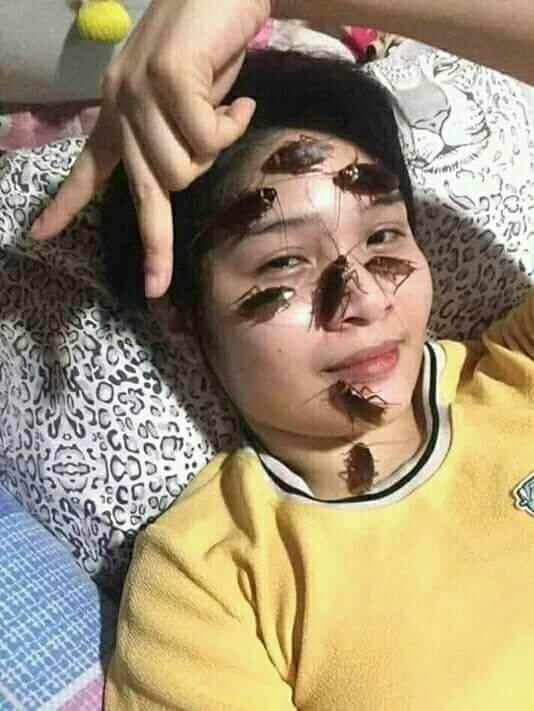 Most of them used American cockroaches, which are widely considered as pests in Malaysia. This challenge is not only a thing right here, but seems to have spread to other countries such as Myanmar, Philippines and Indonesia where teens have been gleefully documenting their face-to-face (literally) encounters with these revolting creatures. We hope that they really cleaned up their faces after that!

Naturally, netizens were grossed out by this challenge and many remarked that it was a stupid thing to do as cockroaches are not the cleanest creatures in the world. And they’re putting them on their faces! 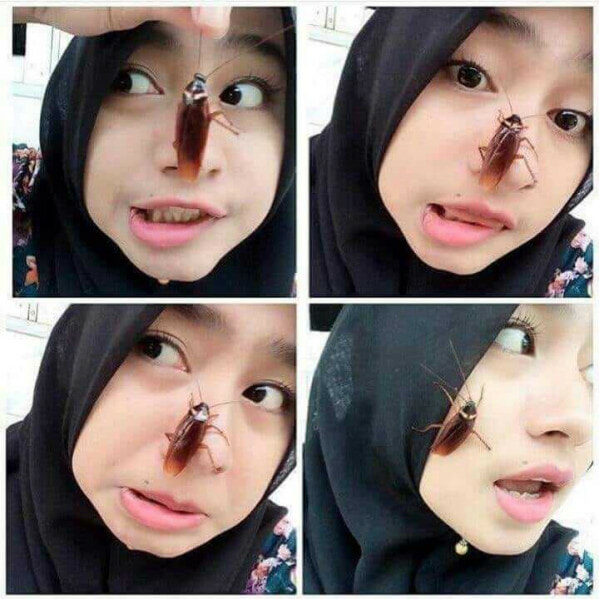 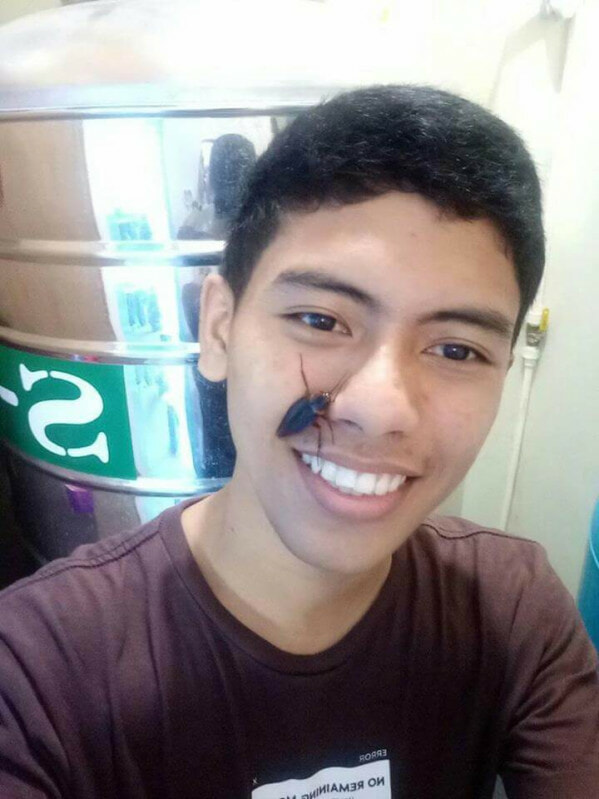 Perhaps you may think this challenge is cool, but for us, the most appropriate response when you see a cockroach is to whack it to death or bust out the cockroach spray! 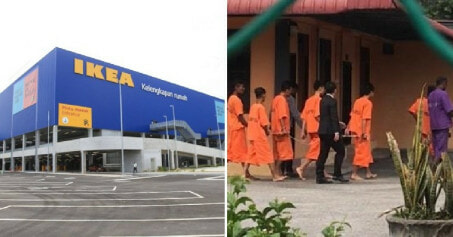