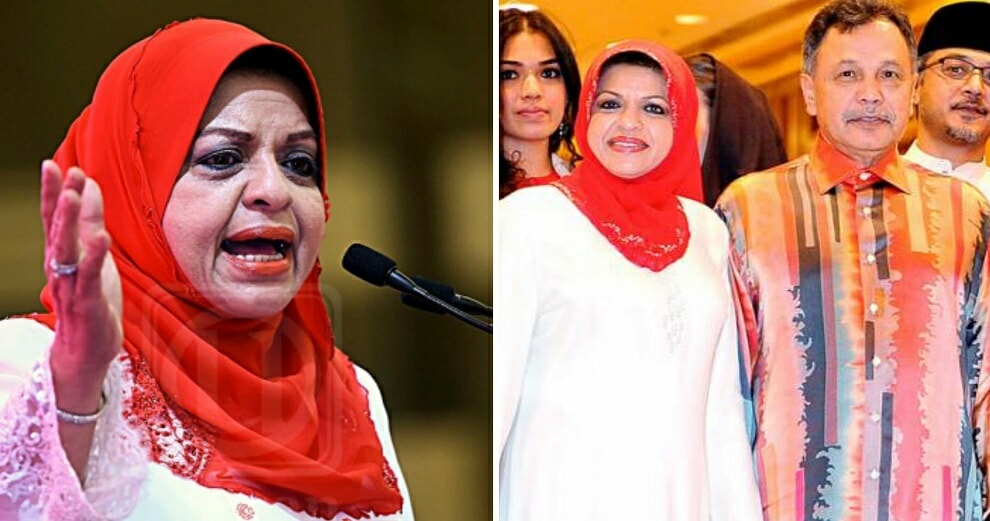 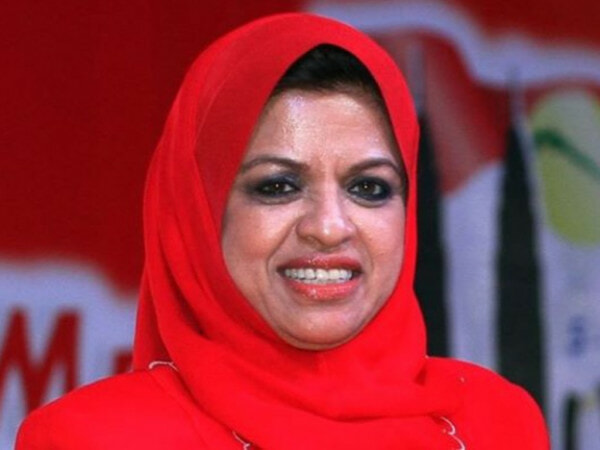 According to a report by The Edge that was published yesterday (3rd June), they are being sued for over RM253.6 million. The daily reported that a statement of claim (SoC) was filed with the Kuala Lumpur High Court by the Attorney-General’s Chambers (AGC) last Friday (31st May). Apart from naming NFC, Tan Sri Shahrizat Jalil, and her family members, the SoC also listed the six companies owned by the family, which are;

On 6th December 2007, the then-Malaysian government came to an agreement with NFC to grant the company a loan amounting to RM250 million to partially fund the development of a national feedlot centre in Gemas, Negeri Sembilan. This loan was transferred to NFC’s account over the period of 9th January 2008 to 31st March 2009.

Then, throughout 24th January 2008 to 3rd January 2011, Tan Sri Shahrizat and her family sought the government’s approval to make 10 withdrawals through NFC, totalling RM180.51 million. 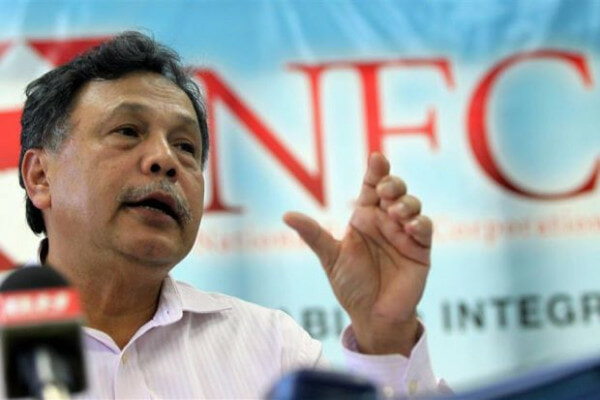 From this amount, only RM8.32 million went towards funding the feedlot centre, while the remaining amount was channelled into another NFC account. RM118.04 million of this amount was allegedly misappropriated. These misappropriated funds were reportedly used for a number of purchases, including;

Earlier in May, Mohamad Salleh reportedly stated that a new buyer of NFC was willing to settle the loan, even clarifying that Prime Minister Tun Dr Mahathir Mohamad was informed of this in a letter dated 21st November 2018.

What are your thoughts on this latest case? Let us know in the comments section. 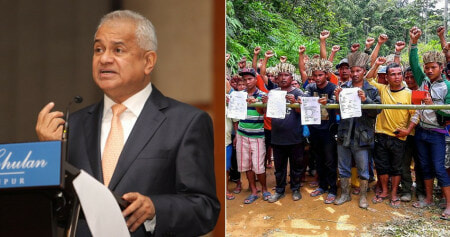