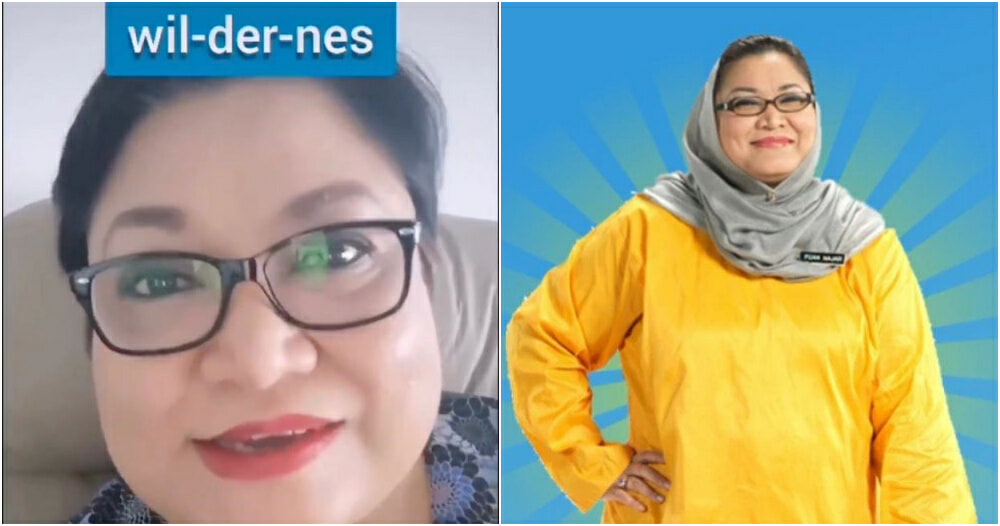 As the saying goes…once a teacher, always a teacher.

Adibah Noor has recently taken to Twitter and Instagram to correct the pronunciation of a local news anchor after he mispronounced a word during a live broadcast.

The singer-actress-emcee posted a video of herself on 7 February, correcting the mispronounced word and it has since garnered over 92,200 views and 2,300 retweets.

At the very beginning of the video, Adibah played a snippet of a TV3 news anchor mispronouncing the word “wilderness” when mentioning the title of former Attorney General Tommy Thomas’ new book, “My Story: Justice in the Wilderness”.

She then explained before going on any further that her intentions are genuine and that she had no intention of humiliating anyone.

“No offence but this is for the sake of learning,” Adibah said in the video. 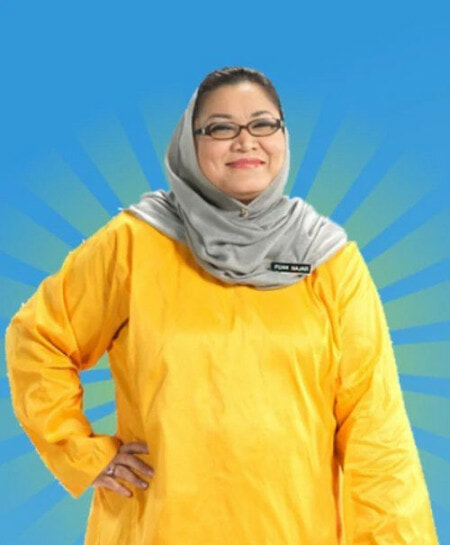 She then resumes correcting the news anchor’s pronunciation of the first syllable of the word “wilderness”.

“Yes, this word is pronounced wild, but this word [wilderness] that means where the wild lives, we don’t pronounce it as wild-erness, but wil-der-ness, just like how it is spelt,” she explained.

Netizens took to the comment section to thank Adibah for the “short lesson”. Actress Sharifah Shahira too commented saying “Oh okay. It’s good that someone made a mistake since we get to learn as well.”

What are your thoughts on this story? Drop us a comment below! 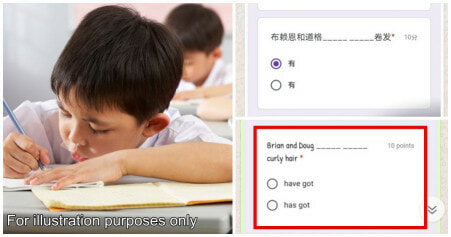