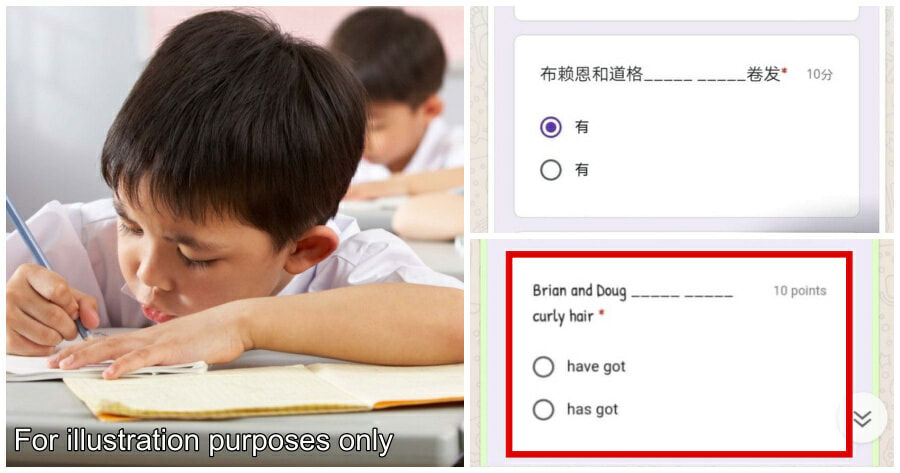 If you’re not that well-versed in a language, chances are you’ve tried Google translating the whole page just to get the general idea of what it’s saying. But what if translating everything only makes you more confused?

On 21 January, Facebook user Foong JX took to social media to share something of a similar vein happening to one of their students. He had sent out a google form to all his students to complete as homework and got a response he never thought he’d receive.

“When the teacher gives homework in English and a smart student uses Google translate to answer the questions in Chinese…” he writes in his post. 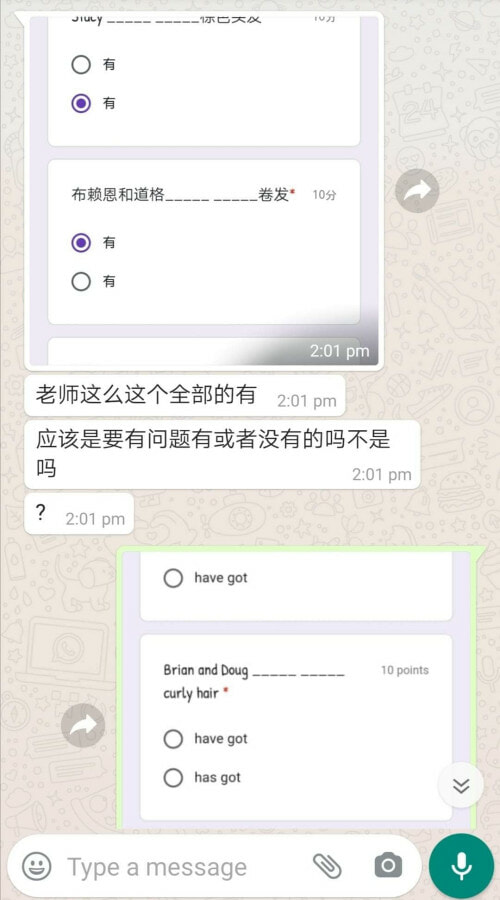 In the photo, the student could be seen sending a screenshot of the google form with what seems to be two options of the same exact answers. So in a normal student fashion, they asked Foong if he had made a mistake.

“Teacher, all the answers available are ‘have’. Shouldn’t it be ‘have’ and ‘don’t have’?”

But what he didn’t realise though, was that if he had just turned off Google translate, then he would’ve seen that both answers aren’t similar at all. The answers were actually ‘has got’ and ‘have got’, two totally different answers.

The thing is, Chinese lacks the present and past tense present in English, hence the confusion from both his side as well as Google translate. Poor Google was just doing its best! 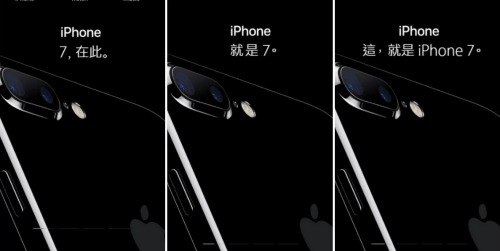 In 2016, the iPhone 7 slogan “This is 7” actually translated to “this is penis” in Cantonese as the number seven is a common slang word for the male genetical. What was meant to be a slick and simplistic slogan instead became a nationwide joke in a twisted turn of events. 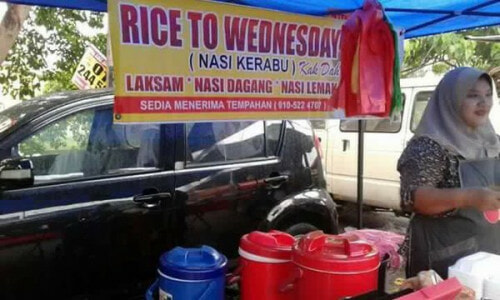 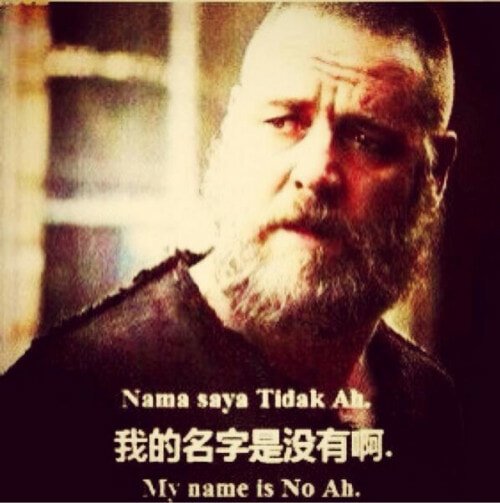 Noah? Is that you?

4. This girl really needs to poop 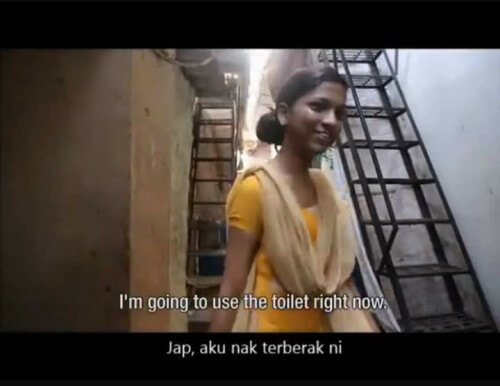 I mean, they have the right idea, just the wrong execution. So are they really wrong?

5. There really is no need to translate names 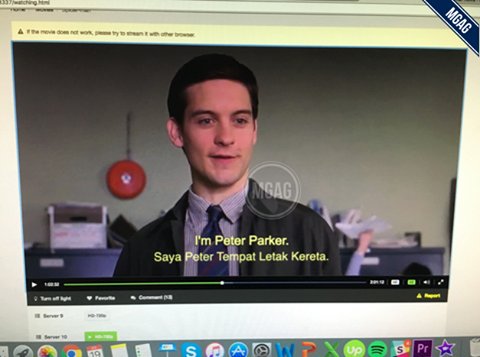