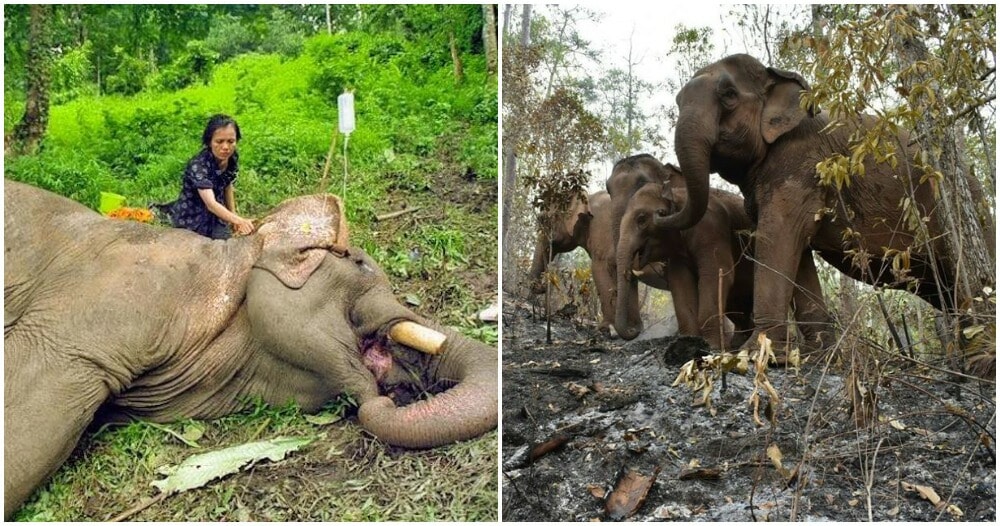 The Covid-19 pandemic has affected the lives of many people all around the world and unfortunately, it is still not showing any signs of slowing down. Whether or not we noticed, animals are also being severely affected due to the pandemic. It was reported that due to the Movement Control Order, pet dumping has increased three-fold!

In Thailand, the most affected animals by this pandemic are the elephants. According to Mongabay, since the tourism freeze in Thailand, at least 85 elephant camps in northern Thailand have been closed and 5,000 staff have been laid off. More elephants arrived at the Elephant Nature Park in Chiang Mai as camp owners struggle to feed their elephants. 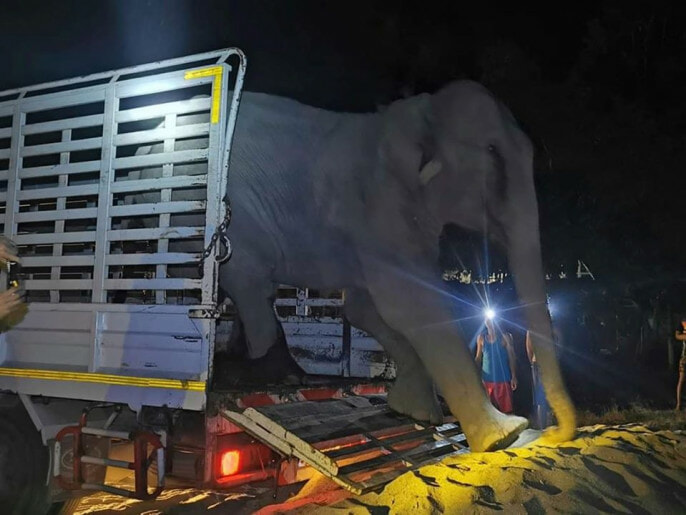 When Thailand closed its borders in late March due to the Covid-19 pandemic, the highly unethical elephant rides were forced to close. At first, everyone was happy as the elephants were no longer forced to work but this also meant that with no revenue, camp owners could no longer afford to feed their elephants. Jan Schmidt-Burbach, head of wildlife and animal welfare research at World Animal Protection (WAP), told Mongabay that most of the camps they’re working with are digging into their reserves to care for their elephants.

“But given many camps’ dependency on the tourism income, it’s now the time to prevent that suffering before it becomes apparent. Many elephants have also been sent back to their rural owners and it is difficult to keep track of their conditions there.” 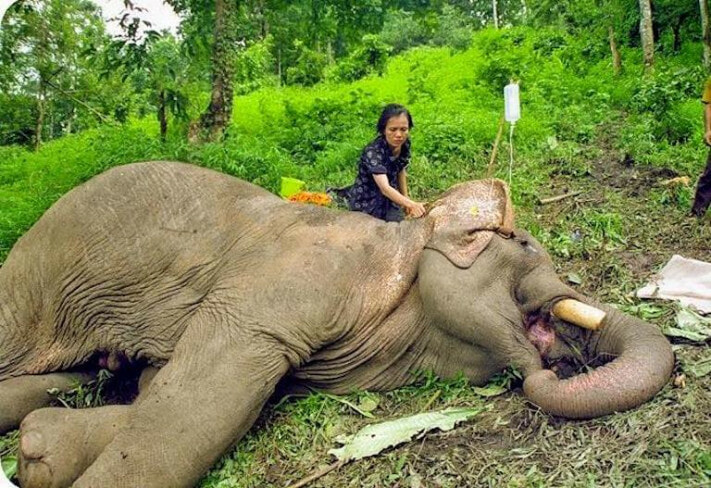 An adult elephant needs about 400 kilograms of food every day which would cost about $200 -$400 per month (RM871 – RM1,742). To cope with this, some owners tried sending their elephants into the wild to forage their food but even this doesn’t bring much food for them as due to extremely dry conditions which caused wildfires, the elephants are unable to graze and forage properly. 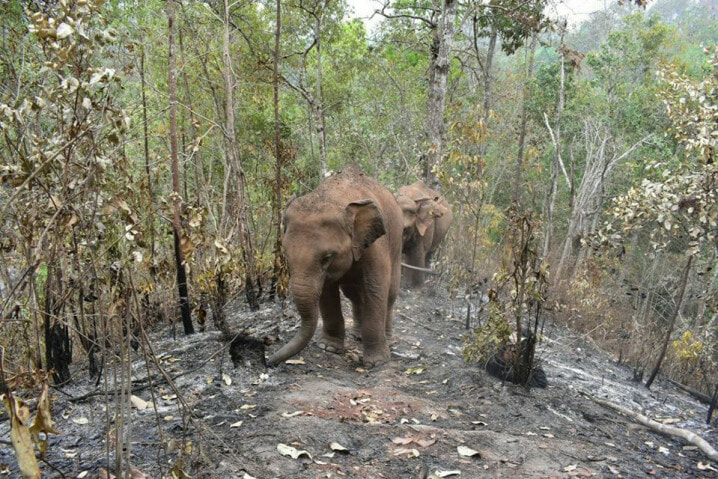 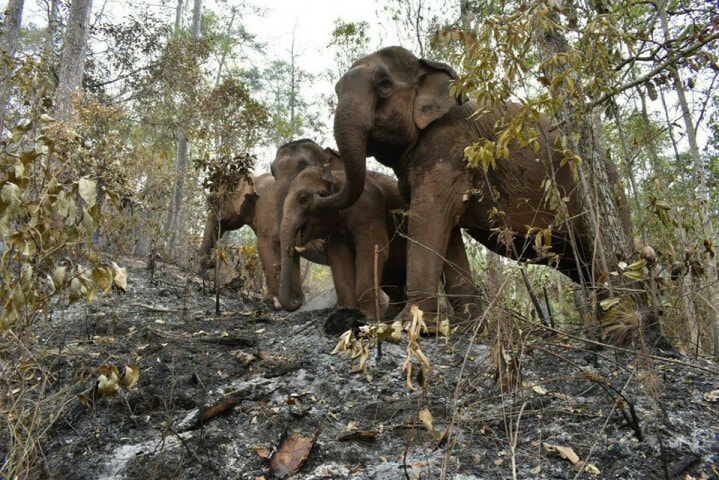 For now, to cope, Elephant Nature Park is selling their EleGiftCard in the hopes of raising some money which may help the increasing elephants in their sanctuary.

On one side, we’re so happy that these elephants are no longer being forced to give rides for tourists but their freedom is coming with a terrible price. We hope that everyone can lend however little they can to help these elephants from starving. 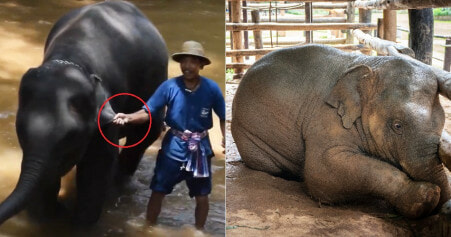