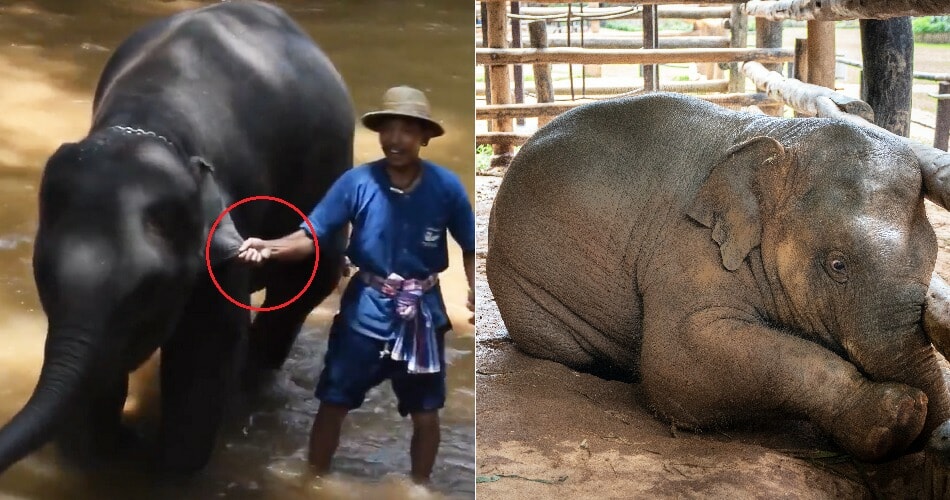 This is just barbaric!

Elephants are being exploited again and again for our entertainment, and it just breaks my heart to know that these majestic creatures are suffering because of human greed.

An animal lover organisation shared with WORLD OF BUZZ that elephant calves are forced to undergo an excruciating training program, Phajaan, in order to perform for tourists. This nursery from Hell is situated in Northern Thailand, and they named themselves – the Maesa Elephant Nursery.

These nursery runners are so cruel that baby elephants as young as two years old are separated from their mothers and put into Phajaan (aka “the crush”) where they are taught to perform inhumane tricks for our amusement. If that’s not sadistic, I don’t know what is? 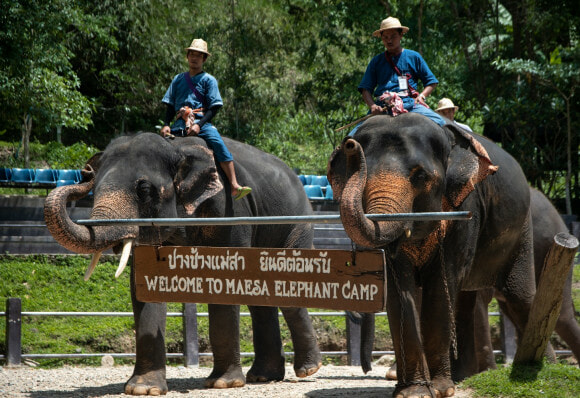 Some of these tricks that trained adult elephants have to perform are mentioned below:

On top of that, female elephants are often forced to breed without rest. The statement, which was shared with WOB, revealed that an adult female elephant has already given birth to six babies in her lifetime.

Therefore, as a result of that, these poor elephants spend most of their lives being pregnant even though normal elephants’ pregnancy will last at least 18 to 22 months. FYI, this nursery has been operating for 40 years, and they have nearly 80 elephants in captivity. 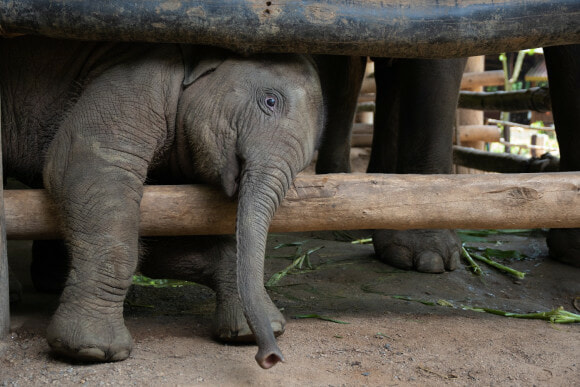 Investigators who are trying to bring the nursery atrocities to light have taken footage of “elephants stuck and scraped by sharp metal bullocks”. Meanwhile, elephant calves are yanked by their ears and many of them are swaying in depression because of their living conditions.

In efforts to take down the heartless nursery, Save the Asian Elephants (STAE) and Moving Animals are pleading the masses to sign a petition which urges the Defra (UK’s Department for Environment, Food and Rural Affairs) to implement the ban – which is something Defra is currently considering – on elephant-riding holidays. 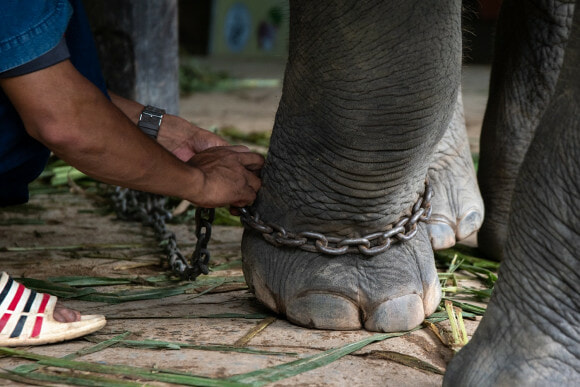 If you didn’t know, the ban will prohibit British companies from advertising or profiting from tickets’ sale of “attractions” like Maesa Elephant Nursery. Good initiative, IMHO!

Thus, if you want to help STAE & Moving Animals push Defra to implement the ban, you can sign up for their petition by clicking this link.

Also read: Real-Life Dumbo Dies After Its Legs Break from Being Forced to Dance for Visitors 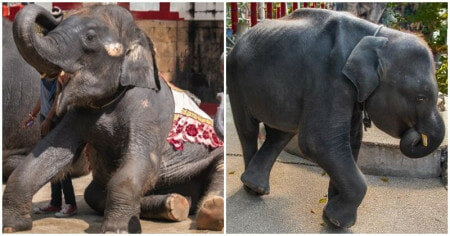