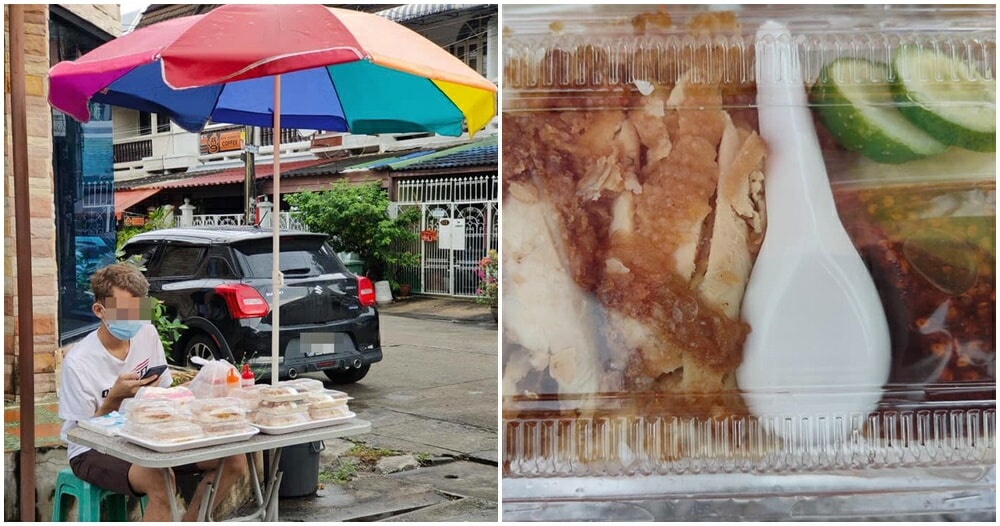 Let’s face it. Nobody gets the salary they want as a fresh graduate. Many of us have often been told to suck it up and deal with it until we earn our way up the career ladder. But that doesn’t have to be the case for everybody. 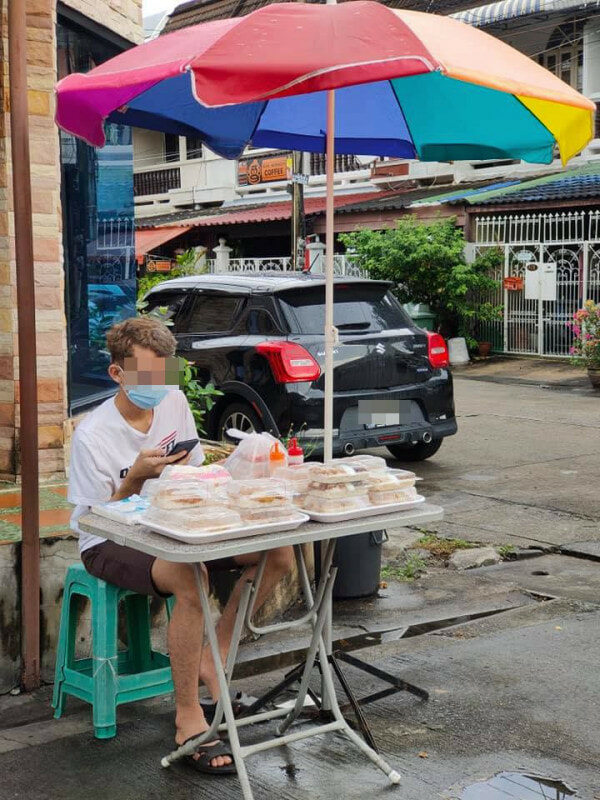 Recently, a college graduate from Bangkok, Thailand quit his fresh graduate job to sell roadside chicken rice in front of his house because he felt as though he wasn’t getting paid enough.

The young man’s mother took to Facebook to share his story: “My son is a Business Communications major. He just graduated from junior college this year.” According to the post that has since been deleted, her son took on his first job in the city for a few months before deciding to quit due to the poor pay conditions. 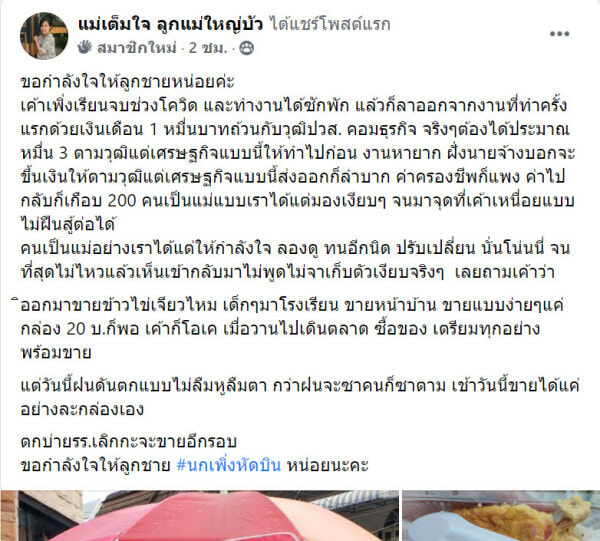 She added that the company could not afford to pay him more as the current condition of the economy would not allow it. “His boss can only give 10,000 baht (RM1,342) but driving to and from work every day is already 200 baht (RM26) and it’s very tiring to go back and forth”.

Nonetheless, the mother expressed nothing but support for her son’s decision. “For my son’s resignation, I support him because even when he returns from work every day, he is reluctant to talk. I knew he was very unhappy,” she said. 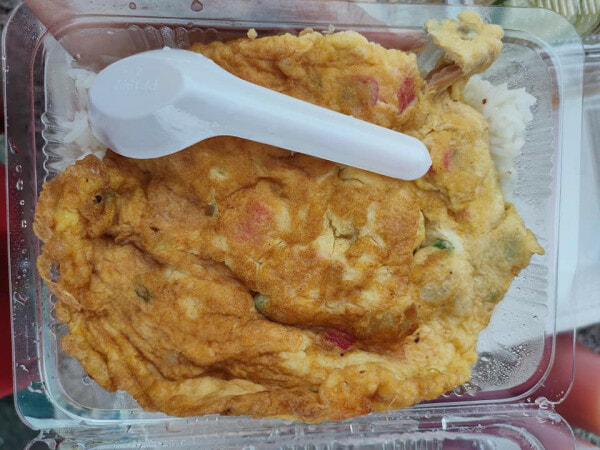 After speaking to her son about his resignation, the caring parent suggested that he set up a stall outside their house to sell simple lunch boxes like chicken rice and omelet rice. She went to the market to buy ingredients and cook. Her son’s job was manning the stall to sell their products. 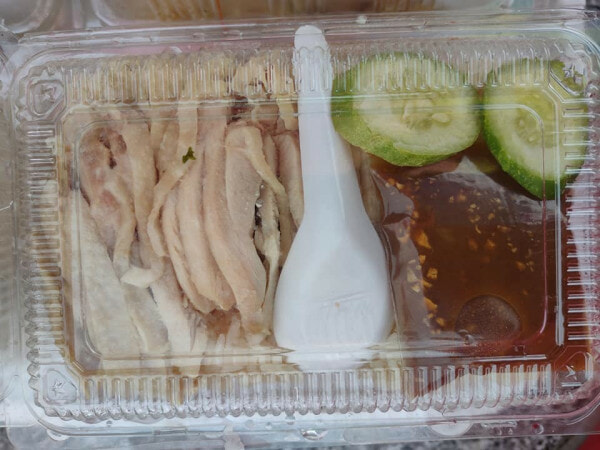 However, their first day of business wasn’t very successful so she took to Facebook to share their story in hopes of gaining more sales, “Only one box was sold, so I hope everyone can encourage and support my son,” said the concerned mother.

While the post has since been deleted, it garnered the attention of many netizens who took to the comment section to show their support for the family business.

What do you guys think about this? Would you quit your job to start your own business? Sound off in the comments below! 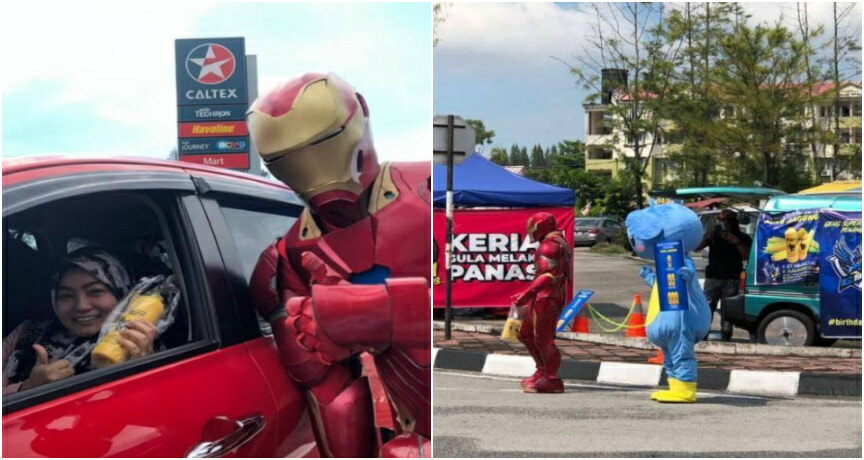