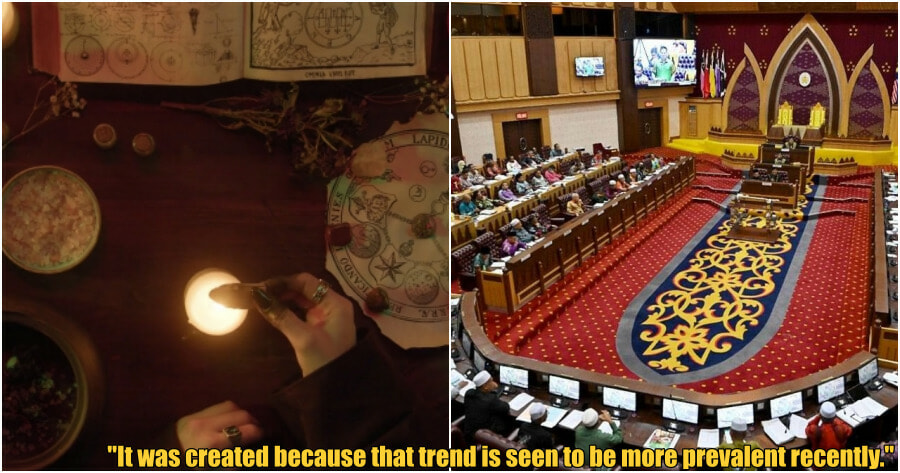 In various amendments to its regulations, the Terengganu state government appears to be fortify the implementation of Syariah law in the state.

They recently banned barbershops and hair salons in the state from providing unisex haircut services to customers and that those who breach the rules will be slapped with a fine of between RM500 to RM1,000, or get their licenses revoked.

In another example of the tightening of its regulations, the state government recently announced that they will be making manly behavior in women as well as witchcraft punishable in the state. 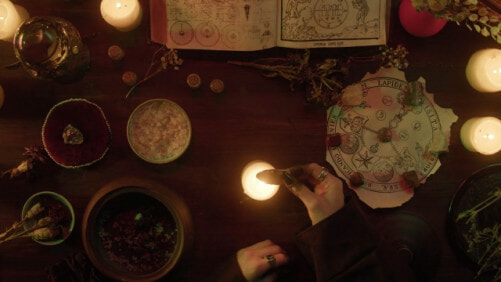 According to Sinar Harian, the Terengganu state assembly has approved several amendments to the Syariah Criminal Offences (Punishments) Enactment 2022 in order to fortify the implementation of Syariah law in the state.

Among the amendments include the addition of 4 new sections, which are offences for Section 3A (witchcraft and black magic), 29A (pregnancy or giving birth out of wedlock), 33A (manly behavior in women) and 36A (sodomy ‘preparation’). 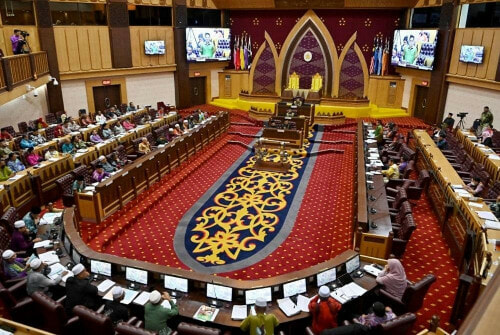 Syariah courts would have the authority to dish out maximum prison sentences not more than 3 years, fines not exceeding RM5,000 or with whipping not exceeding 6 strokes or with any combination thereof for offences under the Islamic law.

Saitiful added that a coordinating committee has been established under the state Religious Affairs Department to ensure that Muslims do not seek alternative treatment that violated Islamic law. 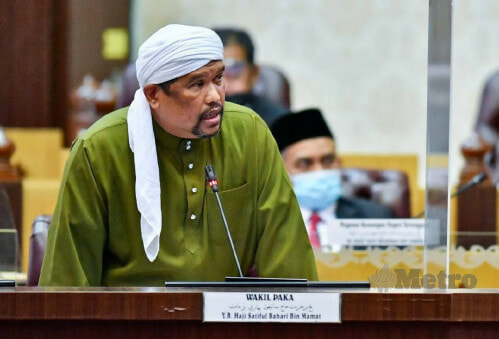 As for the section concerning manly behavior in women, he said that it previously only punished feminine behavior in men.

“It is the same with the punishment of women acting like men. The enactment that existed before was for men acting like women only. This is why it was created because that trend is seen to be more prevalent recently.”

“These amendments are timely as it has been more than 20 years since it was enacted and the last amendment was made back in 2016, where it involved 5 sections,” he said.

It will only take effect once it receives royal consent from the Sultan of Terengganu, Sultan Mizan Zainal Abidin.

What are your thoughts on these changes? Are they even necessary? 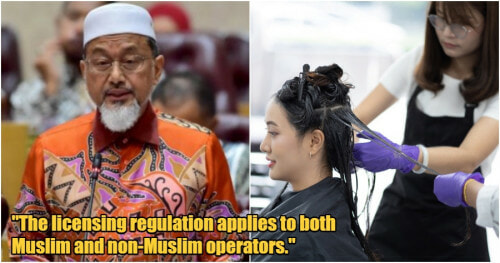