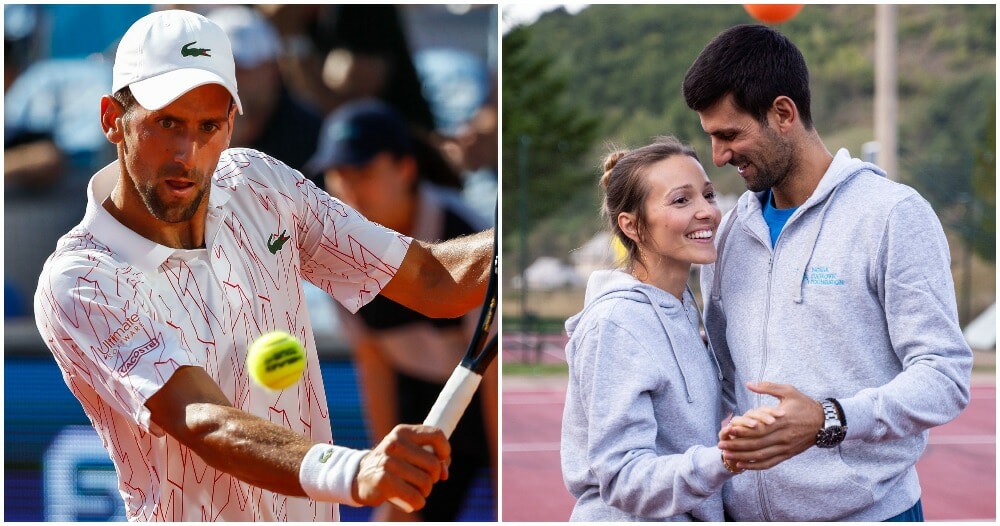 Even if it may seem like life is back to normal, the threat of Covid-19 still exists.

On 23 June, it was reported on ESPN that the Tennis Men’s Singles World No.1, Novak Djokovic has tested positive for Covid-19 along with his wife, Jelena Dokovic. 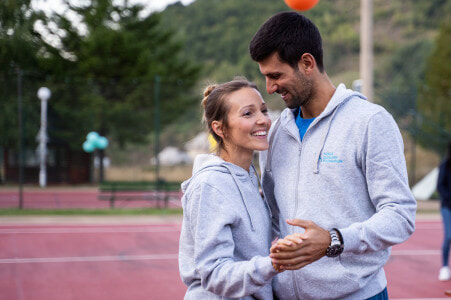 It is said that Novak Djokovic organised a tennis tournament tour (ADRIA TOUR, 12th June- 5th July) in Serbia and Croatia while Covid-19 was still rampant. In a statement on the ADRIA Tour’s official Instagram page, Djokovic said that the tour aimed to “help both established and up and coming tennis players from South-Eastern Europe to gain access to some competitive tennis while the various tours are on hold due to the COVID-19 situation.”

He added that the tour was done to “direct all raised funds towards people in need.”

“We organized the tournament at the moment when the virus has weakened, believing that the conditions for hosting the Tour had been met.”

“Unfortunately, this virus is still present, and it is a new reality that we are still learning to cope and live with.”

He ended the statement by declaring that he will be self-isolating and will get tested again in five days. On his Twitter timeline, he asked for attendees of the tour to get checked and to socially distance. 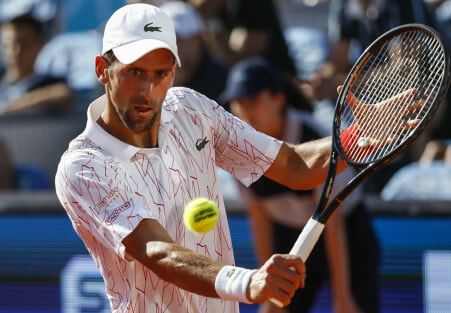 In April, Novak Djokovic was criticised after he said that he is opposed to getting vaccinated for Covid-19 to travel for tennis. In May, he was once again criticised for breaking Spanish lockdown rules by practising at a tennis club with another man.

ADRIA tour was under fire as well as it is said that the stands were packed and the players would casually interact with fans and each other off-court. A video of Novak Djokovic partying in a night club has since gone viral on the Internet. The video was allegedly taken earlier on when the tournament was in Belgrade. 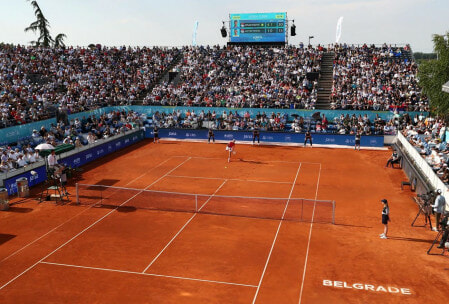 It is said that three other tennis players (Grigor Dimitrov, Borna Coric and Viktor Troicki) who were part of the ADRIA Tour have also contracted the virus. Viktor Troicki’s pregnant wife has also been tested positive for Covid-19.

ADRIA Tour is now officially cancelled and fans all over the world have expressed their disappointment on Novak Djokovic’s social media posts.

It is advisable to be cautious of our surroundings now as a vaccine has not been found yet. Always stay hygienic and practise social distancing!