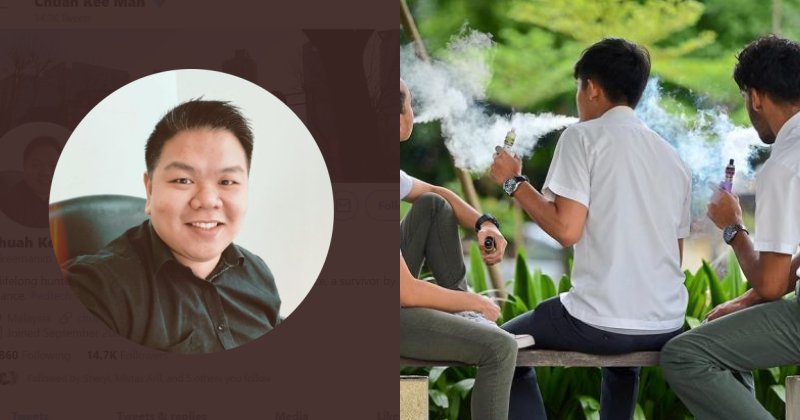 Teachers go through a great deal educating future Malaysians. Not only are they responsible for teaching them the skills they need to better their lives, but teachers are also responsible for shaping students to become better individuals – giving meaning to the term holistic education.

As Teacher’s Day celebrations took place on Saturday (16th May 2020), one teacher took to social media sharing his experience of almost becoming a stab victim after advising his form 4 student to stop smoking. 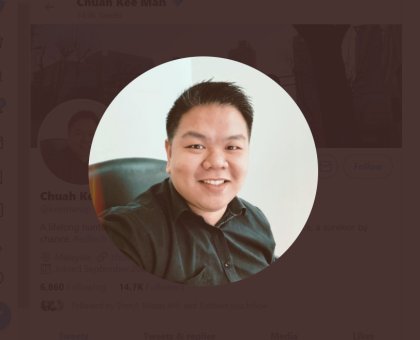 Taking to Twitter, Chuah Kee Man or @keemanxp writes, “I remembered a story not long ago when I was almost stabbed by a form 4 student, after telling him that he should not be smoking.” 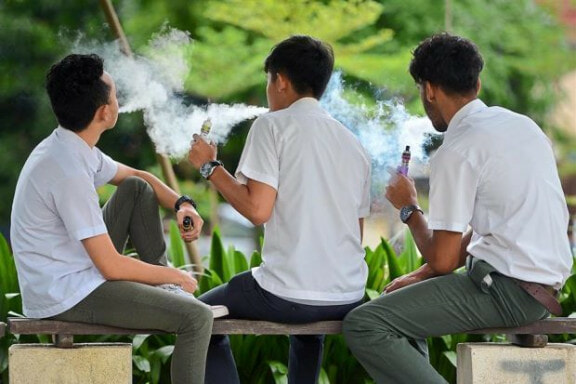 “What’s funny is that he began hurling obscenities at me and threatened to kill me.”

“I did not respond at the time, instead made a move by grabbing his hand as he attempted to slit my wrist.”

Chuah told his student to just slit his wrist if the action would satisfy him.

“He got angry and left school for three weeks. I tried contacting the mother in fear that anything bad might’ve happened.”

A couple of days later, Chuah got word from the student’s mother. Apparently, he refused to go to school and wanted to help his mother and three other siblings at home. Chuah left a little note for him.

Soon after, Chuah quit his job to pursue his studies. 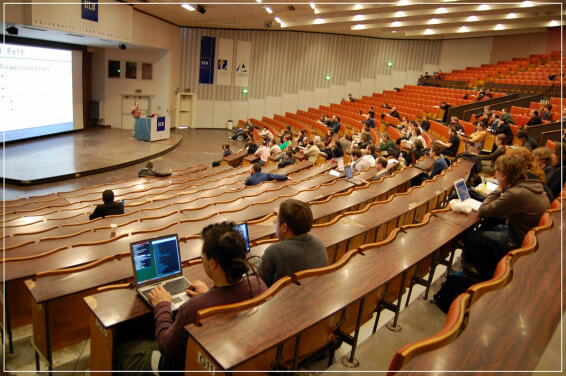 Remembering what Chuah did for him at the time, he had only kind words for him.

“Thank you, sir. If it were not for you, I would have given up on life. Your advice on putting my studies first to change my family’s fortune is one I hold to this day.”

This is what Chuah said in the note he left for his student:

“If you want to smoke, smoke all you want but know when and where to do it. Just like in life, you have to make the right choices at the right time because at the end of the day, it is you who will reap the benefits.”

As we are still in the mood to celebrate teacher’s day, let’s take a moment to remember the teachers who inspire us in our journey and hope that there are many out there who aspire to change the lives of everyone to become better individuals like Chuah. 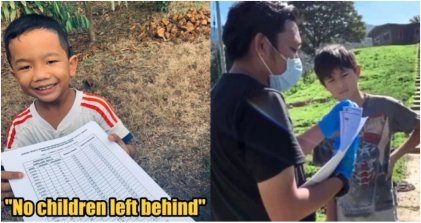