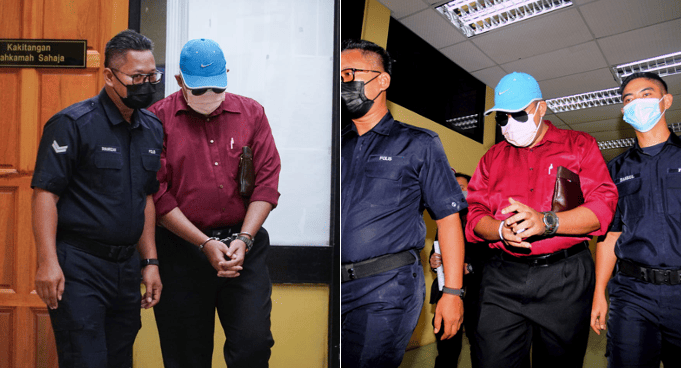 A teacher of a secondary school in Tapah pleaded not guilty at the Sessions Court here yesterday to 32 charges of doing sexual acts as well as sexual grooming of his seven male students. The accused, Mohd. Faizal Amir, 32, pleaded not guilty after the charges against him were read out by an interpreter before Judge Intan Nurul Farena Zainal Abidin.

According to the indictment, as reported by Utusan, the father of one was charged with 10 counts of intentionally having sexual intercourse against the order of nature to seven male students aged 14 to 16 years. The act was allegedly committed by the accused at the school warden’s house between July 28 to September 29, 2020.

For the offence, he was charged under Section 377C of the Penal Code which carries a minimum jail term of five years and a maximum of 20 years as well as whipping. The accused was also charged with 22 counts of physical sexual assault under Section 14 (a) and Section 14 (d) of the Sexual Offenses Against Children Act 2017 read together with Section 16 of the same act.

The offence committed at the same location, date and time carries a prison sentence of up to 20 years and whipping if convicted. The prosecution was conducted by Deputy Public Prosecutor Cheah Shuh Yuan while the accused was represented by lawyer Muhammad Farid Wajdi Hanif. During the proceedings, Shuh Yuan did not offer any bail to the accused, however, Muhammad Farid applied for the bail of RM3,000 to be imposed on his client for each case.

Judge Intan Nurul Farena allowed the accused bail of RM5,000 with one surety for every 11 cases with a total bail of RM55,000 before setting November 15 for re-mention of the case for submission of documents. The court also ordered the accused to report monthly at the nearby police station and was prohibited from approaching the victim.

Also read: “He’s too cute for jail” Fans Feel This TikToker Deserves To Be Free After He Killed A Mother & Child 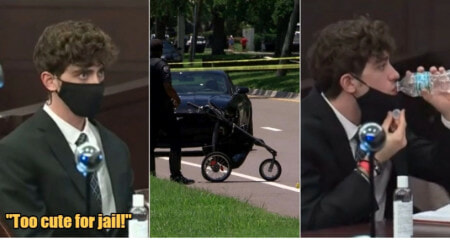