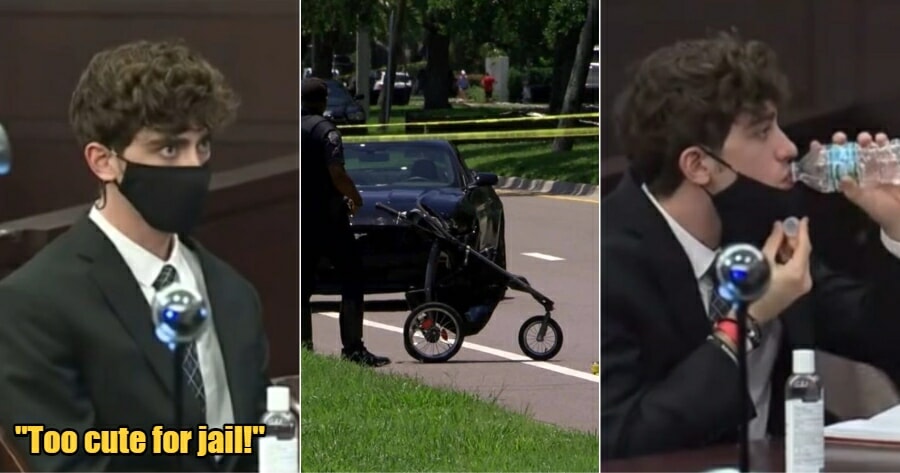 Celebrity worship is becoming a heavily embraced phenomenon and it’s not exactly a good one.

This obsessive addictive disorder can be rather harmful, especially if fans disregard a celebrity’s actions for the sake of their looks and lifestyles.

According to a report by Dazed, a 21-year-old TikTok star in the US, Cameron Herrin was sentenced to 24 years in prison for two counts of vehicular manslaughter after he had participated in a street race and killed a 24-year-old mother and her 20-month-old baby girl, who were crossing a street. 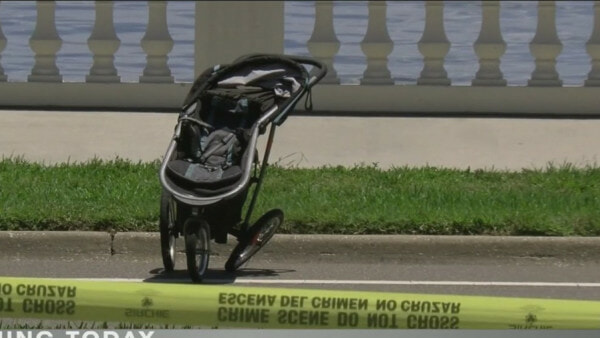 But fans believe that Herrin’s good looks should NOT be wasted behind bars and have since allegedly started a petition (that has apparently garnered over 30,000 signatures) calling for “justice” for the TikToker because the “young boy lost everything”. There’s even an Instagram page dedicated towards “justice” for Herrin.

After videos of Herrin, who has over 2 million followers on TikTok, surfaced online of him in a suit and black mask during his sentencing, many fans have taken to share comments including that he’s “too cute for jail,” and that he “deserves a second chance,”. 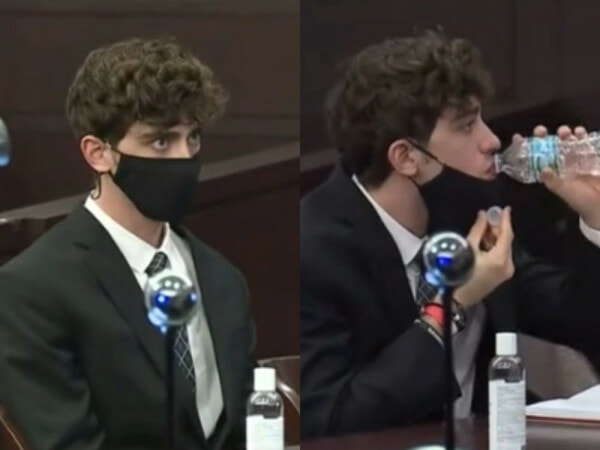 Though other TikTokers have also pointed out that such leniency towards Herrin from his fans is considered “white boy privilege”, where he can get away with anything because he’s an attractive “white, cisgender, heterosexual American boy”.

Herrin’s mother has since spoken out that she believes her son’s fans have an “unhealthy obsession with the TikToker and that she’s received “scary” phone calls, experienced stalking and her fiancé’s social media was hacked.

What do you think? Does Herrin deserve the sentence he received or does his apparent ‘cuteness’ warrant leniency?

Also read: This Is Rozy. Model, Influencer And…AI Robot That Has Landed More Than 100 Sponsorships 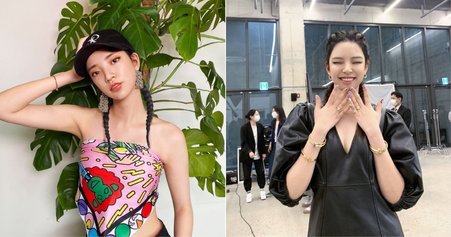