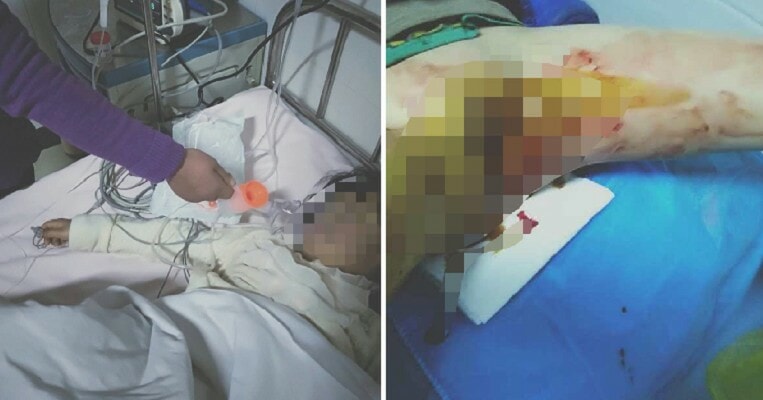 This is a really terrible thing to happen to this little girl! The eight-year-old girl, identified as Zhao Lili, was studying in a primary school in Gansu, China when she was admitted into the hospital as she was suffering from vaginal wall injuries and bleeding profusely.

Based on reports from Weibo, the incident had happened on December 14 last year but one month after Lili was injured, there is still no official statement on her case. Apparently, it had started when Lili’s class teacher had accused Lili of stealing a lipstick from her bag and tried to make her confess to the crime. 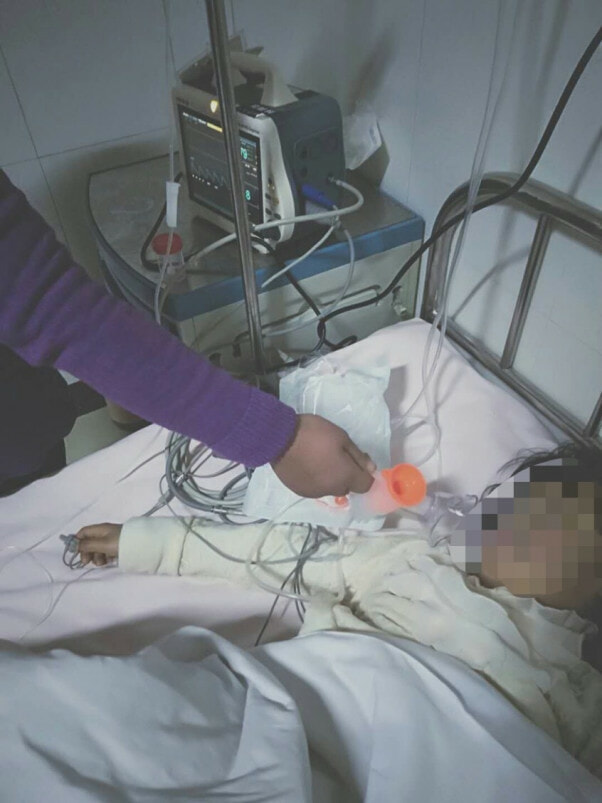 The teacher had called Lili’s grandmother to the school and asked her to pay a few hundred as compensation for the stolen lipstick. After much discussion, the grandmother did not pay anything as the teacher did not have any evidence that it was Lili who had stolen the lipstick.

After Lili’s grandmother left, the teacher called Lili to the office and told her that if she admitted that she had stolen the lipstick, the teacher would give her nice food to eat. Hearing this, Lili decided to admit it even though she did not do it and was beaten by the teacher for her crime. What a way to trick a little girl!

Not satisfied with that, the teacher brought Lili to the classroom and announced to her classmates that Lili is a thief. She allowed the students to punish Lili and some of them decided to pull down Lili’s pants while chanting, “Lili is a thief, she stole the teacher’s lipstick!” 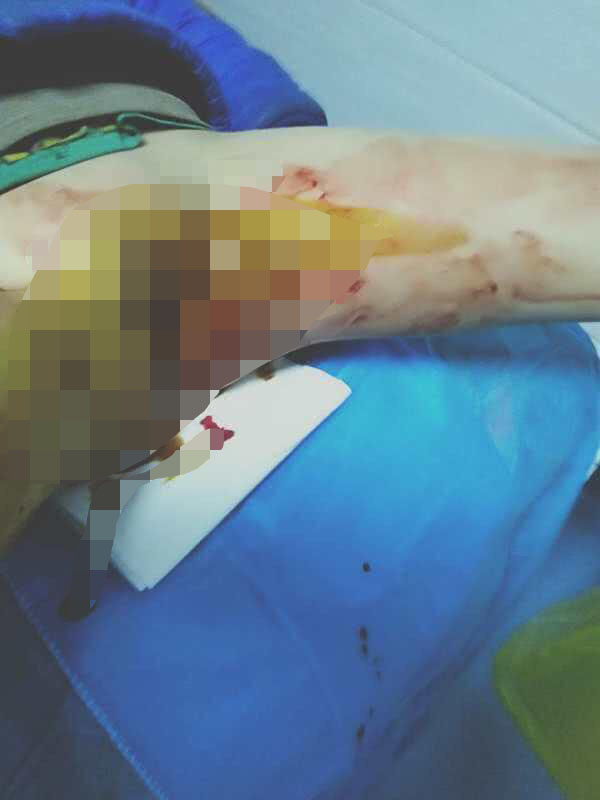 Another two male students decided to go one step further and beat Lili, before taking the teacher’s pointer and poked it inside Lili’s vagina roughly. While all this was happening, the teacher just stood by and silently looked on without saying anything. WTF is wrong with her?

As a result of that abuse, when Lili was on her way home from school, a kind-hearted woman saw her pale face and spotted that her genitals were bleeding with the blood staining her shoes so she took Lili home. When her family members saw her, they were shocked but Lili wouldn’t answer any of their questions so they sent her to the hospital.

The doctor said that her vaginal wall was seriously injured which could affect her fertility and may result in her being unable to have her own children next time. The school and education department claimed that the incident had nothing to do with the teacher and that the two boys did it without her knowledge. 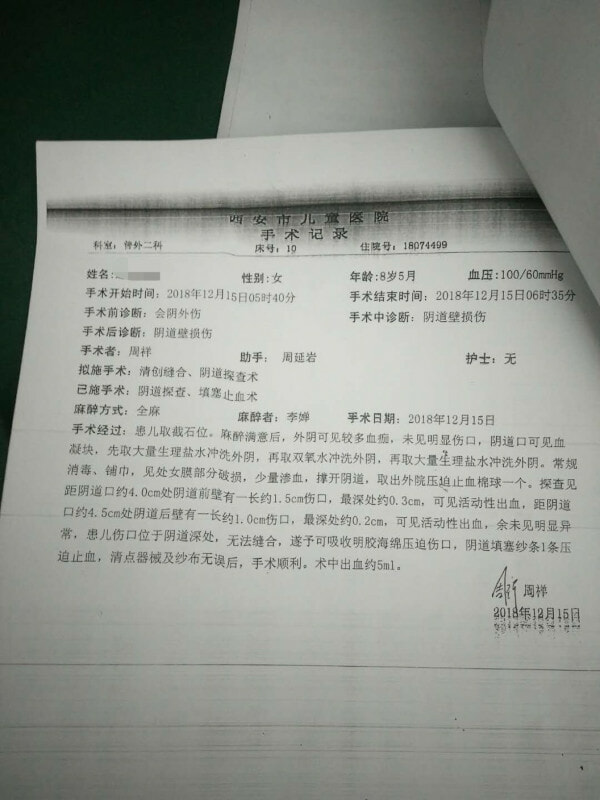 As for the lipstick that had caused all the trouble in the beginning, it was stated that the teacher eventually found it in her office desk drawer. It was also reported that Lili was a rather timid and shy girl who was often bullied by her classmates as she had no mother and her father had some mental issues so she was raised by her grandparents. She is now emotionally scarred and afraid of going back to the school.

Poor little Lili! Hopefully, she will make a full recovery and justice will be served to the teacher!

Also read: Man Takes Revenge on Teacher By Slapping Him 6 Times for Punishing Him 20 Years Ago 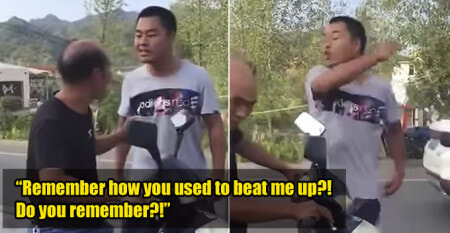