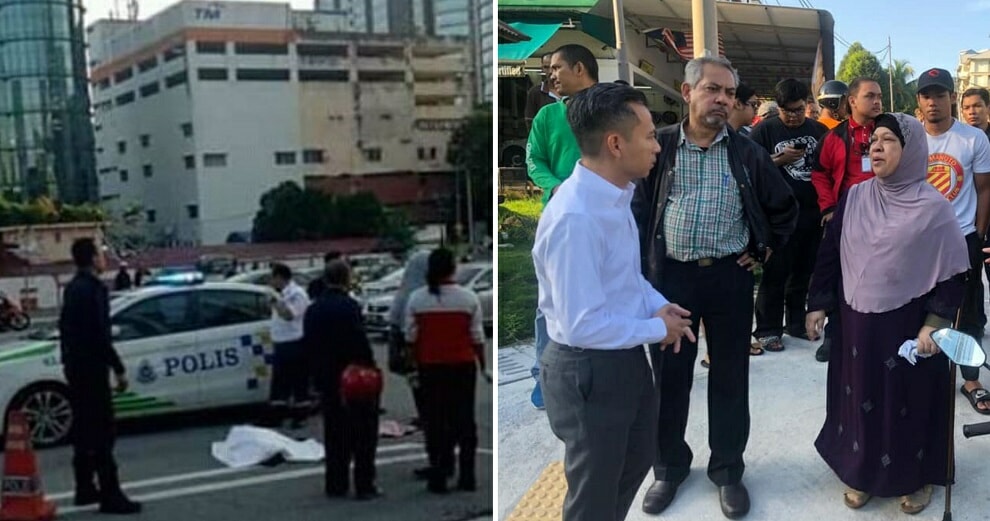 Source: The Star & The Republic of Bangsar #TROB | Facebook
ShareTweet

Tragic news of a fatal accident involving a young primary school student and a taxi took place at around 7am this morning (23rd January) in Bangsar began to circulate online recently, prompting shocked reactions from Malaysians.

The victim was an 11-year-old girl named Athierah Batricesya Azizi who was a passenger on a motorcycle driven by her older brother. The motorcycle was on Jalan Maarof heading towards Jalan Bangkung when a taxi illegally turning from the Mid Valley ramp into Jalan Tandok hit them. 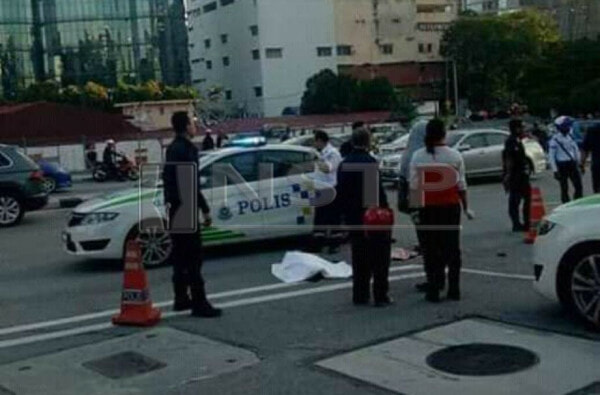 According to Harian Metro, the young girl sustained injuries to the head, legs and torso. Authorities confirmed that she died at the scene due to her severe injuries. Her body has already been sent to the National Institute for Forensic Medicine at Hospital Kuala Lumpur for an autopsy.

Meanwhile, the girl’s 18-year-old brother survived the crash, escaping with injuries to his left leg. The 59-year-old taxi driver did not sustain any injury.

Addressing this tragedy, Lembah Pantai MP Fahmi Fadzil shared the news to The Republic of Bangsar #TROB Facebook group and mentioned what actions he would be taking to ensure that such accidents would never recur. An excerpt from his post reads,

“Based on these preliminary findings, I’ve asked DBKL to urgently review the lower portion of the Mid Valley ramp that goes into Jalan Maarof to make sure cars or other vehicles cannot make that turn to go into Jalan Tandok. It’s just too dangerous, and the plastic bollards are not effective.”

“At the same time, I am in the process of getting DBKL or PHB (developer of Bangsar 61 nearby; they have plans for this) to expedite the construction of either a pedestrian bridge or crossing so that people can walk to/from LRT Bangsar and Jln Tandok/Jln Riong and surrounding areas safely.” 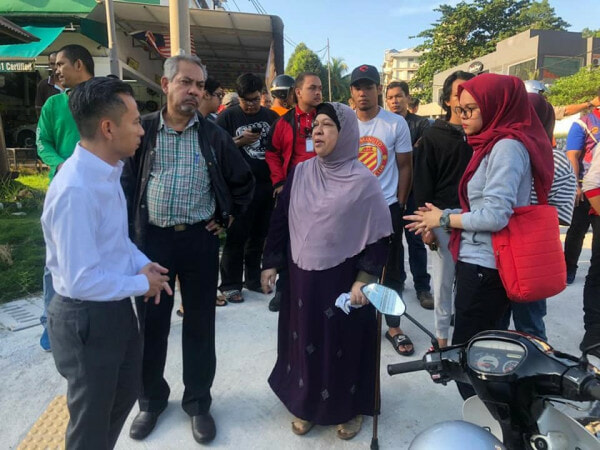 The MP also visited the girl’s family to give condolences and ended his post reminding the public to fasten their seatbelts or wear helmets, no matter how short the journey is.

The case is currently being investigated by police under Section 41 (1) of the Road Transport Act 1987.

Our condolences go out to the young girl’s family and hope that the relevant authorities do everything they can to increase the safety of our roads. 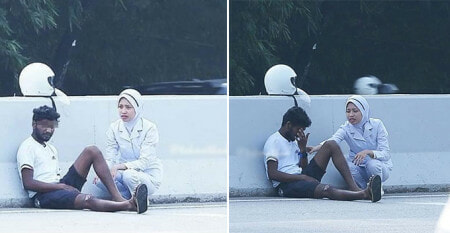