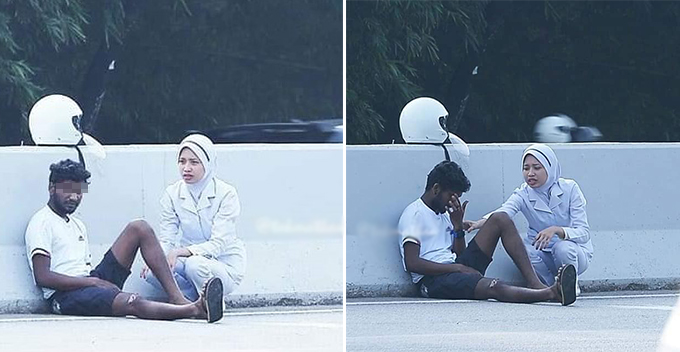 Aww, this profession really deserves more credit than it gets!

A heartwarming incident happened yesterday (4 November) where a nurse helped a man who was involved in an accident near Danga Bay, Johor. Several photos showing the nurse helping the injured man began circulating on Facebook. 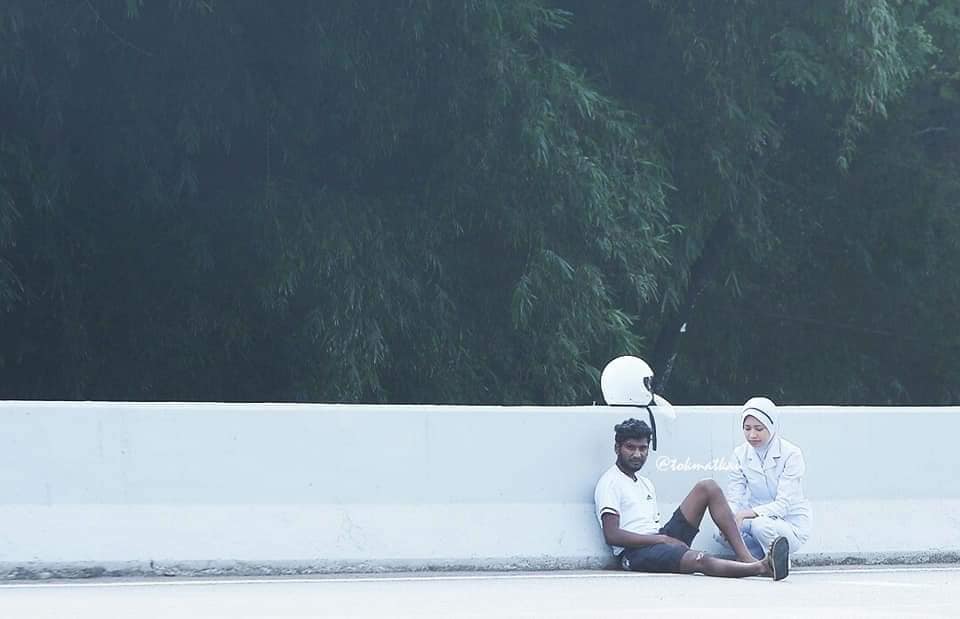 The original pictures were posted in a closed Facebook group by a user named Tok Mat and these photos were then reposted by Siakap Keli. According to the post, the nurse, Nur Syuhadah, from the Neurosurgery Unit of the Johor Hospital could be seen waiting and calming the man down until the ambulance arrived. 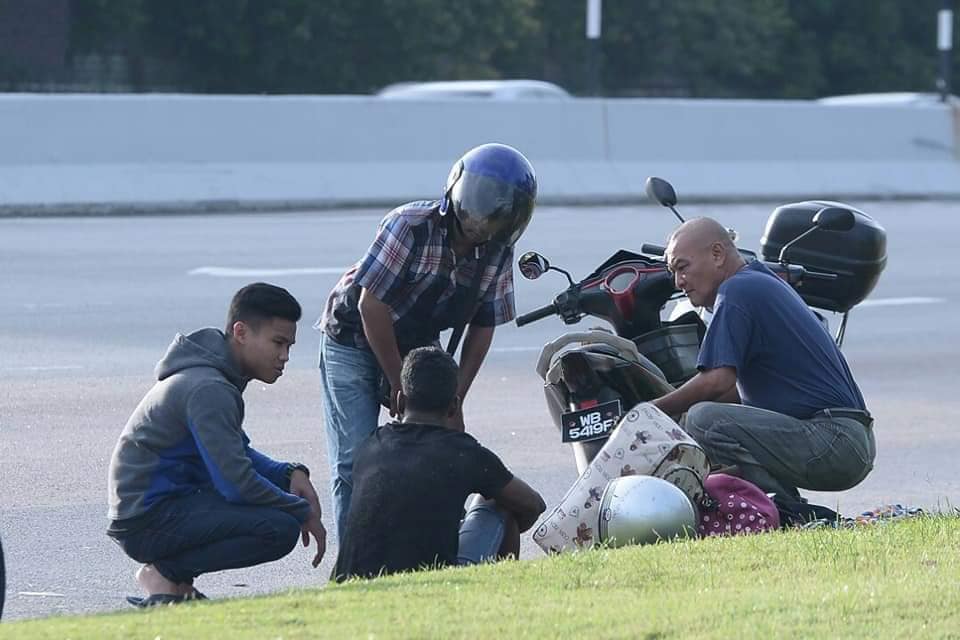 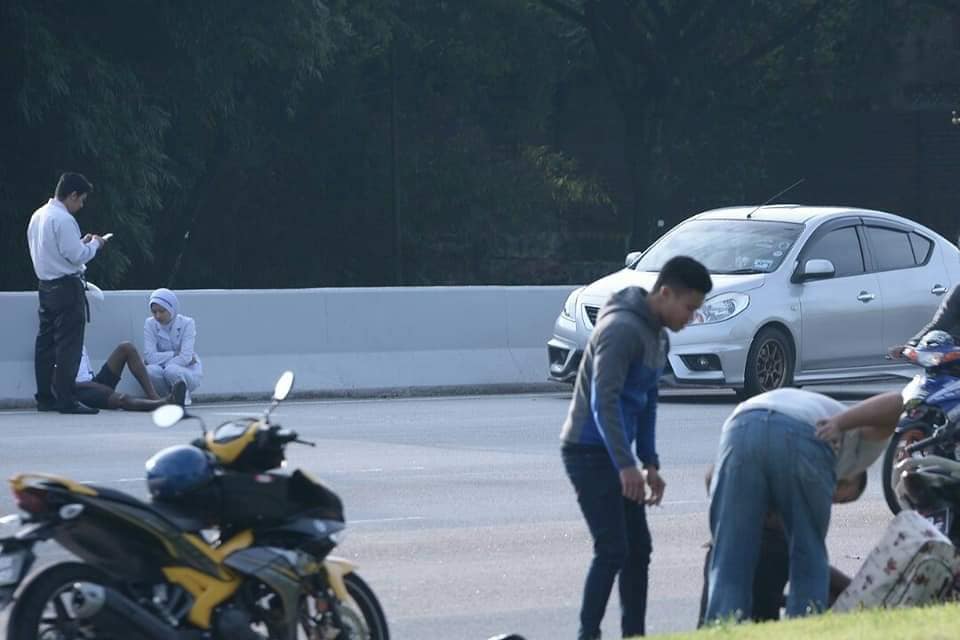 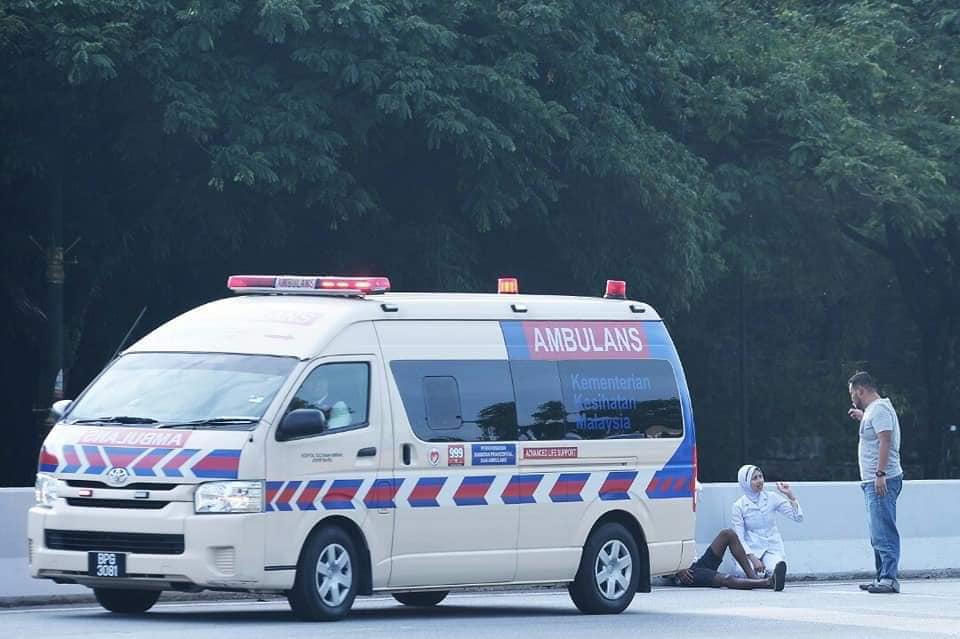 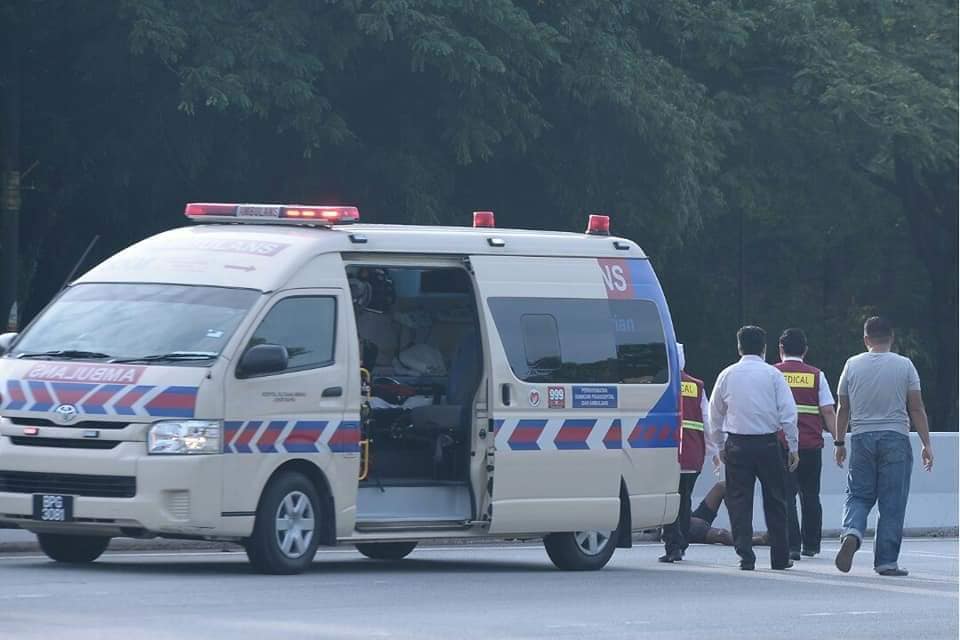 If it wasn’t for her helping him and blocking traffic on the road, things could’ve taken a turn for the worst, especially for the victim.

Kudos to the nurse for having such a big heart and helping those in need even though her shift was already over. Such a good role model!

Also, when you’re on the road, you’re not only putting your life on the line but others’ too so stay safe, guys!

Also read: Nurse En Route to Own Wedding Pulls Over to Give CPR to Accident Victim 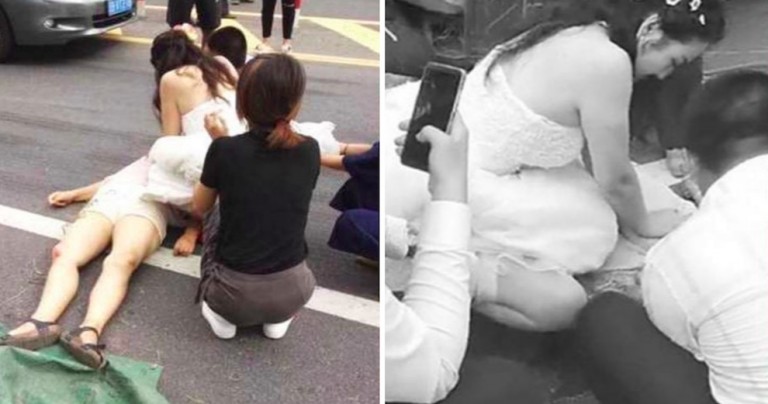