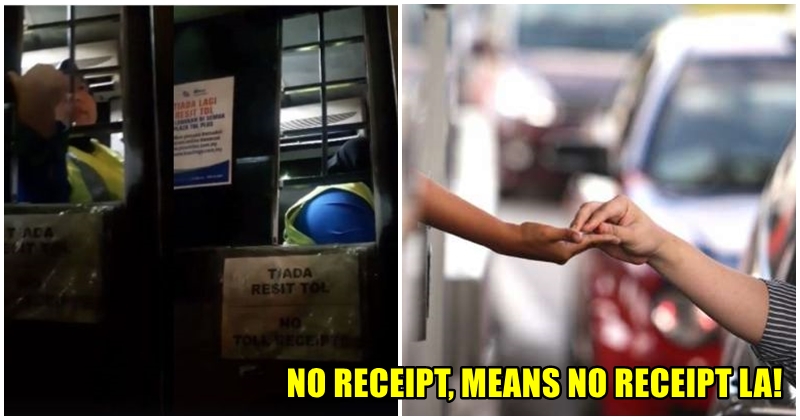 Forever wanting to be in the spotlight, some taxi drivers continue to degrade themselves in the most unthinkable way.

Recently, a taxi driver went berserk and stalled traffic at a toll booth because the toll attendant was not able to produce a receipt of RM3.70!

The 4-minute video filmed by the taxi driver himself showed him demanding the toll attendant to produce the receipt, as proof of payment for his customer. 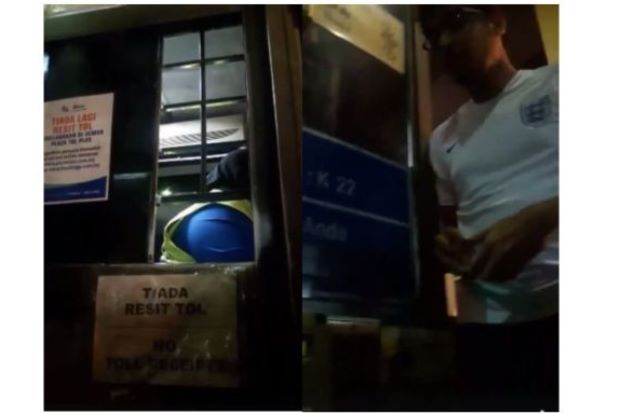 The video did not end well for the taxi driver though, as netizens are putting the blame on him for demanding a receipt even when the notice clearly states that no receipts will be provided.

The toll attendant had explained in detail that the receipt can be accessed online but the taxi driver kept questioning her throughout the video.

“I need the receipt.”

“I don’t have the liberty to go online and print the receipt.”

Despite giving an alternative to screenshot the receipt as proof of payment, the driver continued his tirade o n both the toll attendant and her colleague.

“Even if I take a screenshot, how would I send it to my customer?”

“Do I have to take the customer’s phone number too?” 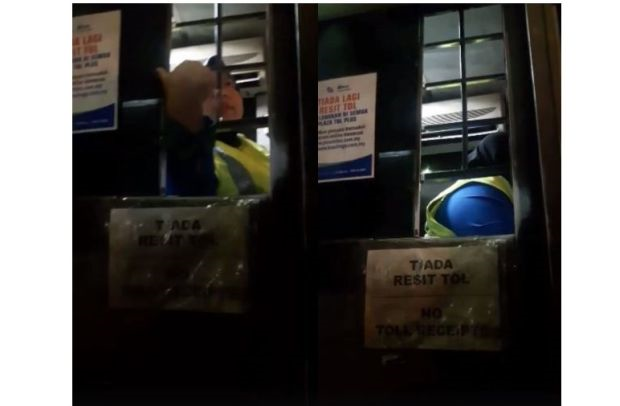 Adamant on getting his way, the taxi driver continues to stand his ground causing angry toll users to honk away due to the delay.

“I don’t care about why she cannot produce the receipt. Right now, are you giving me RM3.70?”

Towards the end of the video, an individual stepped up to the plate, rescuing the toll attendant by paying RM4 to the taxi driver.

He then asked the taxi driver to continue his journey and commented that his attitude had resulted in a traffic congestion.

Netizens were not impressed at the attitude of the taxi driver either.

One commenter noted how the driver was able to easily send the screenshot of the receipt to the customer and should accept changes to stay relevant.

On the 16th of March 2018, PLUS Malaysia Berhad (PLUS) has issued a statement that from 19 March onward toll receipts will not be printed and issued at all toll plazas.

Also read: This M’sian Wanted to Take a 15-Min Ride Home But No Taxi Was Willing to Fetch Him 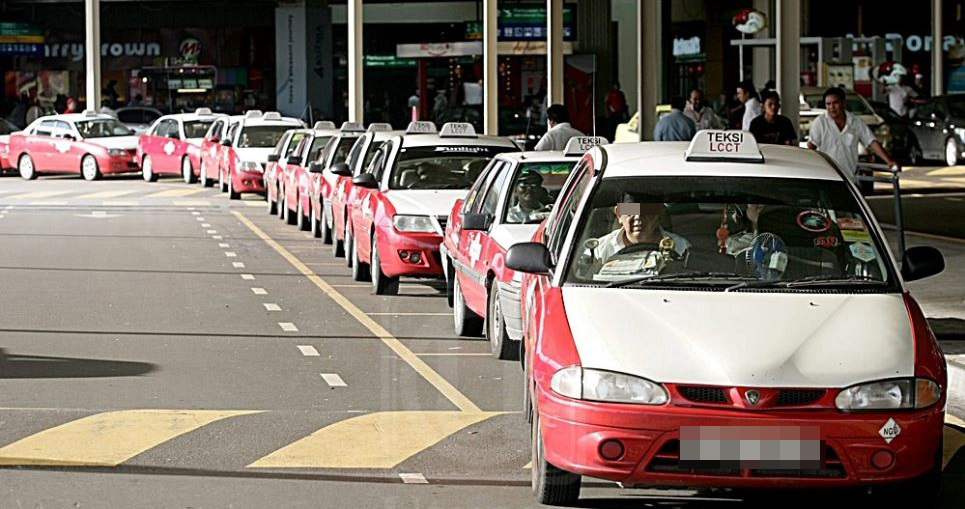