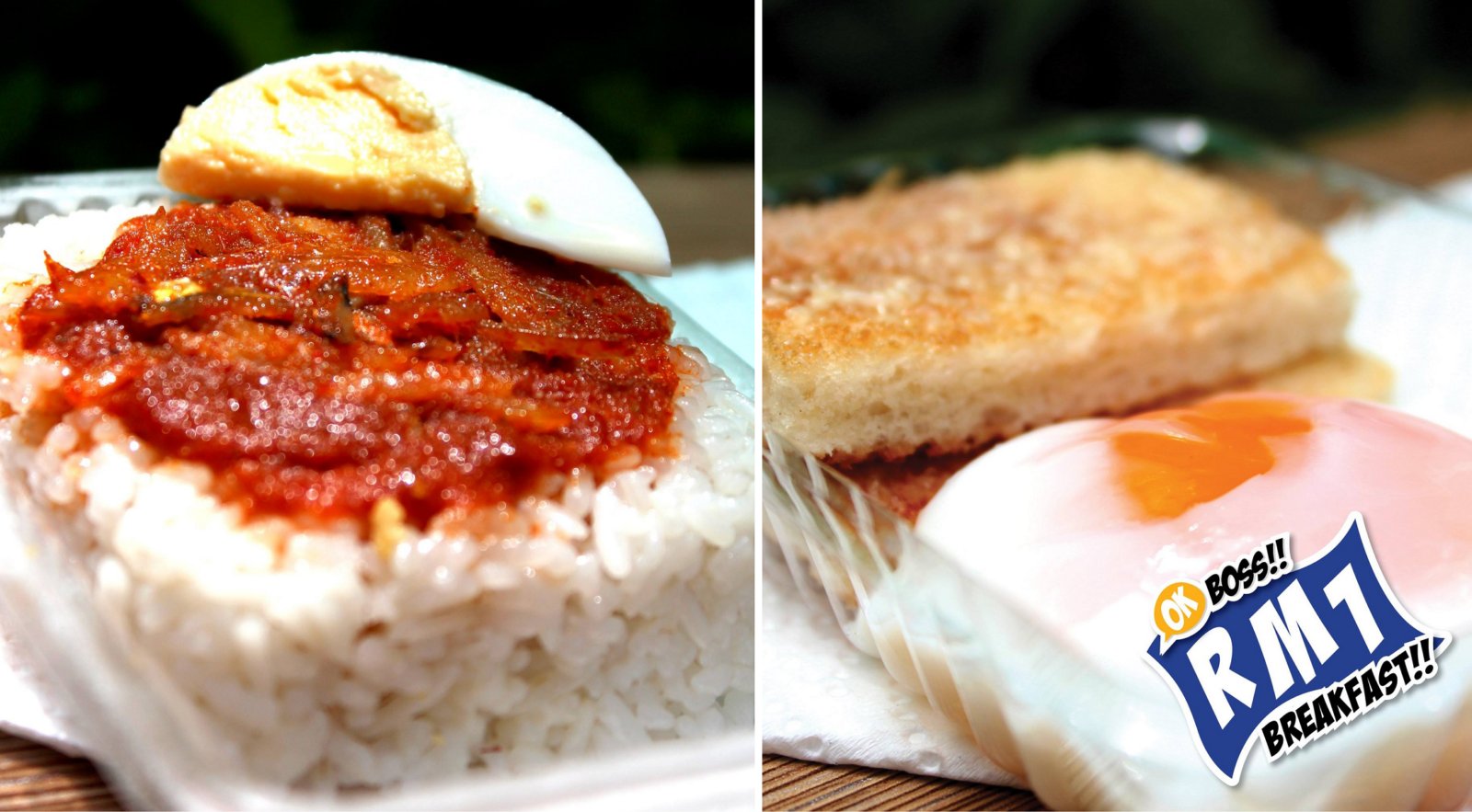 If you live within the vicinity of George Town, Penang, this is definitely worth checking out!

Newly opened, OK Boss!! food stall’s breakfast sets are selling at  a crazily low price that even you will be astounded.

The sets are priced at RM1 and it has been so welcomed by customers that they are usually sold out within a few hours after the stall opens.

Stall owner, 29-year old Lim Chin Aun, better known as Tarzan tells The Star that the humble business had only started on July 8 and is currently being ran from his family house. However, due to the super low prices, business picked up surprisingly fast. 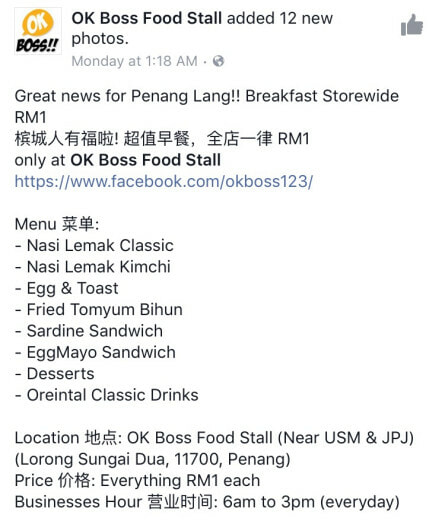 “Today, we opened for business at 6am, and by 9am, all the items were sold out,” says Tarzan.

OK Boss!! offers a variety of the local breakfasts and a few eccentric dishes, like Nasi Lemak kimchi for people who’d like to try something new. 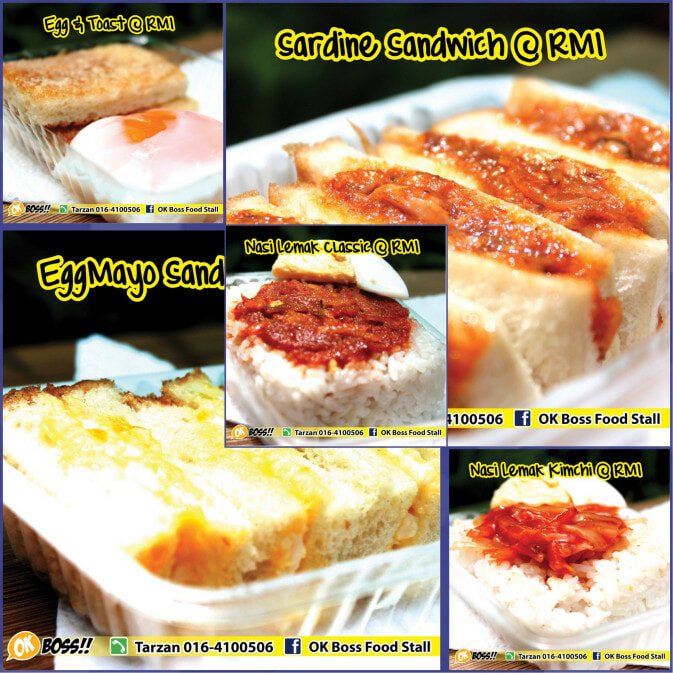 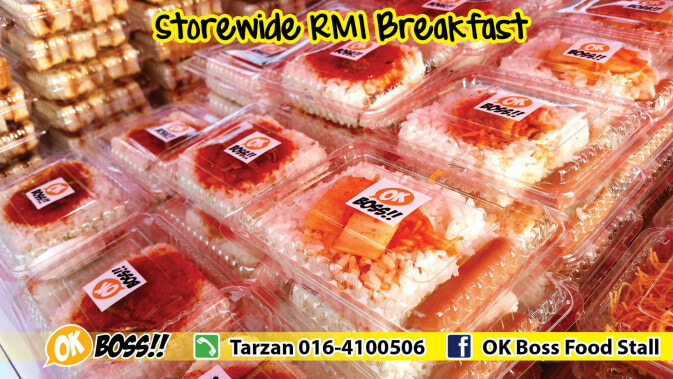 Snacks, light meals and drinks like egg and toast, jelly, and Milo are also sold at the same price. Very much like Daiso, this stall operates at a flat rate for all, but better! Since it’s only RM1.

Tarzan shared that the business idea was originally thought up by his brother, Chin Khang, 26 who is an accountant. Tarzan himself owns a dance studio, and works as a car salesman as a full time job.

The main idea was to simply provide delicious meals at affordable prices, amidst the other food prices that are going up. 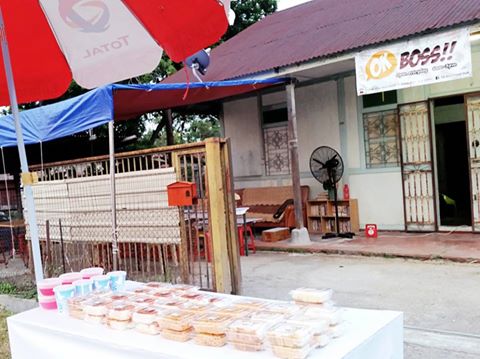 “It is also our way of helping students and those leaving for work in the early morning to fill their tummies with good and affordable breakfast.”

“My brother and I wake up as early as 2.30am to prepare the food but I’m happy and satisfied when I see the good response. It’s worth the sacrifice.”

With full-time jobs on their hands, the brothers take turn in running the stall with the occasional help from their father, Ewe Huat, 59 who is somewhat retired.

Tarzan also reveals that their modest prices, has drawn in orders by the bulks and some even pre-ordered. 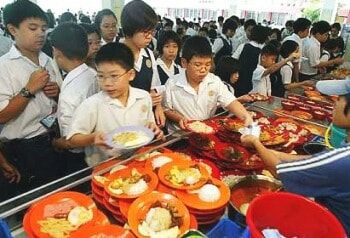 Jackson Yew from USM commented that the food being sold at RM1 has hit a nostalgic note and reminded him of his schooling days because food back then were sold at the same price.

Other Malaysians who knew about this were expressing their jealousy as they did not live in Penang and wished there were stalls like that operating in Klang Valley etc. Anyone else care to offer a store like this in Klang Valley?