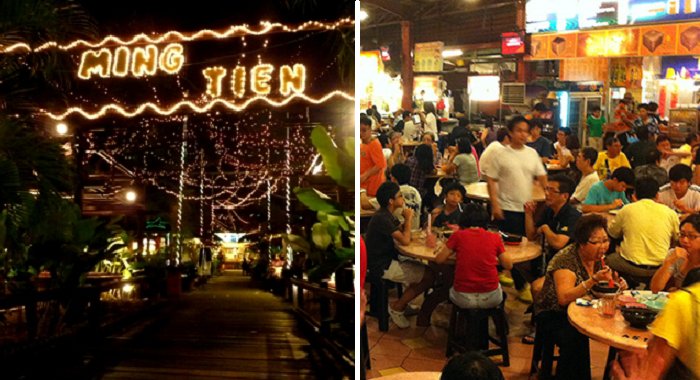 After news of SS15’s famous food court and lepak spot Asia Café closing down came to light, many netizens were extremely heartbroken. It was every budak-budak Subang Jaya’s gaya place to hang out, after all.

Now, however, it seems like another much-loved 24-hour food court will be closing down this October.

Petaling Jaya’s iconic Ming Tien food court located in Taman Megah has been reported to officially shut down on October 31, 2017. 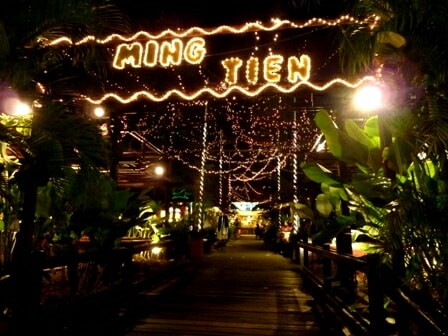 The Hyped Geek reported that this isn’t brand new news though because it was previously announced back in 2015. However, seeing as it was a long time before the place would actually be closed, no exact date was set.

Business went on as usual. That was, until the announcement of the closing date was mad recently.

Of course, the exact number wasn’t given by the management team of Ming Tien. In fact, they actually refused to disclose any specific dates.

So, the Hyped Geek’s team proactively went over to Ming Tien and asked the stall owners themselves. 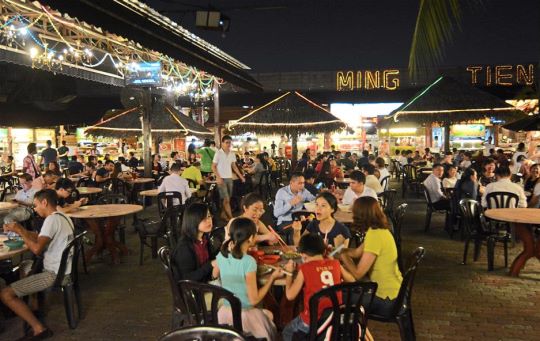 Unfortunately, it seems like not only will the food court be demolished, but even the shops nearby, the badminton court and the discount shop Fun Cheer will be sharing the same fate.

Just like Asia Café’s fate, Ming Tien will also be torn down to make way for a new development. Apparently, PPB Group Bhd will be building a 31-storey serviced apartment, retail and office space. 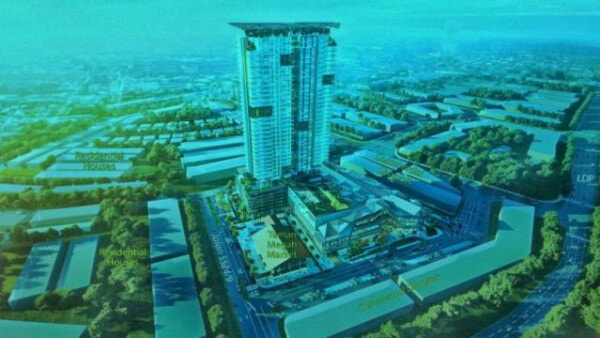 The Subang Jaya gang has sadly lost their usual hangout place, and now, even the PJ kids have lost a great spot.

Hopefully no more great places like these two iconic food courts will be torn down anymore in 2017. Our hearts can’t take this kinda pain. 🙁

I need to get my spicy Taiwanese sausage one last time before this place shuts down! Who’s with me?