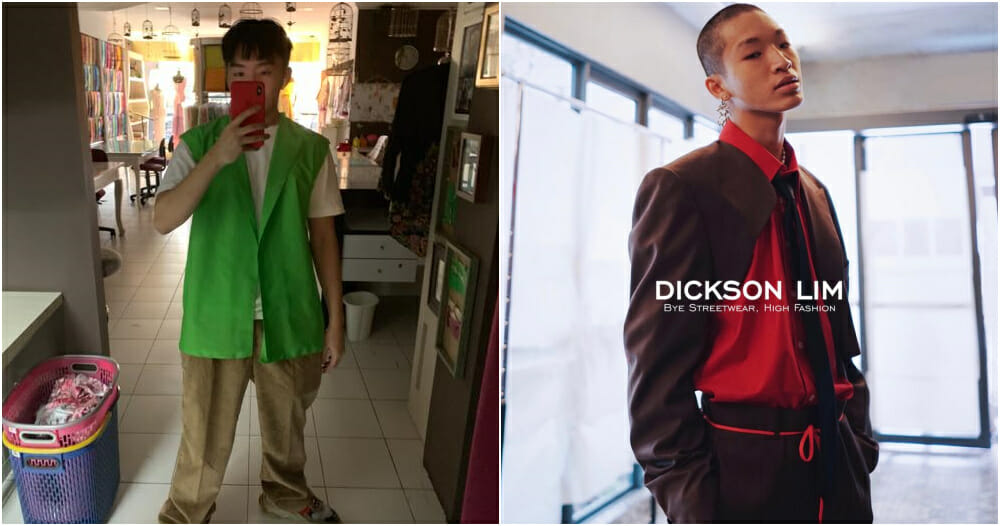 Everyone has their own passion and dreams. Hence, the saying ‘reach for the stars’.

However, not everyone can easily reach for their dreams without a great support system. But, that does not mean that you don’t stand a chance.

Dickson Lim, 20, who is from Kuching shows us all how it is possible to achieve your goals when there is passion. He is the youngest fashion designer to debut in Kuala Lumpur Fashion Week at the age of 19. 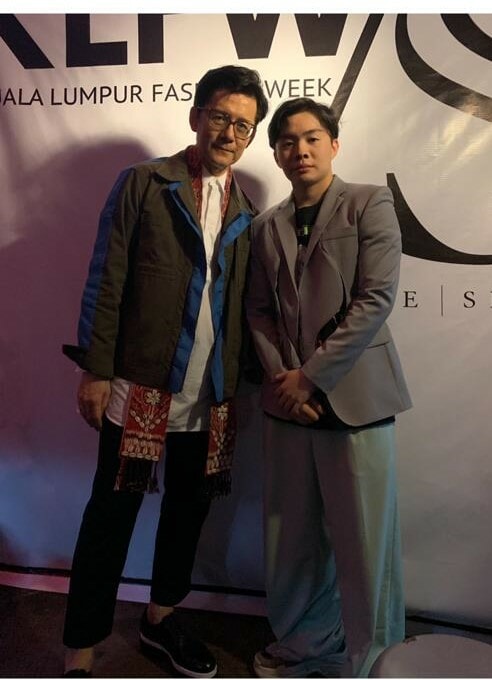 It all began when he started having an interest in fashion and began creating designs for himself.

“I wanted to wear something distinct which is not available in the Malaysian market which is High Fashion garments. Everyone judged me and thought that my designs were odd – especially my father who was constantly reminding me that “Just because you like it, doesn’t mean people will.””

He was still persistent and had this intense belief that what he was creating is miles ahead of the fashion curve, that only the people on top of the fashion game would appreciate his work.

“Before KLFW, my only goal was to perfect my craft by practising it daily as I want my designs to be on par with the international standards and hopefully someone would appreciate my work one day. I never thought I would get the chance to showcase my work on the biggest fashion platform in Malaysia!” he said.

Last year, Dickson went to KLFW as he was told that it was a free entry. As he is passionate about fashion, he was thrilled and excited to attend the event.

“When I arrived at Pavillion for KLFW, everyone was on top of their fashion game! This gave me hope that the people here would probably appreciate my designs,” he said. 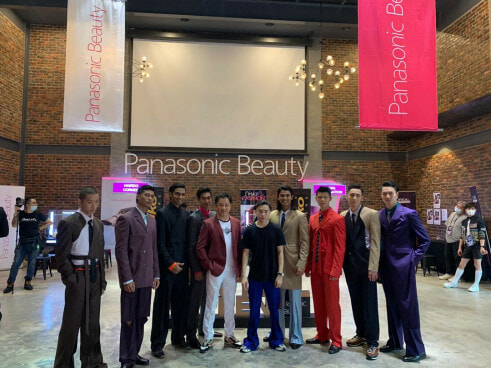 He continues to say “However, I was rejected right at the entrance for not knowing it was an “invite-only” event. But, this year, I was invited not as a guest but as a designer!”

“I knew fashion was for me because whenever I envision a look, drafting a pattern, designing, cutting the pieces, and bringing it to life, I get into this flow state where I am fully immersed in my craft and get into the zone where nothing else seems to matter. Sometimes I won’t even realize the day was already dark,” he said.

“If I don’t work on what I set out to do, I can’t get it out of my mind until I get back to work the next day. I guess when you love your work, nothing else matters!” he added on.

When asked about the challenges that he faced, Dickson said “My dad wanted me to pursue his business and be a tailor. I wanted to be a designer. Me being a teenager, the more he forced me, the more adamant I became.”

“As much as I tried to compromise with my family on what’s best for me, they still didn’t seem to be happy. They would constantly remind me that what I’m creating is a waste of time, nobody would want this and I should just listen to them and be a tailor. Nothing more,” he said.

Dickson said, from his point of view, he had two choices: be a good son and listen to his family to be a tailor or fight for his passion in fashion.

He chose the latter and he never regretted it. 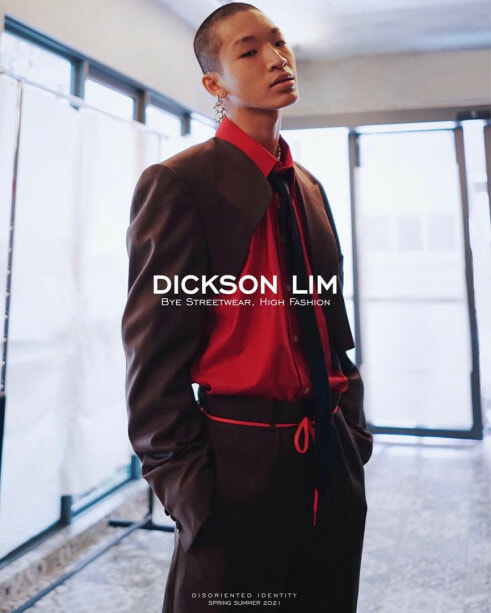 There came a point where he was about to give up on his dreams. Coincidentally, Mr Andrew, the Founder of KLFW, came for a talk in Kuching at that time.

What are the odds? Dickson thought to himself that it had to be fate. After being rejected at KLFW weeks before, he knew he had to find a way to be there at this talk.

“I wore a coat that I designed and made my way to this event hoping that I may stand a chance to be something more. Mr Andrew approached me and said, “This is what I want. This is it.” He then passed me his contact number. It was so surreal!” Dickson said.

“I called my dad and told him about the great news. He said, “If the event is grand as you said, why would they invite you.” I was never going to let criticism stop me from pursuing my dreams. NEVER!” Dickson added on.

On November 13, Dickson brought his father with him to KLFW. 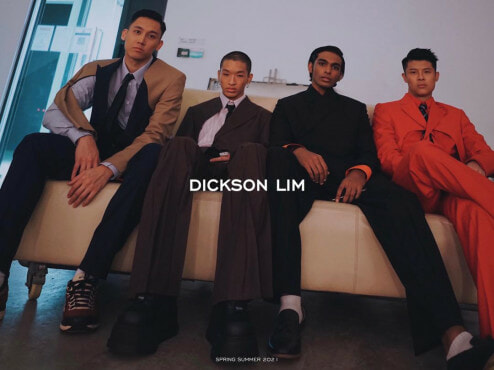 “After my first ever fashion show on KLFW was released, the Founder of KLFW commented on my collection saying “He will be the designer to bring new menswear to the NEXT LEVEL.” This was right in front of my father. TAKE THAT DAD!” he said.

Dickson also said that he guesses his father is now proud of him and if his father wasn’t so harsh on him, he wouldn’t have pushed himself hard enough to prove him wrong.

“I wouldn’t have achieved this surreal goal without my dad’s unique teaching,” he said.

“I hope to inspire all young creatives, artists and designers out there to dream it, believe it and achieve it. Never let people’s opinions sway you away from your goals and dreams. Pour your heart and soul into your craft and be so good that they can’t ignore you,” he said.

Wasn’t his story so wholesome? If you need a reminder, DON’T GIVE UP ON YOUR DREAMS! Let us know what your dreams are in the comment section below.

Also Read: Subashan Vadibeler, The Malaysian Recipient Of The Prestigious Rhodes Scholarship Shares His Journey With Us 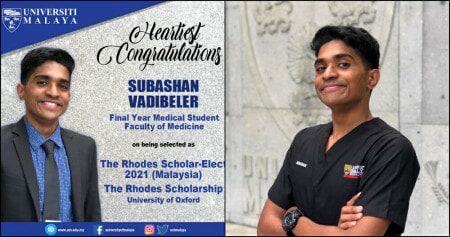