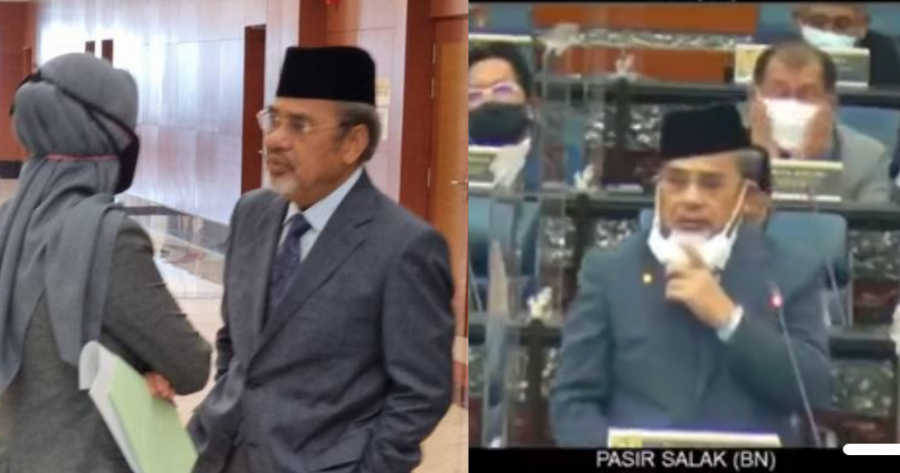 Datuk Seri Tajuddin Abdul Rahman, MP Pasir Salak finds himself in the spotlight again as he was compounded on 27 July for violating the standard operating procedures (SOP) and not wearing a mask while in the parliament building.

ACP Beh Eng Lai, the chief police of Sentul District said in a statement that the compound was issued when an investigation conducted on the ex-Prasarana chairman found a Twitter posting of him at the foyer of the parliament talking to an individual at around 2.30pm in the evening without wearing a mask as reported by Astro Awani. However, there were multiple times during the parliament session where the MP was seen with his mask down as well. 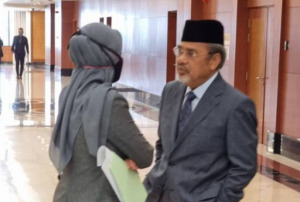 The ex-Prasarana chairman was in the building to attend the special parliament sitting on 26 July.

ACP Beh Eng Lai also added that the value of the compound fine would be determined by the District Health Office and continued to advise people to follow the SOPs by wearing masks and observing physical distancing while in public to break the chain of Covid-19.

This isn’t the first time Tajuddin has been fined for not wearing a mask. Previously, the Pasir Salak MP was given a compound fine of  RM1,500 two months ago for not wearing a facemask during a press conference at KLCC LRT station following the train collision incident. 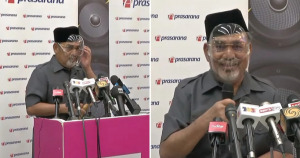