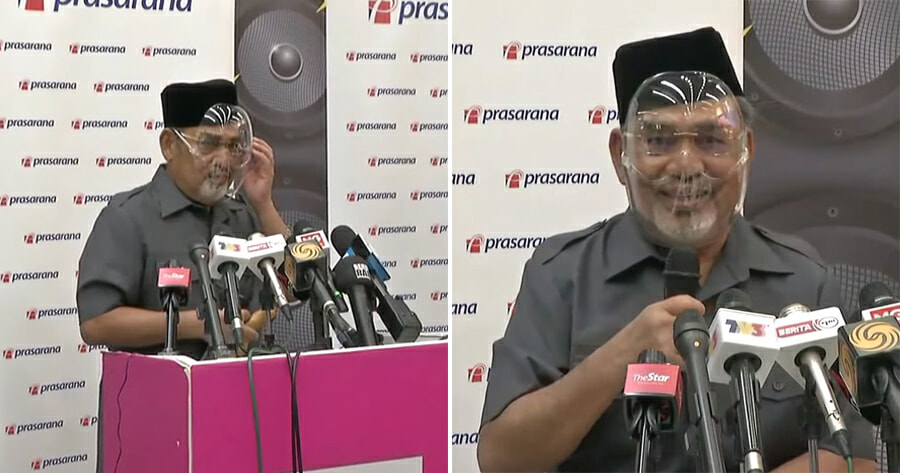 Datuk Seri Tajuddin Abdul Rahman has been fined RM1,500 for not wearing a face mask during a press conference that was held on 25 May.

The former Non-Executive Chairman of Prasarana Malaysia Berhad had committed the offence while addressing the LRT accident that saw 213 passengers injured. He appeared on the scene wearing only a face shield without any face mask. 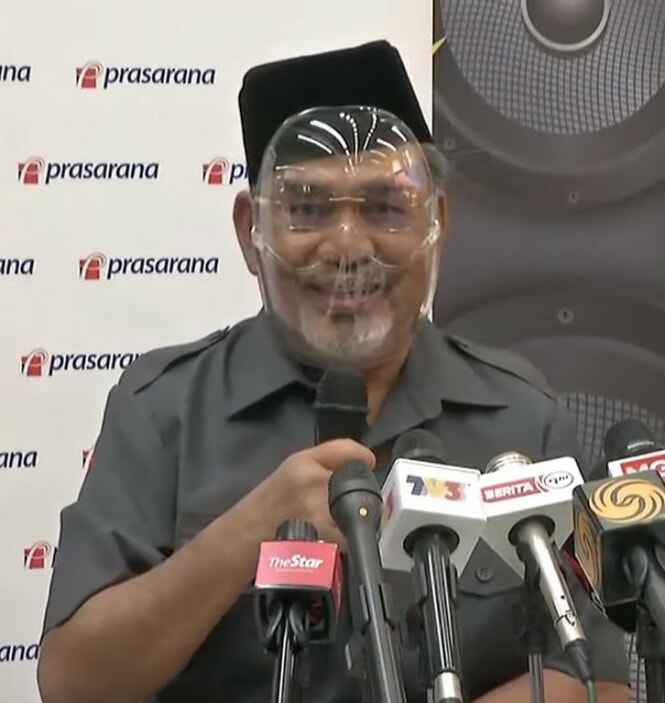 According to Dang Wangi District Police Chief Assistant Commissioner Mohamad Zainal Abdullah, this comes after the investigation paper regarding the case had been returned from the Attorney-General’s Chambers yesterday (8 June), reported Harian Metro.

“Following that, he was fined RM1,500 for committing an offence under Regulation 17 (1) of the Prevention and Control of Infectious Diseases Regulations (Measures in Local Areas of Infection 2021),” he said.

He then advised the public to continue to comply with standard operating procedures (SOP) set by the National Security Council (MKN) to curb the spread of Covid-19.

Previously, Tajuddin was sacked as the Non-Executive Chairman of Prasarana Malaysia Berhad after receiving a letter from the Ministry of Finance signed by the Finance Minister, YB. Senator Tengku Zafrul Abdul Aziz.

Also read: Prasarana Chairman Explains Why He Was Not At The Scene Immediately After The LRT Collision 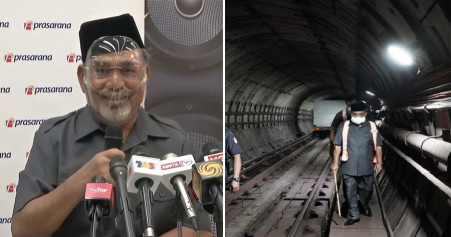