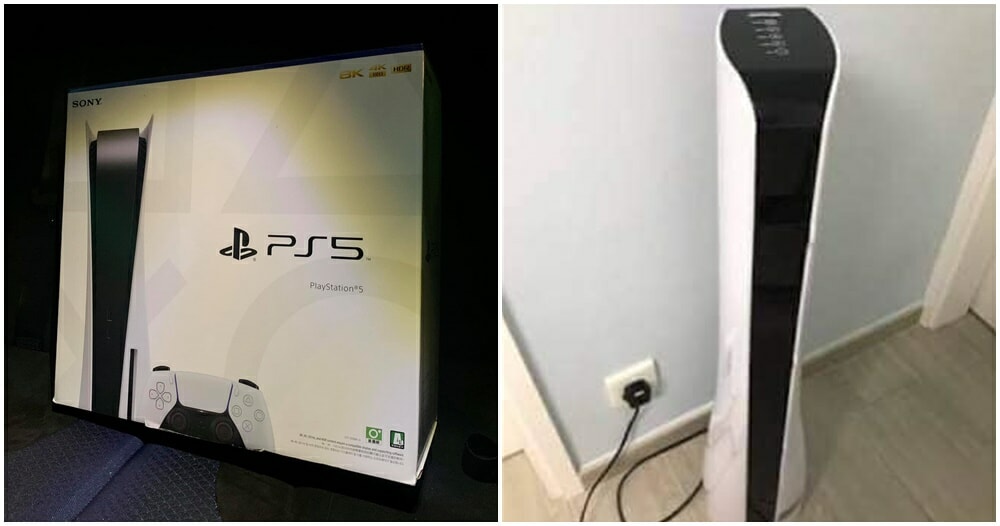 Every console gamer is dying to get their hands on the PS5 this year, which means that husbands and boyfriends are racking their brains trying to think of ways to justify buying one for themselves.

A man who goes by the name of Jin Wu, recently took to Facebook to share his hilarious encounter with a PS5 reseller in Taiwan who had to sadly give up the console after his wife discovered that it wasn’t an air purifier.

Jin Wu said he purchased a PS5 console from a reseller on Friday (20th November) and called the seller when he arrived at the appointed meet-up location that they both agreed on.

However, he was shocked to hear a female voice pick up on the receiving end and said that the person didn’t sound like someone who played games regularly. Nonetheless, the PS5 the seller offered was the cheapest he could find on the market that day and the person sounded very eager to sell it off so Jin Wu agreed.

“When the seller arrived, it turned out to be a middle-aged man. You could tell that he definitely played video games, just with a single look,” said Wu on his Facebook post.

As Jin Wu started examining the contents of the package, he started a conversation with the man that went like this:

“Wu: Where did you buy the console

Wu: Oh you’re really quick at reserving the console. Did you manage to reserve two consoles? If not, why are you selling this?”

Wu said there was a slight pause before the man gave his saddened reply, “it’s my wife who wants to sell it”. 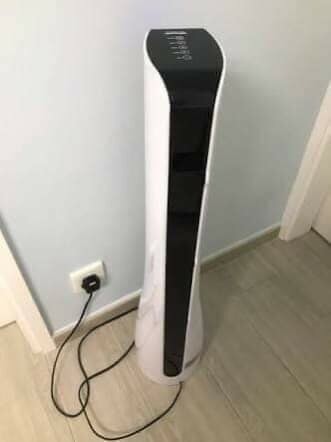 Netizens previously made a ton of memes about the ps5, comparing its design to air purifiers and other household items.

Wu said he went silent after seeing the heartbroken look in the man’s eyes. “I could feel his pain”. Jin Wu added, “seems like women can still tell the difference between a PS5 console and an air purifier”.

Looks like guys are going to have to start being more creative with their antics! Have you ever tried buying something and justifying the purchase to your spouse with a ridiculous excuse? Share your stories with us! 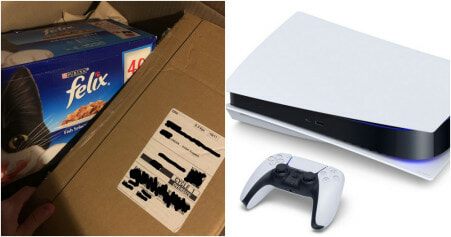