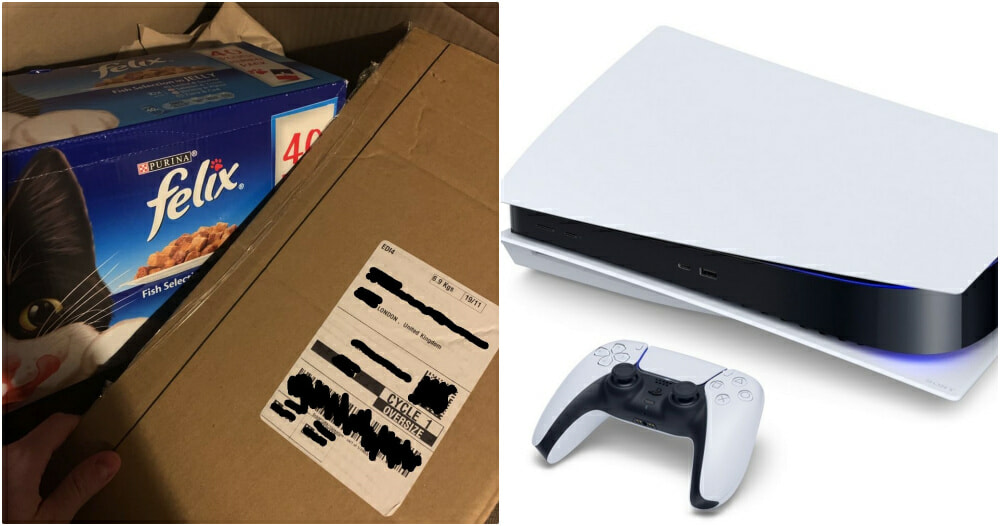 Ever since Sony announced the launch of the Playstation 5 @ PS5 in November, fans around the world have been excited and wait for the arrival has been intense. Some even waited for hours and prepared themselves for the pre-order.

This excitement was also felt by buyers in the United Kingdom who mostly pre-ordered the item on Amazon. However, recently some buyers took to Twitter to share their disappointments with the items that arrived.

According to Metro UK, a few customers that bought the Playstation 5 on Amazon expressed their frustration after finding that the game console they ordered had been replaced with other items, namely cat food and a bag of rice.

One of the users Yonic Sleuth tweeted on his account saying that he is frustrated with the package that he received. He waited for his package to arrive all day but not only did it arrive at 10pm but it was cat food instead of his PS5.

love to have been waiting all day for my PS5 delivery only for this to show up at 10pm, is this a joke @AmazonUK @PlayStationUK @AskPS_UK ? pic.twitter.com/79Zz6E85Ob

When World of Buzz contacted him, he said that Amazon was supposed to deliver the item on the release date which was on November 19 but it didn’t arrive until 10pm that night. However, even though he didn’t get a replacement for the item, but he did get a refund for it.

Meanwhile, a few other buyers also complained that they received a bag of rice, air fryer and even a grill instead of the Playstation 5.

It hurt more when they received a notification saying the item they ordered has arrived when in fact it did not.

Due to that, Amazon decided to conduct an investigation and did not rule out the possibility that someone might have stolen the game console and exchanged it with other items before delivering it to customers, as reported by Metro UK.

A representative from Amazon said that they’re trying their best to handle the problem and had asked for those who were facing the same problem to contact them.

Across the UK and in the US, the highly anticipated Sony game console has been impossible for many to get hold of. Amazon UK’s pre-orders were sold out in September. A limited number of additional consoles were added to the website at 1pm on Thursday only to sell out in minutes.

Well, let’s just hope this does not happen in Malaysia!

Also Read: PlayStation 5 Release In India Delayed Because Someone Trademarked ‘PS5’ In 2019 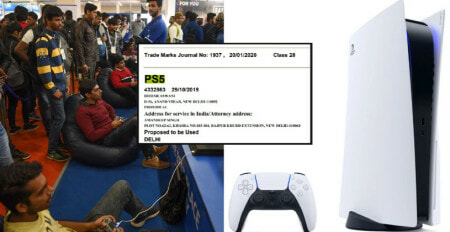