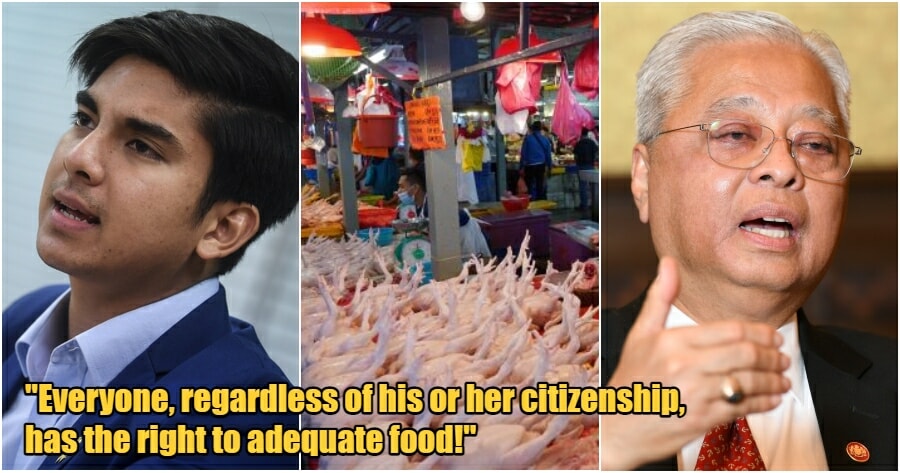 The price hike in goods is arguably the primary concern of many Malaysians now, as the increase in prices shows no signs of ending anytime soon.

The government revealed that an amount of RM200 million had been subsidised to maintain the ceiling price for a kilogram of chicken. Recently, Prime Minister Dato Seri Ismail Sabri commented on how foreigners also enjoy the subsidised price for chickens meant for the rakyat, which did not sit well with Syed Saddiq. 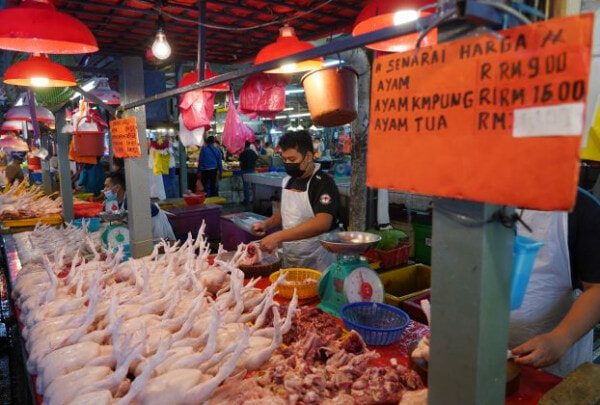 The co-founder of MUDA took to his Twitter account and expressed his disappointment with the PM’s recent remark that seemingly shows the government’s double standard.

“What about the other expats? Why the double standard towards the Bangladeshis and the Rohingyas?” 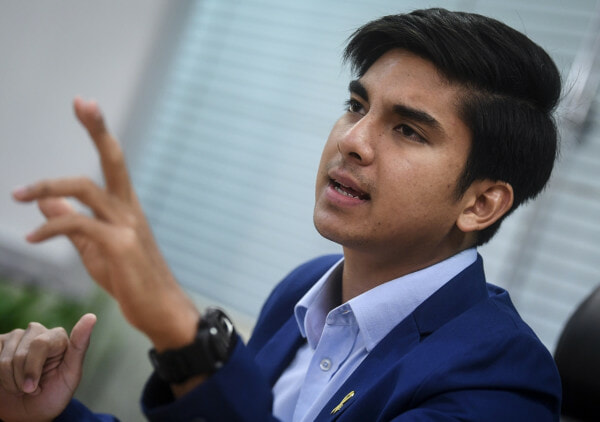 “Everyone has the right to food!”

Syed Saddiq then continued by highlighting how much foreigners have contributed a lot to our country, especially in the architecture and economic sector. 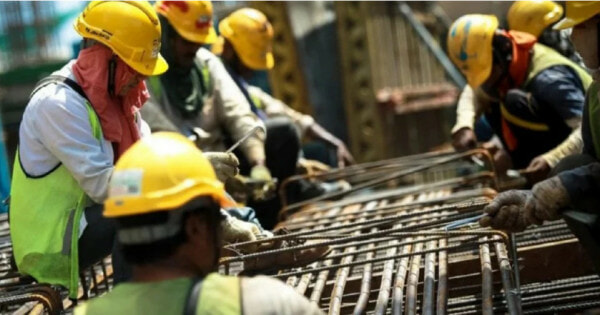 He also said that chicken has always been a necessary protein in everyone’s daily diet. When it comes to the living cost and the price hikes, the government should not only be concerned about Malaysians but also take into account the fate of foreigners who dwell in the country.

Of course, this does not mean that Saddiq himself is denying how Malaysians have also been contributing to the country.

“Imagine if Malaysians are treated this way in a foreign land,” he questioned.

Recently, Ismail Sabri also said that the move to subsidise the price of chickens is not an option that he is fond of but he saw no choice for the time being in order to decrease the burden on the people.

Do you think there’s a double standard in PM’s remark? What do you think about the subsidised price of the chickens? 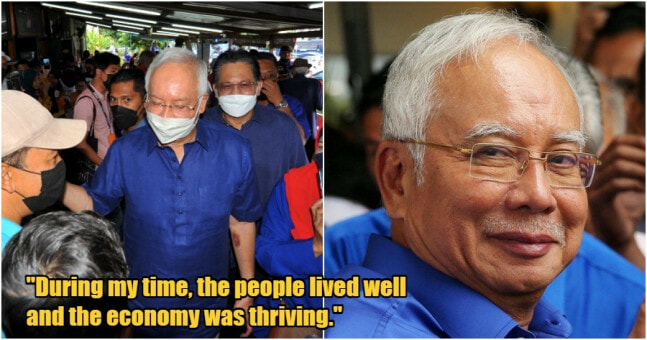